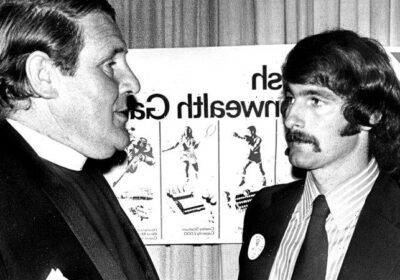 The Victorian government is adamant the state’s 2026 Commonwealth Games will be a unique event, despite concerns Commonwealth sports associations will revert to the template of previous Games.

Sixteen sports have been agreed to by Commonwealth Games Australia, the London-based Commonwealth Games Federation and the Victorian government for the competition in March 2026 but at issue is which of up to seven new sports will be added and what changes, such as mixed events, will be made to the programs of the chosen ones.

Sports can only be added to the 2026 program by mutual agreement, raising the possibility that any one of the three decision-making bodies – CGA, CGF and the Victorian government – can exercise a right of refusal. 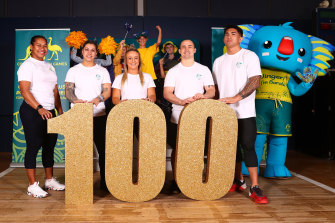 The Indian Commonwealth Games Association has already demanded the addition of three sports that are at odds with the ambition of the Victorian government to attract tourists to the state and increase viewership globally.

India is calling for the inclusion of archery, shooting and wrestling – its medal winning sports – yet cricket is the most popular sport on the subcontinent.

Women’s T20 cricket is included on the 2026 program, as well as this year’s Commonwealth Games in Birmingham, but men’s T20 cricket, with its potential to increase tourists to Victoria and worldwide viewer numbers, is not. 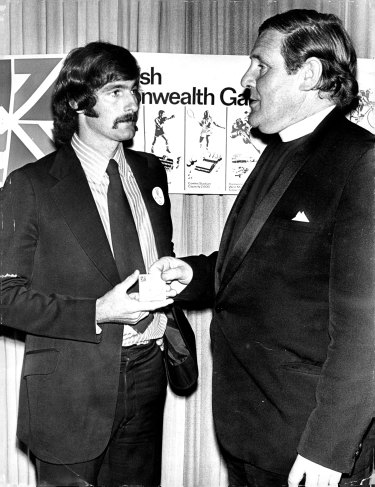 Dennis Lillee at a Commonwealth Games function in the 1970s.Credit:Archives

CGA chief executive Craig Phillips will not comment, leading to speculation the 2026 program will suit entrenched interests and be similar to the program at Birmingham and the 2018 Commonwealth Games on the Gold Coast.

However, the Victorian government is confident the 2026 program will be different, with a spokesman saying: “We’re in ongoing discussions about what sports and events may be added – and we expect that process to be completed by the end of the year.

Earlier, Victorian Premier Daniel Andrews said: “It’s not a re-run of any other games, it’s something unique, something that’s never been done before – that’s what we’re pushing.”

Victorian government sources insist the Premier’s remarks related to the regional nature of the 2026 Games, with events and athletes villages in four centres – Geelong, Ballarat, Bendigo and Gippsland.

The Gold Coast Games were effectively held in a regional city of 600,000 people with a single athletes village and while Birmingham will have four villages, it is focussed on a metropolis.

It was designed to encourage future cities and states to pitch for Games, with Victoria being the only candidate in the 72-nation Commonwealth bidding for 2026.

Lawn bowls in Bendigo and table tennis in Geelong will appeal to dedicated followers of these sports but the Tokyo Olympics demonstrated that surfing at Bells Beach, or skateboarding in Warrnambool, or rowing at Nagambie could showcase Victoria to the world.

AOC chief executive, Matt Carroll, argues it is preferable for the Olympic and Commonwealth Games sports to be aligned in the lead up to the 2032 Summer Olympics in Brisbane and south-east Queensland.

Weightlifting is on the 2026 program at Bendigo but may not be included at the Los Angeles Summer Olympics in 2028 following its systematic failure to control doping.

The IOC in 2023 will make a decision on weightlifting’s place on the LA program, meaning athletes could be competing in Victoria three years after being banished from the Olympics.

Sam Coffa, the CGA president for 20 years and the national president of weightlifting, said: “We’ve been given until next year to show the IOC we are worthy of being in LA, but it’s not as though if you are out of the Olympic Games, you are out of everything, such as the Asian Games, the Pacific Games.”

Victorian government sources insist it did not bid for the 2026 Commonwealth Games to rescue the event or the CGF, arguing it will contribute more than $3 billion to Victoria’s economy, creating more than 600 full-time equivalent jobs before the Games, 3900 jobs during the Games and a further 3000 jobs beyond the closing ceremony.