‘WrestleMania 34’ broke numerous WWE records, and all the numbers point to Ronda Rousey.

The WWE has released their first quarter results for 2018, and it seems that Ronda Rousey had a major impact on WrestleMania. Ronda Rousey teamed with a returning Kurt Angle at WrestleMania, and the duo faced two WWE legends, Triple H and Stephanie McMahon. The match wowed a worldwide audience, and Rousey exceeded both pundits and audiences’ expectations alike. Many have called it the most impactful in-ring debut in WWE history, and the below numbers support that statement.

As documented by BusinessWire, the WWE has reported record-breaking numbers for WrestleMania 34. The celebrated event aired live on April 8, at the Mercedes-Benz Superdome, in New Orleans, Louisiana. The event attracted a live audience of 78, 133, breaking the record for the highest-grossing entertainment event at the Superdome, bringing in $14.1 million.

In addition, WWE Network viewership was up 12 percent from last year, with subscribers viewing 25.2 million hours during WrestleMania week (an average of 16 hours per subscriber). They also saw an increase of 27 percent with social media and digital viewership, with 13.9 million hours consumed during WrestleMania week. And while that is all impressive, it’s the next statement that’s the most striking.

The mega-event garnered views of 2.12 million households worldwide on the WWE Network, and not even including pay-per-view buys outside of the network, those numbers make the event the most-watched WrestleMania in WWE history. That mind-blowing statement takes a bit to sink in.

That means more people watched Ronda Rousey make her in-ring debut than The Rock and Hulk Hogan dream match, the three matches between Steve Austin and The Rock, both matches featuring John Cena and The Rock, Floyd “Money” Mayweather taking on The Big Show, the two epic matches with The Undertaker and Shawn Michaels, Ric Flair’s retirement match, and so on.

And while it could be argued more people currently watch these events because the WWE Network now makes them more affordable, looking at the ‘Manias that debuted live on the network, WrestleMania 34 garnered more viewers than Daniel Bryan’s “YEStlemania,” Brock Lesnar facing The Undertaker for “The Streak,” and Sting making his WrestleMania debut against Triple H.

With “Rowdy” Ronda Rousey’s promotional pic being featured on WWE programming, commercials, posters, social media ads, and the like, her match was the face of this year’s ‘Mania. The former UFC champion, who also has a major movie coming out, has a great deal of crossover appeal. Unlike most other WWE superstars, Rousey has garnered fans from a multitude of platforms. Where it would be out of the norm for Shinsuke Nakamura to have a large group of fans that didn’t like wrestling, “Rowdy” Ronda has fans from a variety of arenas.

To be fair, three other big names were featured in her tag match. Credit should be given. But if the increase was based on Triple H or Kurt Angle’s popularity alone, then the above-mentioned numbers would have been reported years ago. While WrestleMania did bolster several top-tier WWE superstars and a stacked card, most of them were the names you would expect to see. The WWE financial report revealed another impressive figure showing that Ronda Rousey was the outside factor this year that made a major difference.

With over 50 million views, the day after ‘Mania was WWE’s most viewed day ever on YouTube. If you look at all the WrestleMania 34 highlight footage on the official YouTube channel for the WWE, the numbers speak for themselves; The Undertaker’s return against John Cena, Braun Strowman’s match, Daniel Bryan’s return, and the Brock Lesnar and Roman Reigns match all have 7.1 million views combined. Ronda Rousey’s highlight reel surpassed them all with 9 million views.

While some naysayers point to reports showing that she hasn’t boosted Raw ratings significantly, recent numbers indicate that this should change once she starts performing in the ring on a regular basis. The WWE has indicated several times that they believe the former UFC champion will be a major game-changer for the company, and if her future resembles the success she had at WrestleMania, it looks like “Rowdy” Ronda Rousey could surpass their high expectations. 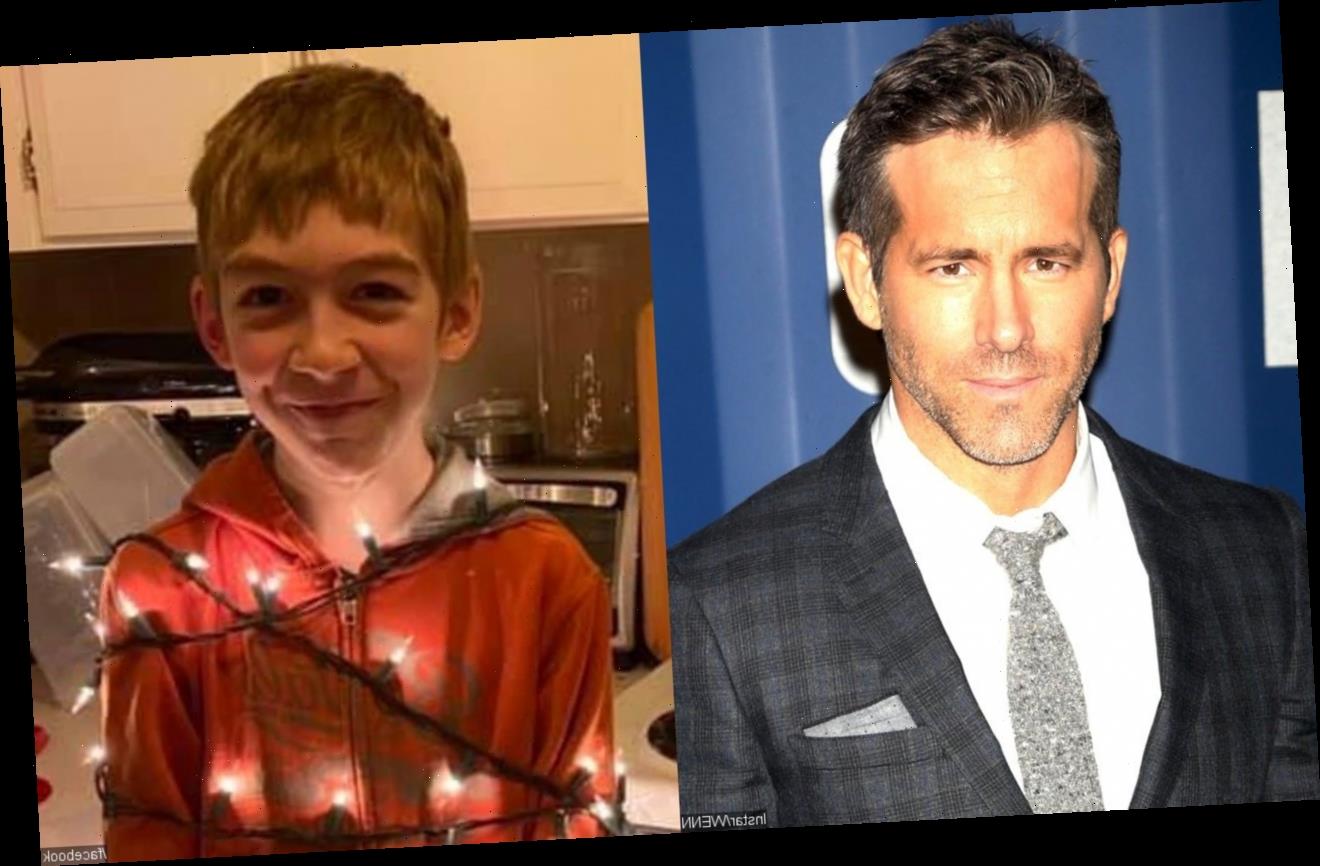 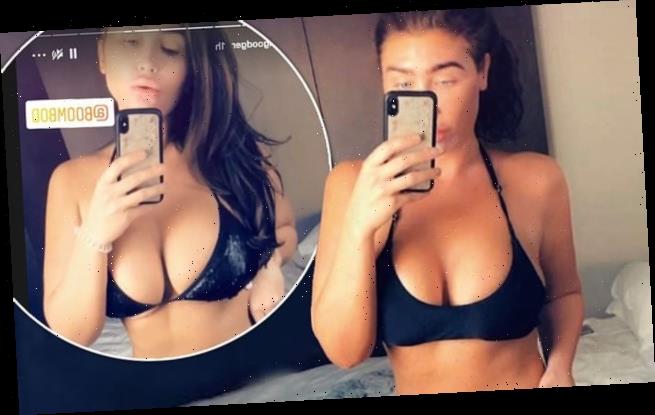