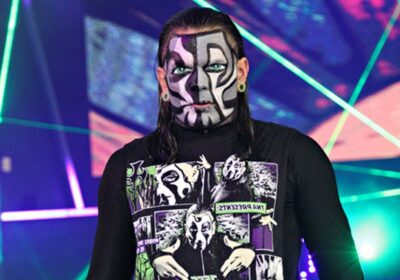 FORMER WWE Champion Jeff Hardy was reportedly sent home from the company’s tour over the weekend.

The 44-year-old legend competed alongside Xavier Woods and Drew McIntyre against Roman Reigns and The Usos at a house show in Edinburgh, Texas. 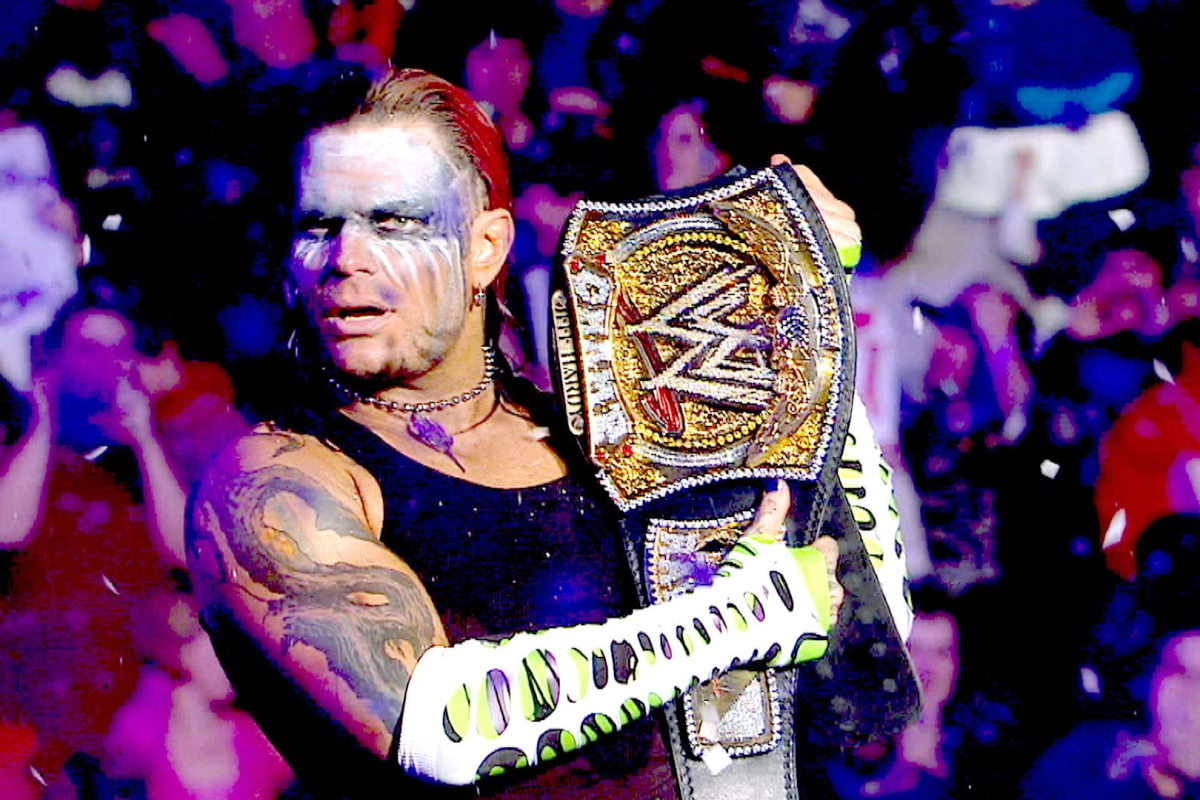 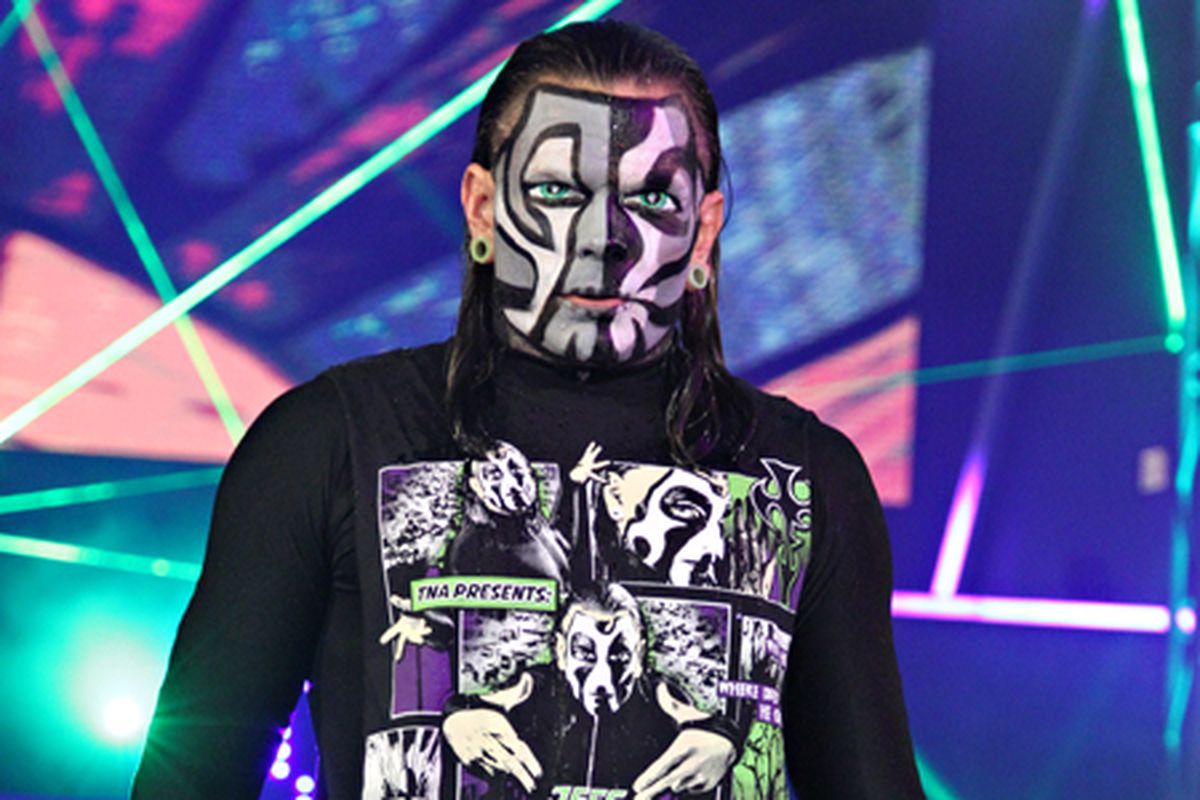 However, he appeared to grow sluggish during the match before making a tag to McIntyre.

After doing so, the multi-time WWE tag team title holder instantly left the ring and headed backstage as he was flanked by security.

The Chaismatic Enigma was scheduled to appear on Sunday at another live event Corpus Christi, Texas last night.

However, he was absent from the show and replaced by Rey Mysterio, and it remains to be seen whether that is due to an injury.

That led to PWInsider to report that Hardy had been sent home from the road.

Now Fightful have confirmed that it true.

Fightful’s Sean Ross Sapp tweeted: “Unfortunately can confirm PWInsider's report that Jeff Hardy was sent home after what was called a ‘rough night’ for him, that became evident as last night's live event match went on.

Hardy last competed in a televised match on November 26.

He was the last person eliminated in a battle royal to determine the next number one contender for the WWE Universal title.

Hardy then appeared on the December 3 episode of SmackDown too, as he and McIntyre embarrassed Moss and Happy Corbin.

It announced over a year later by the district attorney that Hardy would plead guilty to the charges.

On July 13, 2019, Hardy was arrested in Myrtle Beach, South Carolina for public intoxication.

Then on October 3, 2019, Hardy was arrested and charged with driving while impaired in Moore County, North Carolina.