WWE and Hollywood superstar Cena, 41, got down on one knee for Bella, 34, at last year’s WrestleMania. 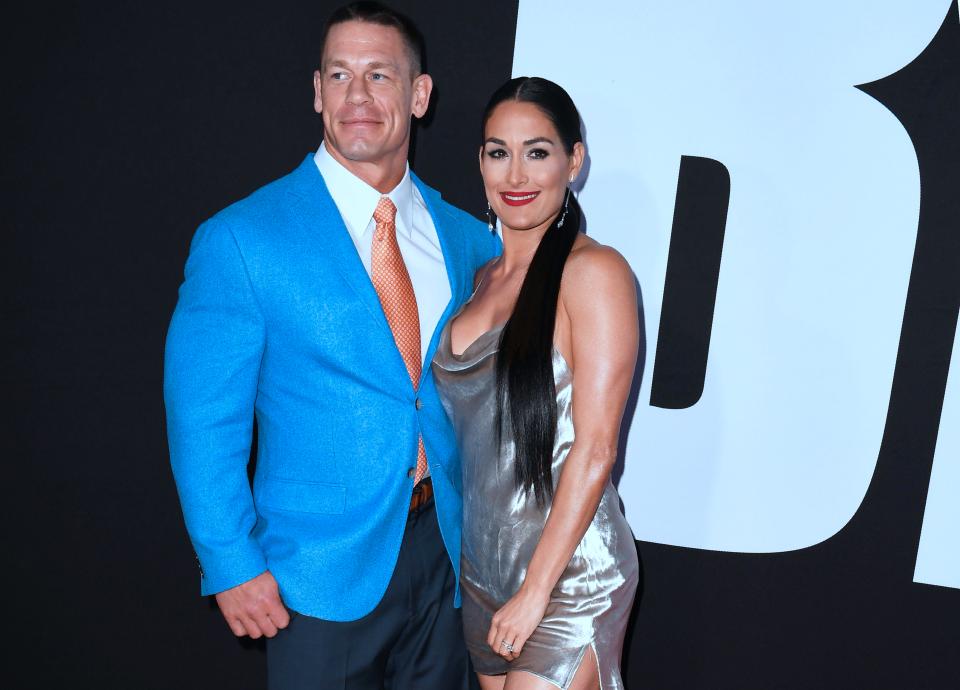 But news broke earlier this month that the pair have decided to call it quits and claim they “continue to have a great deal of love and respect for one another”.

Cena has remained tight-lipped ever since but has broken his silence while promoting his latest movie “Bumblebee” at CinemaCon in Vegas.

He told TMZ: "I love Nicole with all my heart and the split's tough.

"It's a tough time but that's life. 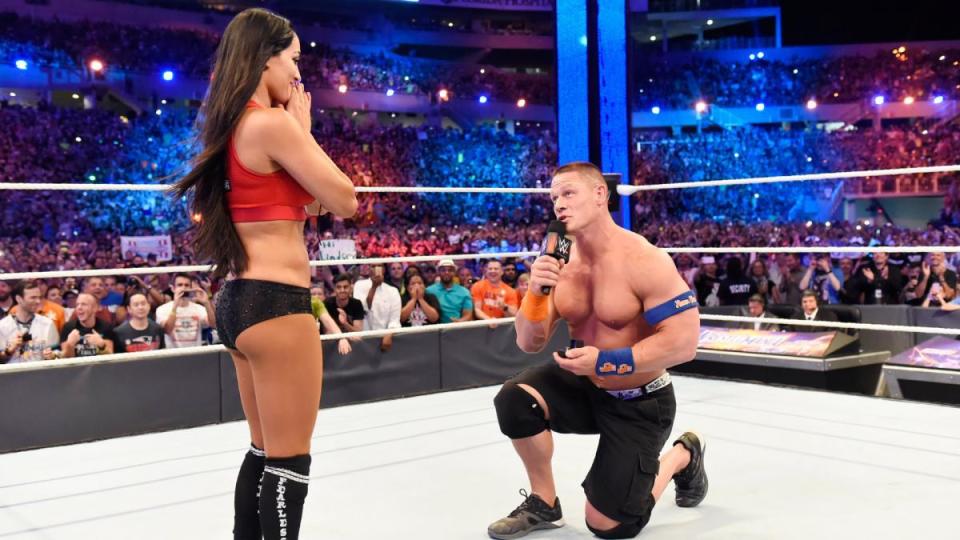 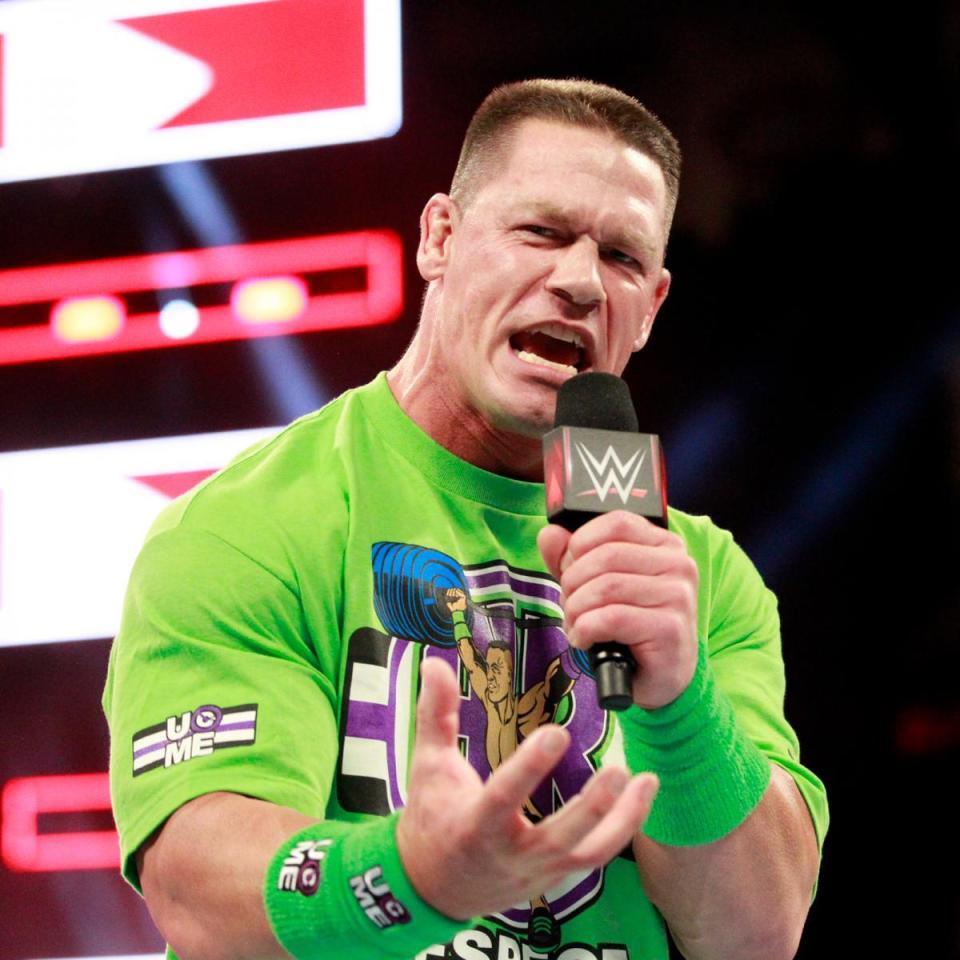 "I'm gonna get through it. I love her. I'll always love her.

GREATEST ROYAL RUMBLE Where is it, what's the start time and full match card

"The fact that my heart hurts for her … I know I was in love. So, I'll always have that."

The couple announced the shock news in a joint-statement on April 16.

It read: "After much contemplation and six years of being together Nikki Bella and John Cena announced today their decision to separate as a couple.

"While this decision was a difficult one, we continue to have a great deal of love and respect for one another.

"We ask that you respect our privacy during this time in our lives."

Cena has not been seen on WWE TV since his crushing loss to The Undertaker at WrestleMania 34 on April 8.

But he will be in action at the Greatest Royal Rumble in Saudi Arabia when he takes on Triple H this Friday.