WWE legend Kurt Angle has revealed he threatened to 'beat the s***' out of owner Vince McMahon during his injury torment in 2006.

The 51-year-old was released from his WWE contract during the coronavirus crisis earlier this year, but has since appeared as a guest referee on NXT. 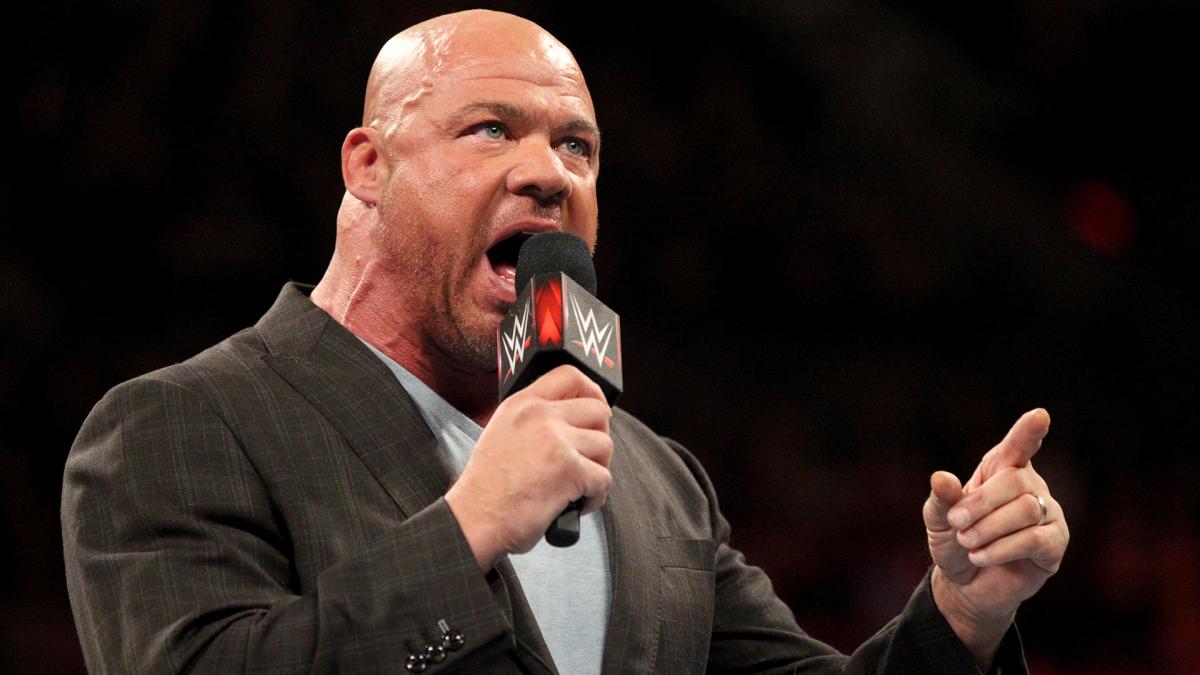 Now, speaking to Wrestling Inc, Angle has opened up on years of injuries which left him 'spiralling out of control' as he became addicted to prescription drugs.

He eventually managed to get a release from WWE, but it didn't come easy with Angle telling McMahon that he might 'accidentally kill himself'.

Angle explained: "The injuries, especially the neck, I was having knee, groin, back, hamstring. It was just something every week.

"I was still travelling; I was still working. I started taking the pain killers and then, two wasn't working, went to four, went to eight, just kept getting higher and higher.

"And I got so out of control and then, I was able to pull it back right before that Mania [XIX] and my sister dies of a heroin overdose and that put me back on it.

"And then I ended up injuring my neck again and I told Vince. I was sending Vince text messages that I was going to beat the s*** out of him when I saw him.

"'Why aren't you answering my calls?' I mean, I was taking like 20 Percocets at night and a couple of Xanax and a Soma and I don't remember texting Vince."

Angle says he broke his neck for a fifth time in his life, and then fought with the injury against The Undertaker at No Way Out in 2006. 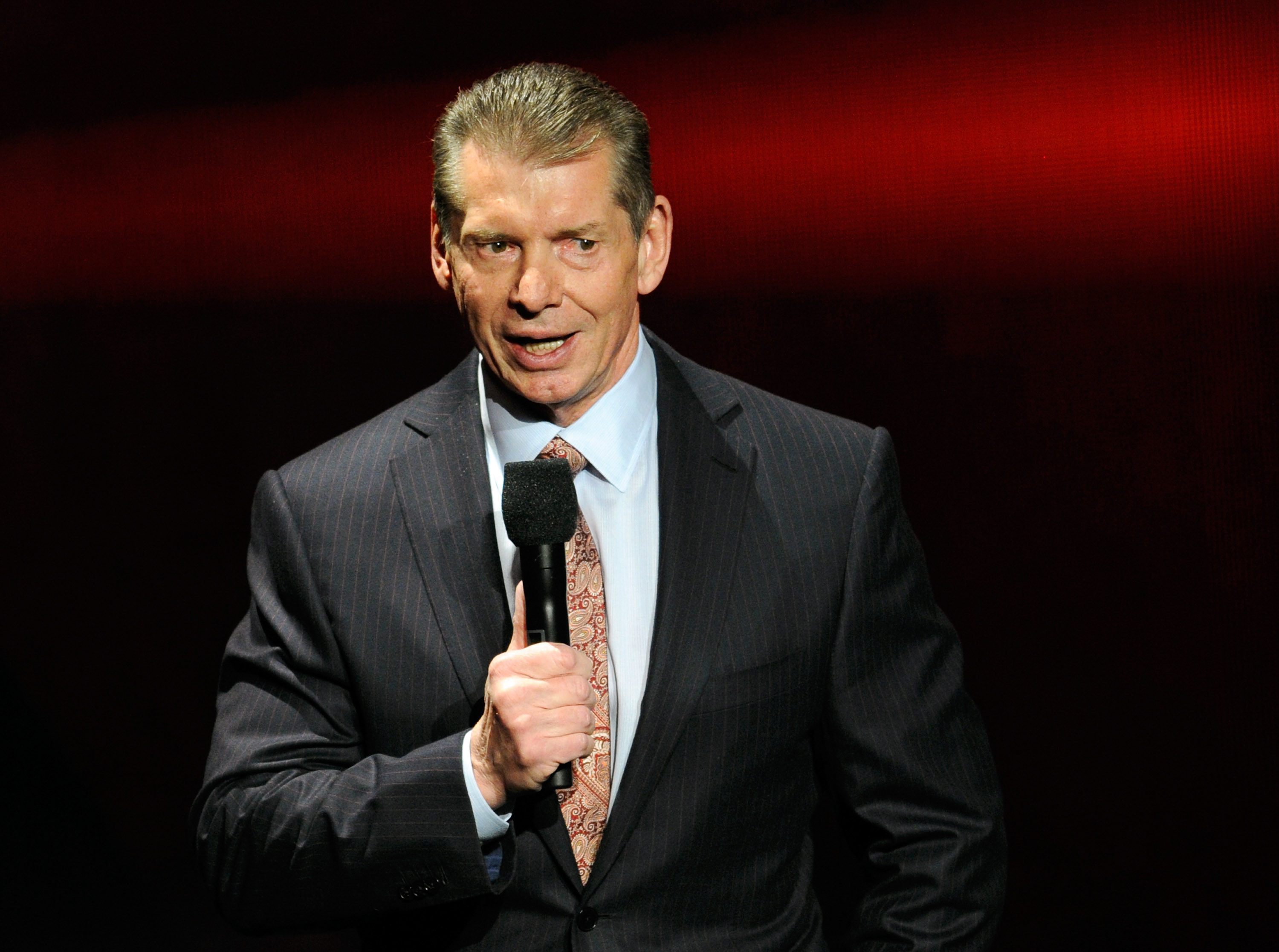 It was then that he decided to take a firm hold of the situation, and was eventually relased from his contract to go into rehab.

Angle added: "I decided to get out. I was calling Vince, texting him, and I told Vince, 'We need to talk' and he wouldn't get back to me.

"I don't know why, so I was threatening him and so when I went to quit, he had all these text messages of everything."

Olympic champion and four-time WWE champion Angle was one of a number of superstars to have been let go in April with McMahon cutting costs.

Hall of Famer Angle was the biggest name to lose his job, with Karl Anderson and Luke Gallows also among those to be released.

Angle also recently revealed that he was denied his dream retirement match against John Cena by McMahon.