LEGENDARY WWE Diva Torrie Wilson has been left heartbroken after the death of her canine superstar Chloe. 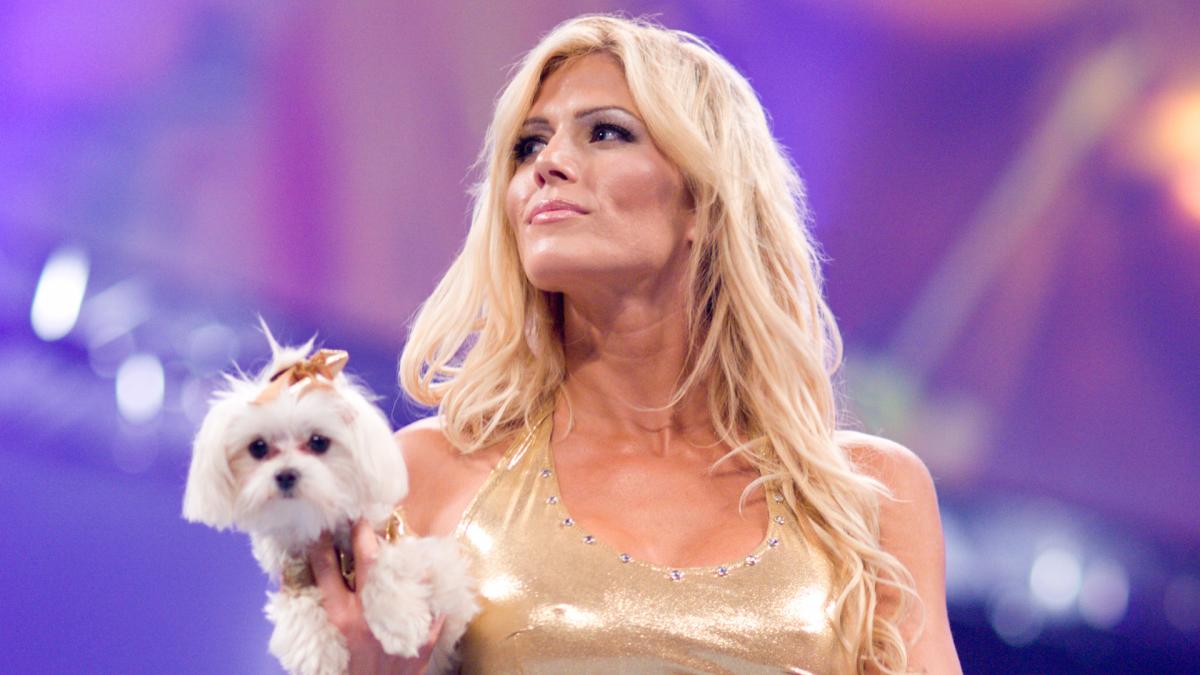 However Wilson, who twice posed for Playboy, did not always come to the ring alone.

Her cute Maltese dog would often be by her side and became a huge hit with fans.

In fact, Chloe was such a hit on WWE programming she got her own action figure and superstar page on the company’s website.

But Wilson was forced to say an emotional goodbye to her “angel” a few days ago as the pooch went to doggy heaven after 17 years by her side.

The WWE Hall of Famer, who was previously married to fellow wrestler Billy Kidman, took to Instagram to break the sad news. 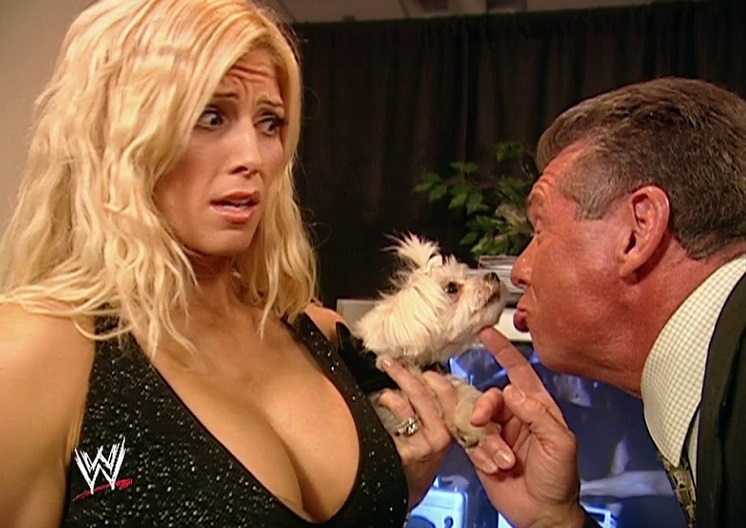 She wrote: “Today I said goodbye to my angel Chloe & words can never describe how much my heart hurts.

“17 YEARS she was my ride or die. She has literally rode through LIFE with me. From the @wwe…traveling the world…living ALL OVER the damn place…she has no doubt seen in ALL. (If she writes a book in heaven lookout).

“She seriously pulled me thru some of my darkest days & rode with me thru alllll the fun. She even made it very clear my husband was the Daddy she wanted when she clung to him more than anyone I’ve ever met.

“I swear at times I thought she was human with the disapproving looks she gave me when I wasn’t doing the right thing…but she was a rare constant that made everywhere I went feel like home.”

Wilson added: “Rest assured, I know she’s running like a puppy & showing everybody who the true Queen Diva is in heaven.

“Squeeze your creatures & humans cuz we are all on borrowed time. Can’t wait to see you again QUEEN!”

After retiring from wrestling, she became a web-based fitness instructor and blogger and tied the knot again with Justin Tupper on September 19, 2019.