Wycombe Wanderers promoted to League One after comeback win over Chesterfield The relegated Spireites took the lead after 39 minutes through a Michael Harriman own goal But Nathan Tyson made it 1-1 before Dominic Gape completed the turnaround. 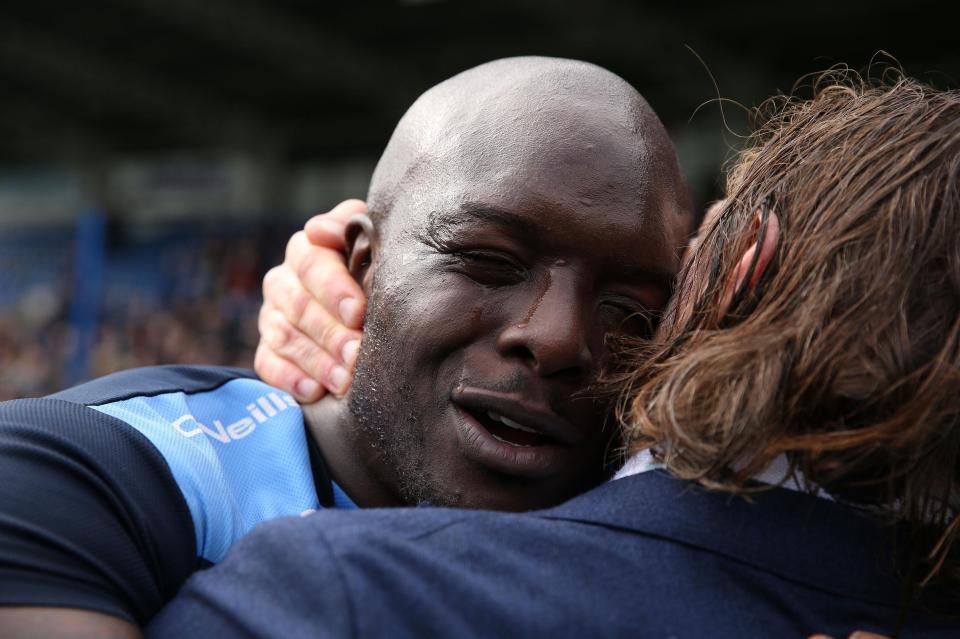 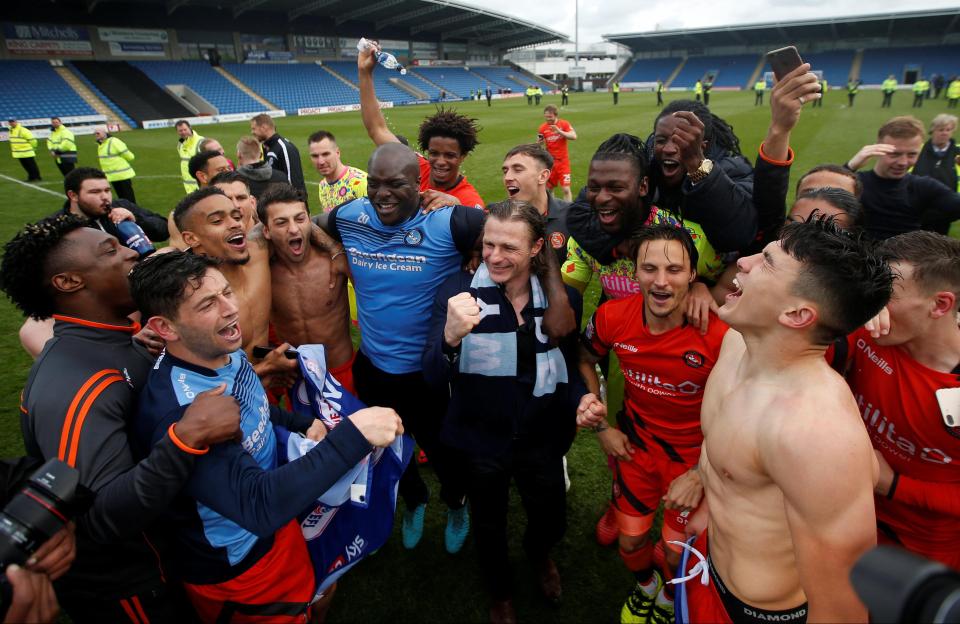 Manager Gareth Ainsworth is already making plans for next season and the step up after tying down Craig Mackail-Smith on a new two-year contract.

The 34-year-old striker joined on a free transfer in August and has scored 10 goals in 42 appearances in his first season.

Striker Tyson also signed a one-year contract extension on April 23 and made it eight goals in 33 games on Saturday. 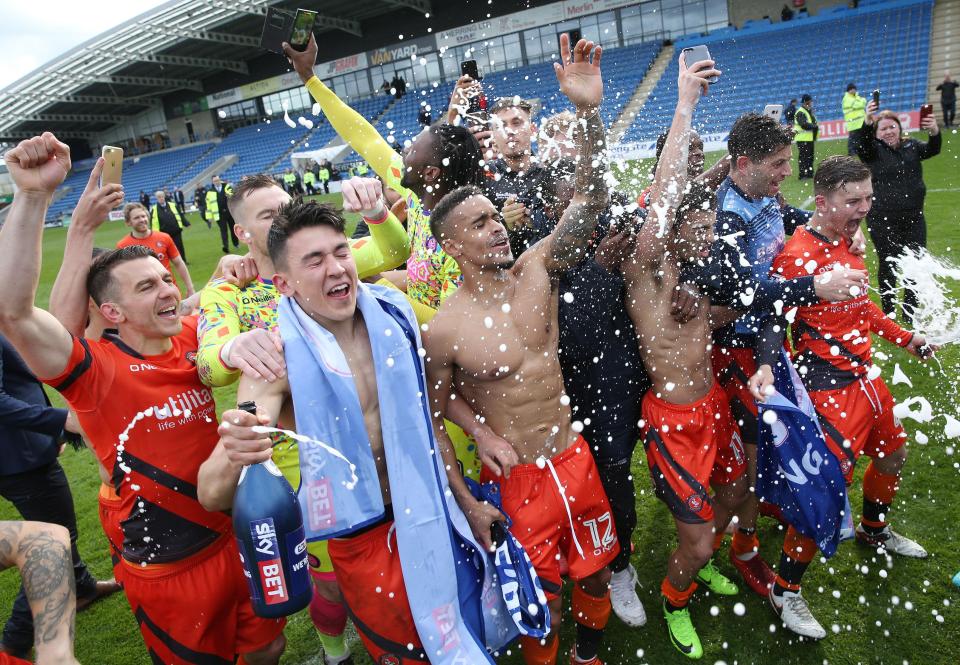