If you use Google Chrome it’s worth checking your browser settings right away. Google has just begun releasing its new Chrome 86 update and although there’s no jazzy new features or big redesign it does bring some vital security upgrades to the popular browser.

Chrome 86 includes numerous improvements for both desktop and smartphone users such as checking to see if passwords saved within the browser have been involved in any breaches.

If an anything worrying is spotted you’ll now be alerted instantly and advised to change your password.

That may not sound new but Chrome 86 takes you straight to the password or security page of the hacked site making it simple to lock things down.

Another nice feature checks and shares uncommon URLs in real-time with users then instantly alerted if Google thinks the website being visited could be dangerous.

When logging into websites, Chrome also offers a new “Safety Tip” alert for spoof URLs that look very similar to the real thing with a pop-up window saying “Did you mean… ?” This should stop unsuspecting web users stumbling across fake phishing sites. 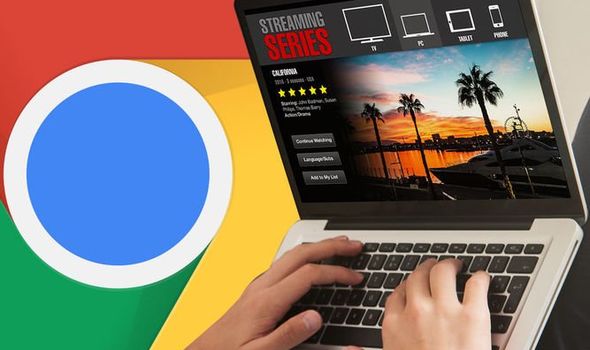 One final security upgrade comes to iPhone users with Chrome on iOS now compatible with Face ID and Touch ID when wanting to use Autofill on passwords.

Away from security, there is another change which could prove hugely popular.

That because Google continues to try and find a fix for its browser being such a battery hog.

Using some new tricks Chrome 86 can reduce the power it needs to run with some gains then expected when it comes to the life of your laptop.

This builds on Chrome freezing tabs — except for playing audio/video and recording — that have been in the background for over five minutes.

Chrome 86 will further reduce processing and power consumption of background tabs by throttling CPU usage to only use 1%, and limiting wake up to once per minute.

There’s no word on a full worldwide release of Chrome just yet but you can check your browser by heading to Chrome > About Chrome.