Ads could be coming to Netflix as early as November 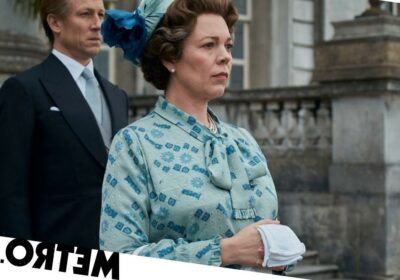 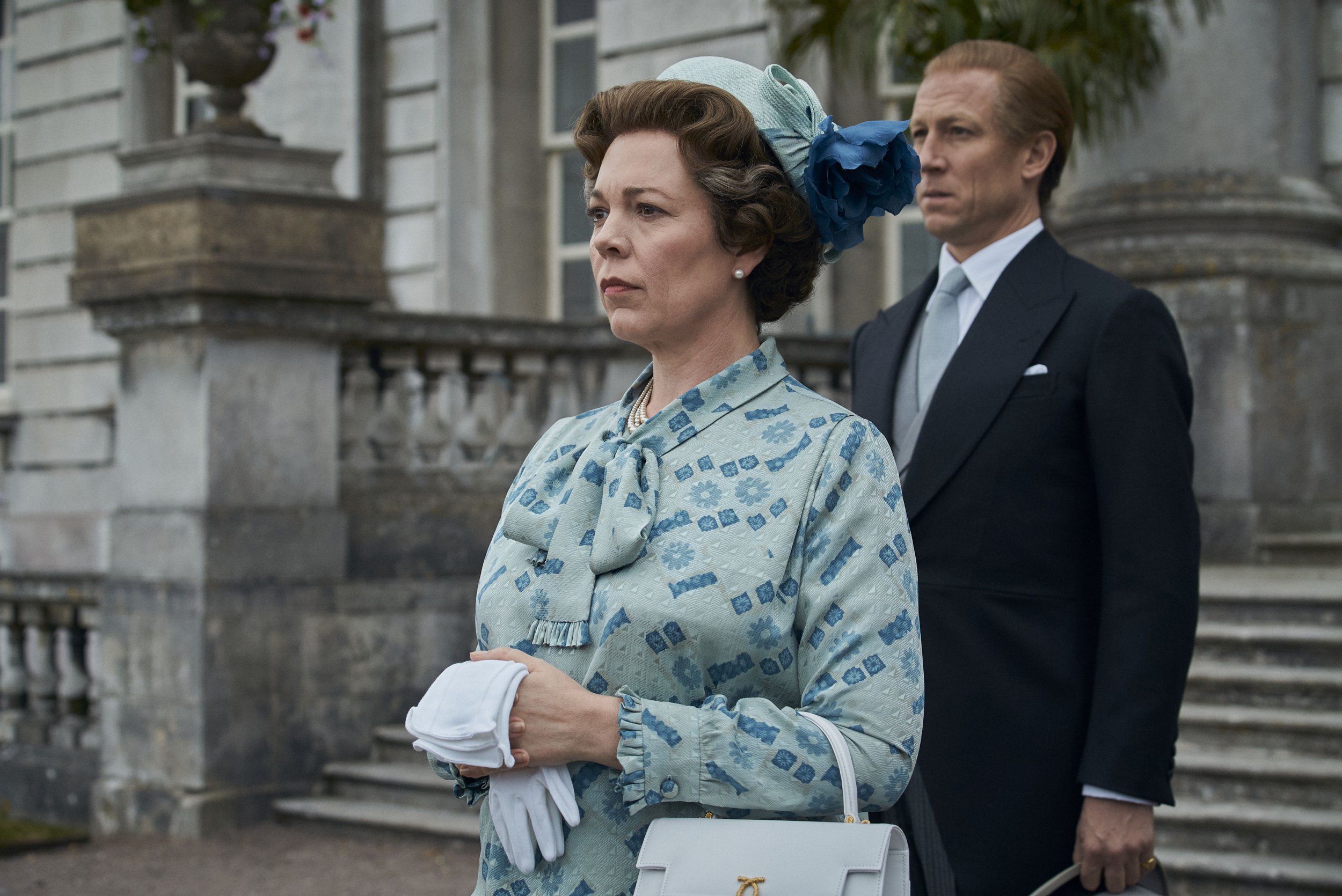 While Netflix had confirmed that it would be introducing a new subscription plan with ads, the rollout was not expected at least until next year.

However, the streaming platform has reportedly decided to speed things up for a November launch as reported by Variety.

Starting November 1, customers could be able to pay lesser for their Netflix subscription provided they were okay with their shows being interrupted by ads.

The decision for an early launch could be to get ahead of rival Disney+’s launch of a similar ad-supported tier in December.

According to reports, Netflix’s ad-supported tier will launch in the US, France, Germany, Australia and Canada among other places.

In July, Netflix announced that it was introducing a cheaper subscription plan with adverts.

So far Netflix offers ads-free basic, standard and premium plans. With the new plan, the company is likely to target consumers who don’t mind their binge-watching interrupted by ads as long as they have to pay less.

The streaming company has always kept marketing out of its platform, relying instead on increasing the subscription cost to manage its growth.

But Netflix has had a rough year. Following reports of a loss of subscribers, the company’s share price plummeted.

So it makes sense that it’s turning to advertising to help fund a lower-priced subscription tier to lure people back.

People might have been willing to endure ads in the middle of their Netflix binges if it meant they had to pay less but they might also have to put up with losing on some features.

This would be a major inconvenience for people who like to download their favourite shows and movies to their devices to watch on a flight or on the tube to work.

Executives have also said that some content will be missing from the ad tier at launch.

Customers on the ad-supported plan can reportedly expect about four minutes of commercials per hour, appearing before and during some programs.