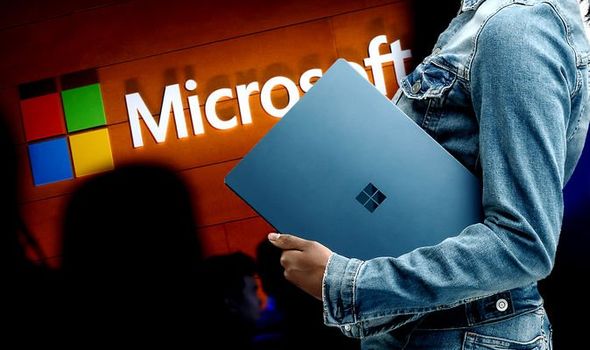 Well, the inevitable has happened. After Microsoft confirmed that its all-new version of Windows 10, known as Windows 10X, which was designed to work with dual-screen devices, like the Surface Neo announced during the Redmond-based firm’s annual hardware showcase last year, would be scaled back to focus on “single-screen devices”, it didn’t seem likely the Neo would make its original Christmas 2020 release date.

And Microsoft has now confirmed that the first dual-screen Windows 10 gadget from the company won’t be hitting store shelves anytime soon.

Microsoft has quietly updated the official Surface Neo listing on its website – ditching the “Coming Holiday 2020” and not proffering a new launch window to pin your hopes on. Although Microsoft has only just tweaked the details on the Surface Neo webpage, we’ve been pretty confident that we wouldn’t see the Surface Neo this year for a little while now.

Back in May, Microsoft Chief Product Officer Panos Panay confirmed in a blog post that Windows 10X would not debut on dual-screen devices as the company has previously announced, but would initially arrive on single-screen devices. 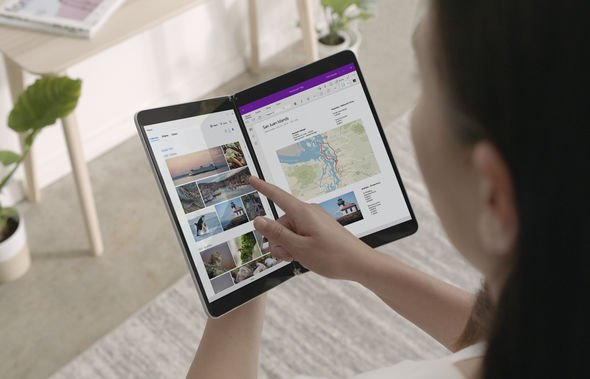 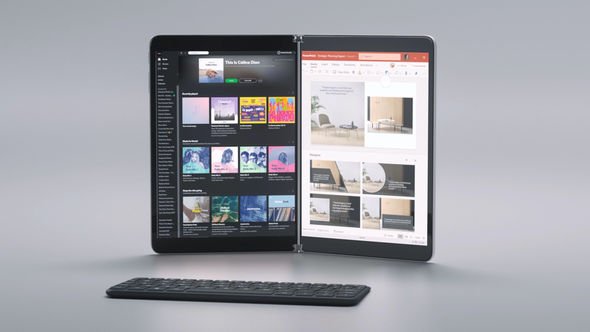 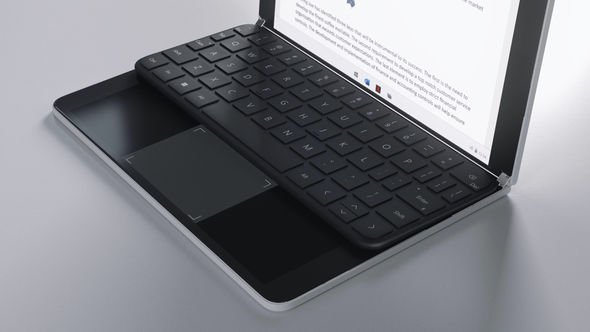 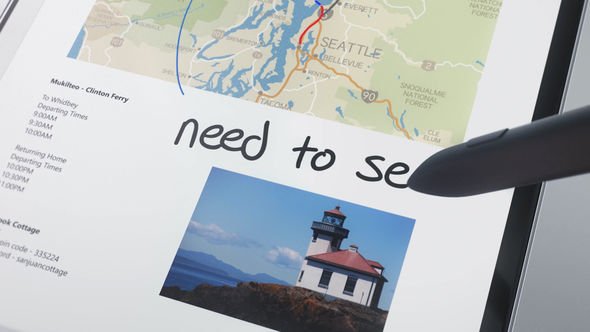 Panay wrote: “We will continue to look for the right moment, in conjunction with our OEM partners, to bring dual-screen devices to market.”

Microsoft has to ensure its operating system is ready for all of the pitfalls and quirks that working on two conjoined screens will bring to Windows. Not only that, but the hardware, which includes two hinged displays and a keyboard cover that rests on-top of the touchscreen to improve the experience of typing on glass when the gadget is resting on the table like a laptop, has to be perfected too.

And with vast swathes of the workforce at home and factories across the world operating under new social distancing guidelines and reduced staff numbers – this is unlikely to be the last major delay announced by a technology giant.

In the meantime, we’ve still got a shiny new version of Windows 10 coming soon, which promises a dramatic new look and streamlined performance.