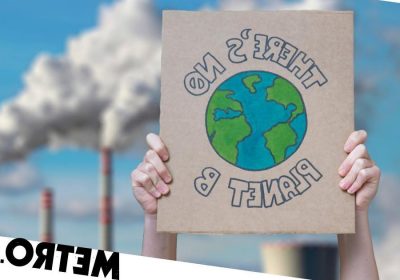 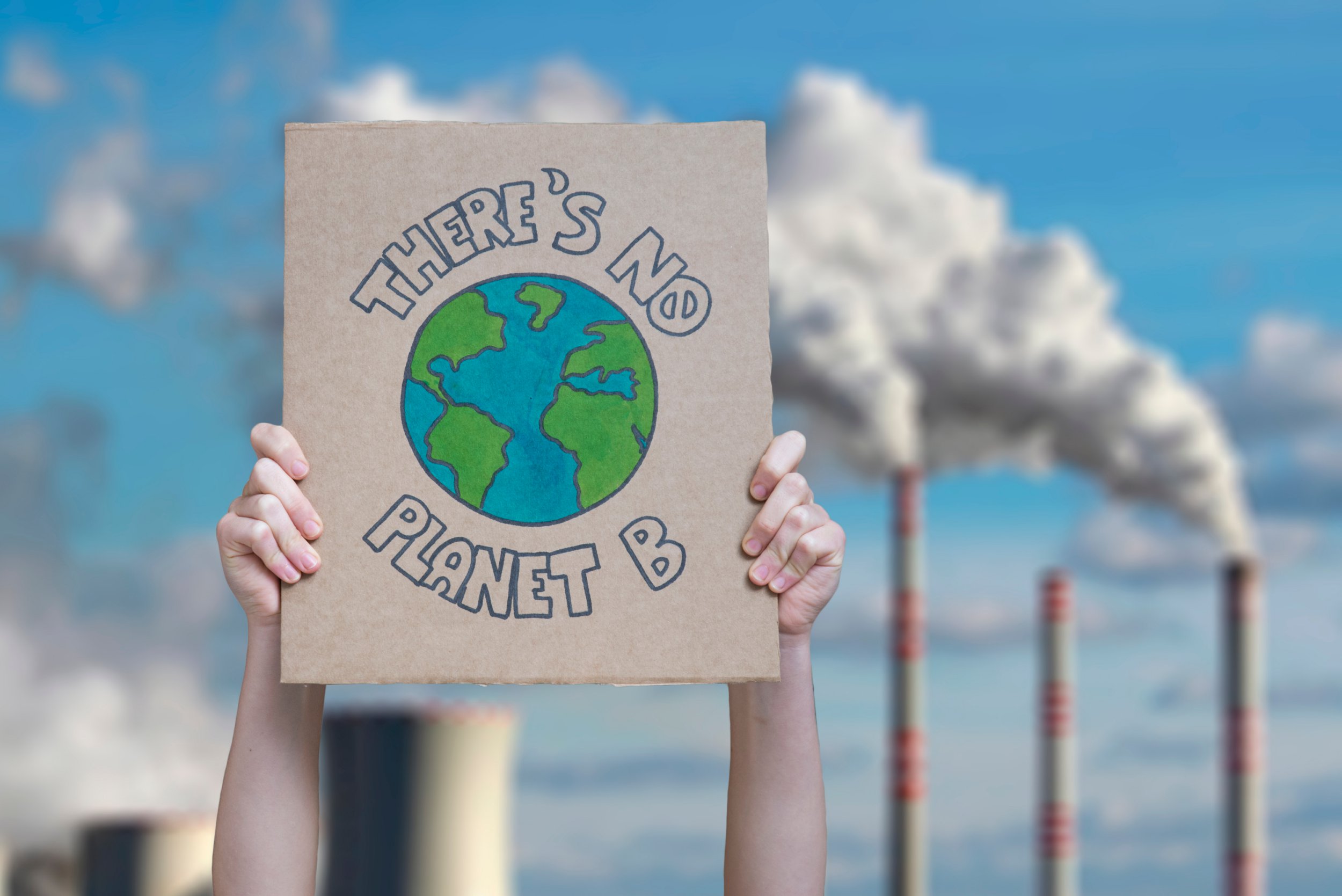 The reports urge the government to go further with actions to stop emissions.

Not doing so will risk undermining Britain’s position at the forthcoming Cop26 environmental summit in November.

Some of the 200 recommendations included in the report involve policies to make homes cosier and heated with clean heat pumps, ensure new houses are energy-efficient and can cope with heatwaves, drive the shift to electric vehicles, and encourage people to eat less meat.

These latest progress reports to parliament – one on reducing emissions and one on adapting to climate change – show the UK is off track to meet commitments made under the global Paris climate deal to cut emissions by 2030 and legal carbon-cutting targets for the late 2020s and 2030s.

The committee also urged the government to engage with the public on the climate crisis, to provide people with information and involve them in the coming changes needed to meet the targets.

All policies must be judged against a ‘net-zero’ test to ensure they are compatible with climate targets, and the Planning Bill should be amended to make sure new developments cut emissions and are prepared for rising temperatures.

Ministers must also give greater priority to adapting to the already inevitable impacts of climate change, such as overheating in buildings, as the UK is falling behind on coping with the risks the country faces, the reports warn.

The committee said meeting the UK’s long-term legally-binding target to cut emissions to net-zero by 2050 will cost less than 1% of GDP a year, and could deliver a boost of 2% by 2035 as the UK builds back from the pandemic.

But failing to meet the goal exposes the country to far greater costs and chaos, and risks undermining British leadership as the UK hosts the international Cop26 climate talks which aim to drive global action to curb rising temperatures, it warns.

Climate Change Committee chief executive Chris Stark said the advisory body is very concerned about where things stand, as it delivered its last reports before the talks in Glasgow in November.

‘It’s been a year when the government has been willing to make genuinely historic commitments on climate, but the targets they have set are not going to be achieved by magic, so surprisingly little has been done so far to deliver on them,’ he said.

Committee chairman Lord Deben said the commitments the government has made to cut emissions by 68% by 2030 under the Paris deal and by 78% by 2035 under domestic legislation are remarkable decisions which set a major example.

‘The trouble is the action, the delivery has just not been there,’ he said, warning that the government needs to step up rapidly.

The government is expected to publish its net-zero strategy ahead of Cop26, and Lord Deben said it is crucial to have a clear and detailed strategy before the summit takes place.

‘If we don’t have that it will be very difficult for the government to make Cop26 stand up, because everyone is looking for action and delivery, not just promises.

‘At Cop we will be making that distinction as a country, we will be saying to people when you sign up for things you’ve got to deliver, and if we haven’t shown the way in which we’re going to deliver, then we will not be able to make Cop be a success.’

‘The whole concept of global Britain being a leader will be undermined,’ he warned.

The committee warned that strategies such as how to cut carbon from buildings have been delayed and the government has not set out its ambitions in politically difficult areas such as diet changes or curbing demand for flights.

While emissions fell by 13% last year as a result of the pandemic, there has been little in the way of underlying changes in areas such as transport, and climate pollution is expected to rebound as the UK recovers from Covid-19.

Mr Stark warned that it is two years since the 2050 net-zero goal – which involves cutting emissions as close to zero as possible and offsetting remaining pollution with measures such as planting trees – became law, and every month that passes without policies makes it harder to get on track.

The reports call for measures ranging from action to cut emissions from homes and transport and reduce aviation demand to efforts to encourage people to cut meat consumption by a fifth by 2030, restoring and ending burning on peatland, and helping people move from high-carbon to low-carbon jobs.

The Treasury must back climate action, making it a priority in this year’s Spending Review and ensuring departments and local authorities have the resources they need.

Mr Stark also warned: ‘People seem to have been lost in all of this, and the public is crying out for more information on what lies ahead.

‘There is a genuine need to engage people across the country, to bring them with us on the net-zero challenge,’ he said.

‘This is the decisive decade and we cannot afford the Conservatives’ complacency, inaction and lack of direction.

‘The government owes it to the country to take heed and get on with the hard yards of investment and delivery necessary to protect us from the greatest long-term threat we face and to realise the huge benefits that the transition to net-zero promises,’ he said.

Green campaigners accused the government of talking the talk but failing to walk the walk on climate action, with Greenpeace UK’s Doug Parr warning: ‘Time is running out to show true climate leadership ahead of November’s Glasgow climate summit.’

‘This assessment reveals an alarming lack of progress in meeting our net zero commitments which is not just disappointing – it’s dangerous,’ she said.

‘We have long backed the Climate Change Committee’s recommendation of a net zero test to ensure all government spending and policy, including in the planning system, are compatible with our climate targets.

‘The government needs to do this urgently, alongside a credible strategy to reach net zero, if it is to close the gap between its ambition and its action. We won’t forget the promises that have been made – and future generations won’t forgive a lack of urgent action.’

A government spokesperson said any suggestion they had been slow to deliver climate action ‘is widely off the mark’, and pointed to progress in recent months including record investment, a new UK emissions trading scheme, £5.2 billion investment in flood and sea defences and plans to decarbonise heavy industry and North Sea oil.

‘Our forthcoming strategies on heat and buildings, hydrogen, transport and comprehensive net zero strategy this year will set out more of the very policies the Climate Change Committee is calling for as we redouble our efforts to end the UK’s contribution to climate change,’ the spokesperson said.