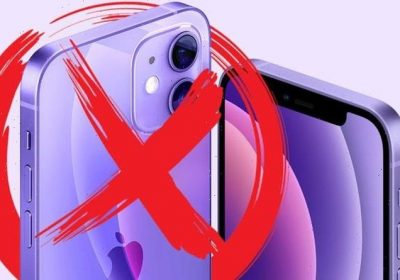 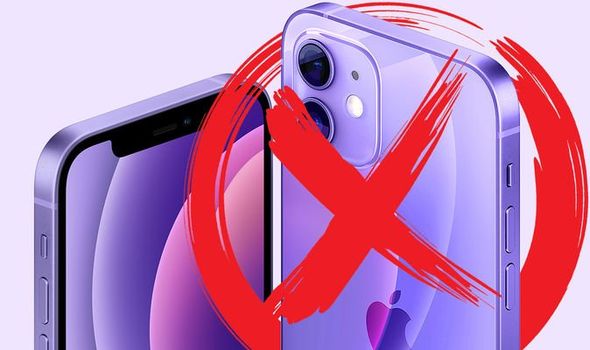 Apple has threatened to leave the UK over an ongoing patent dispute in the UK courts. Lawyers representing the Californian firm, which produced the UK’s first and second best-selling smartphones last year with its iPhone 12 and iPhone SE series, made the threat due to “commercially unacceptable” terms in the case.

The case arose when UK patent holder Optis Cellular Technology sued Apple over alleged patent infringement after the US company refused to pay license fees worth some $7 billion (roughly £5 billion) for using “standardised” smartphone technology in its devices. While Apple believes the technology outlined in the patent are commonplace across the industry, a British High Court judge has ruled that the iPhone manufacturer has infringed two patents from Optis designed to enable devices to connect to cellular networks.

Speaking about the case, Kathleen Fox Murphy, a lawyer representing Optis, commented that “everyone thinks about Apple as the market leader in smartphones, but Apple has to buy in most of the technology in an iPhone.”

Optis Cellular Technology and its sister companies, PanOptis, Optis Wireless Technology, Unwired Planet, and Unwired Planet International, is one of a number of so-called non-practicing entities. These companies hold patents for a number of technologies they did not invent. Instead, these companies generate revenue through litigation. Some refer to these firms as “patent trolls”.

The UK court case is not the first time that Apple has been on the receiving end of Optis Cellular Technology. Last year, sister firm PanOptis sued Apple in Texas – resulting in a $506 million fine (some £365 million) related to a patent around the use of 4G mobile data connectivity.

That ruling will inflate the size of the fine, even though UK courts have no jurisdiction to enforce patent infringement in other nations worldwide.

During a court hearing earlier this year, Mr. Justice Meade hinted Apple “might be disappointed” by the forthcoming fine. While Apple would be able to swerve the sanction if it decides to leave the UK market, Justice Meade suggested that this was unlikely.

Unfortunately, lawyers representing Apple called Justice Meade’s bluff – and threatened to do exactly that. In a statement, lawyers suggested that leaving the UK market could become an unavoidable option for the company due to the “commercially unacceptable” terms.

Marie Demetriou, a lawyer representing Apple, said: “I am not sure that is right. Apple’s position is it should indeed be able to reflect on the terms and decide whether commercially it is right to accept them or to leave the UK market. There may be terms that are set by the court which are just commercially unacceptable.”

Apple could pull out of the UK market, shuttering its retail stores and blocking sales of its best-selling gadgets, including iPhone, iPad, MacBook, AirPods, and more. Not only that, but it could result in huge job losses – the App Store supports some 330,000 people in the UK.