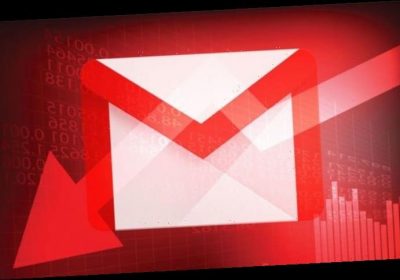 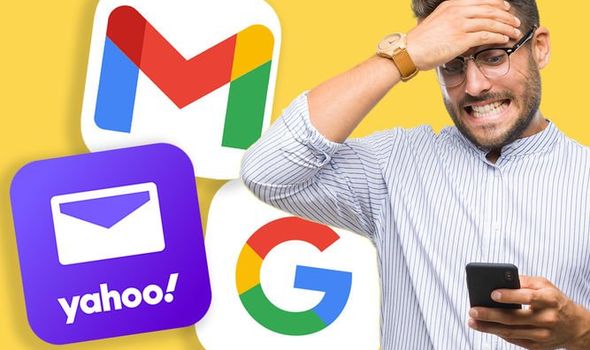 Android users are reporting issues with a range of popular apps such as Gmail, Yahoo Mail and Google with these widely used apps reportedly crashing and struggling to open.

Independent outage monitor Down Detector has seen a spike in Gmail, Yahoo Mail and Google down reports today.

While Android users have also flocked to social networking site Twitter to discuss the app issues they’re facing and to try and find a fix.

One Android user tweeted: “Seems to be a problem with @gmail app on Android at the moment – constantly crashing for me at the moment #Gmail”.

Another posted: “@gmail hey, your Gmail app is crashing….”

One added: “Every app I use has just been cycling through crashes today. Glitch in the matrix.”

And another wrote: “@gmail my app keeps closing seconds after opening it. Sounds like others are having this issue too… What’s up? Pixel 3 running Android 11”.

As more and more Android users tweet about the issues they’re encountering a fix for this frustrating problem may have been discovered.

It has been reported that uninstalling ‘Android System Webview’ via the Google Play Store fixes the app crashing issues users are experiencing.