Android apps that promise to destroy malware could BREAK your phone, experts warn 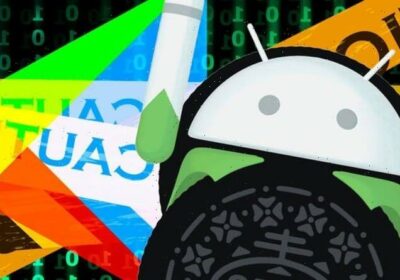 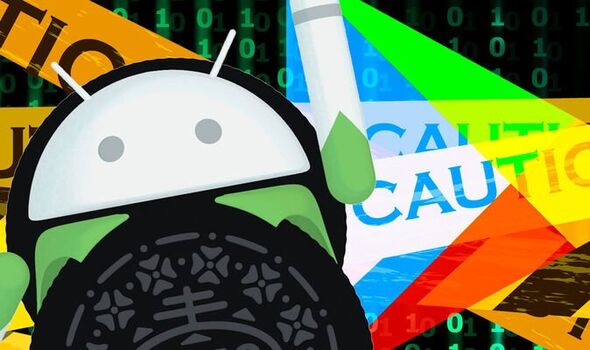 Android users need to be on the lookout for six dangerous apps that were, until very recently, freely available to download from the Google Play Store. These bogus apps were downloaded by 15,000 Android users who thought the apps would protect their devices as it was as advertised as anti-virus programmes. But instead of keeping Android users safe, these apps were loaded with the Sharkbot banking malware which is capable of stealing account credentials.

If these sensitive logins fall into the hands of hackers it can leave Android users severely out of pocket, with bad actors capable of stealing their hard earned cash. Not only that but the malware can also gain access to email accounts, social media pages and more.

The dangerous Android apps, which were discovered by security experts Checkpoint, have now been removed from the Google Play Store.

But if you managed to download these apps before it was delisted then the dangerous programmes could still be lurking around on your Android phone.

If that’s the case you’ll want to delete these programmes right away. The offending apps come from three developer accounts – Zbynek Adamcik, Adelmio Pagnotto and Bingo Like Inc.

Besides removing these apps from your device, you might want to download a legitimate antivirus programme – such as Check Point’s Harmony Mobile – and run a scan of your device.

Speaking about the threat, Check Point said: “When searching for an anti-virus (AV) solution to protect your mobile, the last thing one would expect is for it to make your device vulnerable to malware.

“This is what the CPR team encountered while analysing suspicious applications found on the Google Play store. These applications were disguised as genuine AV solutions, but in reality, users downloaded and installed an android stealer called ‘Sharkbot’.”

Most of the victims from this latest Android malware campaign are from the Italy and the UK.

To help you stay safe from other similar threats in the future Check Point has offered advised on how to stay clear of malware scams.

Install applications only from trusted and verified publishers

If you see an application from a new publisher, search for equivalents from trusted publishers

Report to Google any seemingly suspicious applications you encounter

Bitdefender is one of the best-known brands when it comes to cyber protection and right now there is £42 off its Total Security package. This includes complete protection for Windows, macOS, iOS and Android and lasts for one year!