Home » Technology » Android update: Crucial change means your phone could upgrade itself behind your back

Android update: Crucial change means your phone could upgrade itself behind your back 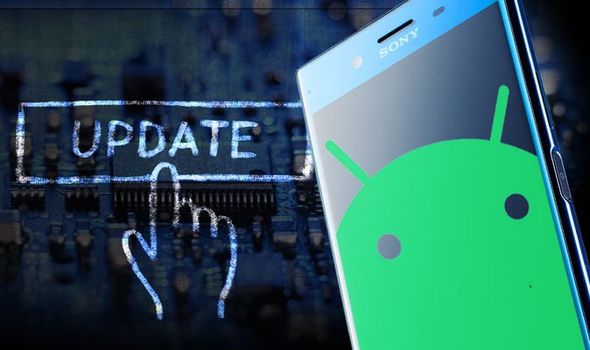 Google seems to be toiling away to fix one of the pain-points of upgrading its Android operating system. According to new code listed in the Android Open Source Project, the search firm appears to be looking into the ability to install an operating system and reboot without requiring smartphone owners to input their PIN or passphrase when it reboots.

As it stands, when an Android smartphone or tablet is updated, it will clear the cache of all apps. This flushes out the system and should make for a more reliable and steady upgrade. This process is what is happening in the background when your Android displays the “Android is upgrading…” message.

For security purposes, Android will ask for your password, secure pattern or PIN whenever the handset reboots. This is because the secure storage, known as the “credential encrypted” (CE) storage – if you want to get technical – is locked down. This secure portion of the message is where Android squirrels away your personal files and apps. So, when apps and core operating system parts need to access this data, it needs your PIN to unlock the data.

That’s fine, except that it means you need to be on hand to input the passcode and unlock the secure storage to continue the process. If you’re not especially keen on the idea of your smartphone being out of the action while it updates in the first place, the fact that you need to loiter to make sure you unlock it at key moments during the process might put people off the idea even more.

And when Android already struggles to convince users to update at the same rate as rival iOS, anything Google can do to make the process a little more frictionless could be massively significant.

The solution the Mountain View-based company appears to have dreamt-up is entitled “Support Resume on Reboot” and appeared in the form of a new commit in the Android Open Source Project a few days ago, when it was spotted by the sharp folks over at 9to5Google. In a nutshell, the code seems to suggest that once “Support Resume on Reboot” is available in Android 10, the operating system will be able to complete an upgrade on its own.

To do this, the Google software will temporarily – and most importantly, securely – store your unlock pattern, PIN or password before the operating system update kicks-in. Then, when it’s updating and reaches the moment when it needs to access some of the data locked away in the secure storage / credential encrypted part of your handset’s memory – it will simply input the password it has temporarily stored away. 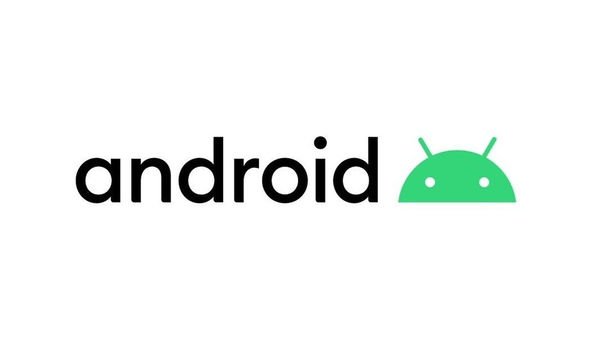 So, Android could quietly upgrade your smartphone – adding new features, tweaking the design, boosting the performance and quashing troublesome bugs – overnight, without any need for you to unlock the handset. As far as your concerned, you’ll just wake-up to an Android smartphone with some shiny new features. Sound good? Yeah, that’s what we thought too.

Of course, any technology that stops secure passwords, PIN or patterns should be viewed with a healthy amount of caution. After all, if you use the same password for your smartphone as multiple online accounts or online banking logins – which you should never do, by the way – then leaving it in the hands of software while you’re asleep might not be the best way to guard your data.

Especially given the worrying torrent of security warnings for Android users over the last few weeks, from dozens of apps capable of generating money for criminals behind your back using adware, and an app that could reinstall itself whenever users tried to delete the harmful programme from their handset – Android users don’t have to install anything to be vulnerable. And then there was StrandHogg – a flaw the allows hackers to create a fake login page pretending to be a legitimate banking app on your handset, siphoning off your bank login details.

That said, not installing the latest security patches and features from Google is one of the most sure-fire ways to prevent against these types of attack, something that a frictionless behind-the-scenes update process could really help more people to install the moment they become available.

As for when we’ll see this new feature? Well, your guess is as good as ours. However, given the scale of the change, this would bring to the world’s most popular operating system, we wouldn’t bet to see it launch before Android 11 in the new year.