Another solar storm is set hit Earth this week 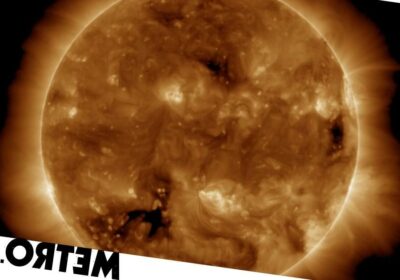 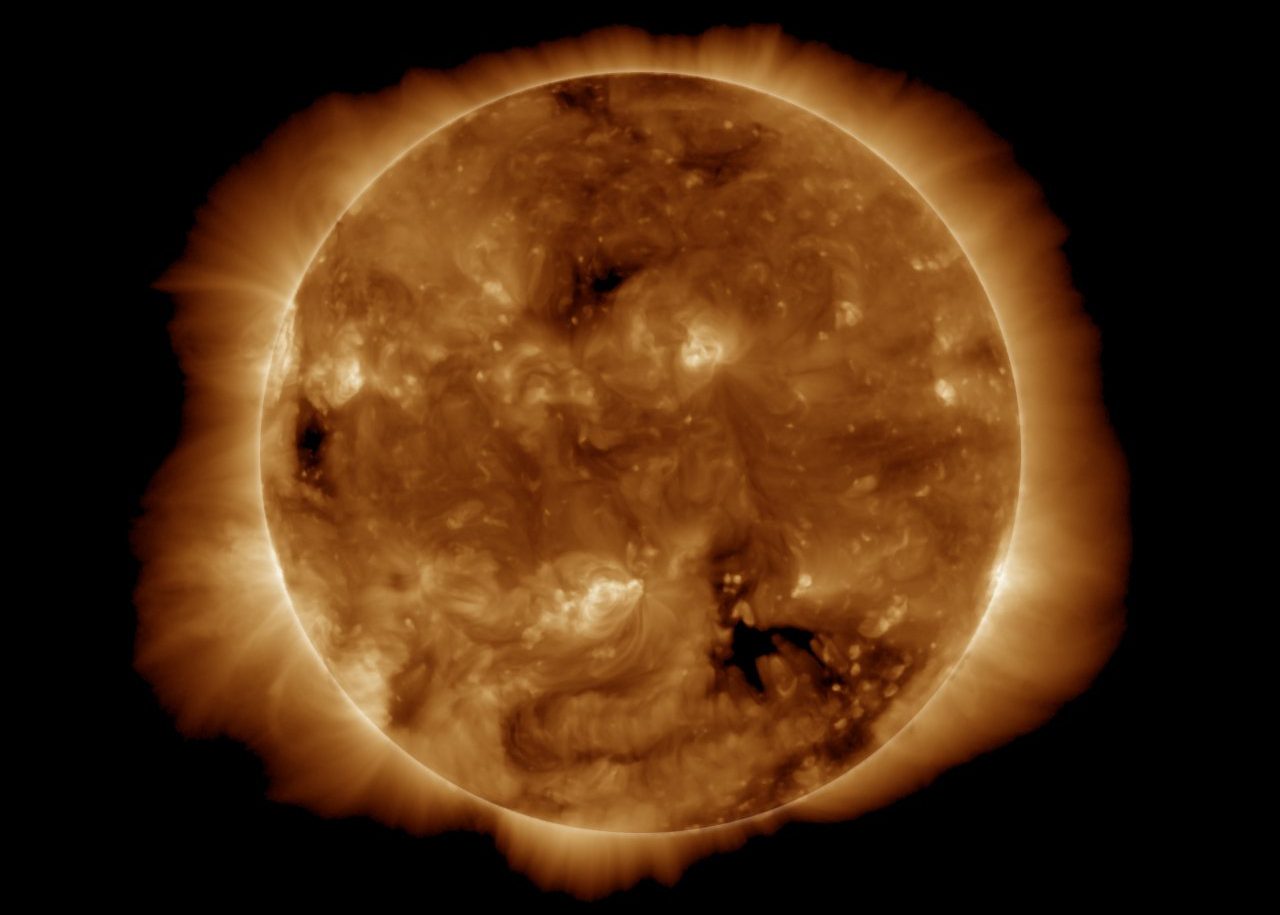 A ‘hole’ in the sun’s atmosphere is set to trigger high-speed solar winds that will hit the Earth’s magnetic field on Wednesday, resulting in a minor geomagnetic storm.

Forecasters at the National Oceanic and Atmospheric Administration’s (NOAA) have said that there’s a slight chance of minor G1-class geomagnetic storms as Earth enters a high-speed stream of solar wind.

The phenomenon has been attributed to ‘gaseous material flowing from a southern hole in the sun’s atmosphere’, as reported by Spaceweather.com.

Due to the Earth’s magnetic field, these solar winds can trigger geomagnetic storms.

During these storms, the Earth’s magnetic field gets compressed slightly by the waves of highly energetic particles and releases energy in the form of light to create colourful auroras.

However, this week’s solar storm is expected to be weak. As a G1 geomagnetic storm, it has the potential to cause minor fluctuations in power grids and impact some satellite functions that could affect mobile devices and GPS systems.

The resulting aurora will be visible in the American states of Michigan and Maine.

Coronal holes appear as dark areas in the solar corona in extreme ultraviolet (EUV) and soft x-ray solar images as they are cooler and less dense than the surrounding plasma.

They can develop at any time and location on the Sun and the more persistent coronal holes can sometimes last through several solar rotations up to 27 days.

The sun has seen a flurry of activity on its surface recently with a solar storm affecting the Earth even last month.

Such solar events are likely to become more frequent in the coming months, according to the NOAA due to the sun’s cycle of activity.