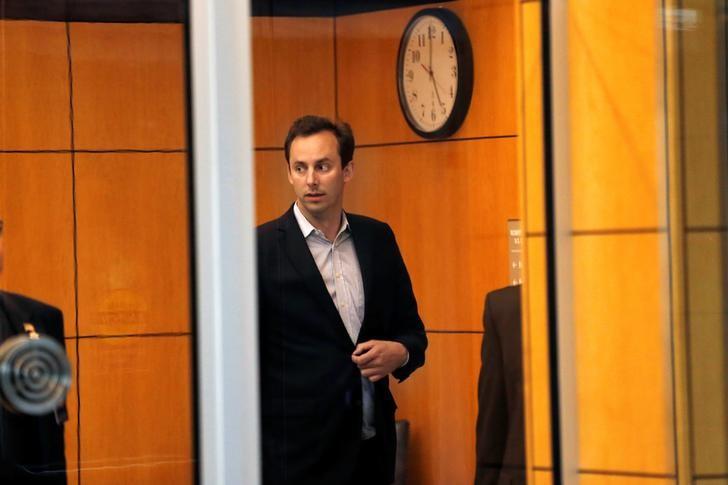 Alsup said a sentence short of imprisonment would have given “a green light to every future brilliant engineer to steal trade secrets,” comparing what Levandowski took to a “competitor’s game plan.”

Levandowski’s conviction is one of the highest-profile for Silicon Valley intellectual property theft.

Levandowski agreed to a plea deal two weeks after filing for bankruptcy. He owes $179 million to Alphabet Inc’s Google to settle a dispute arising from his actions before leaving the company in January 2016.