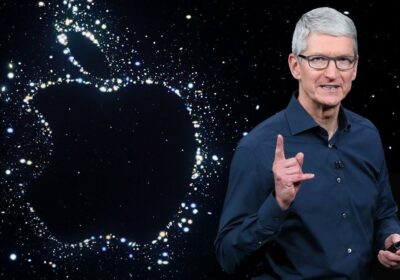 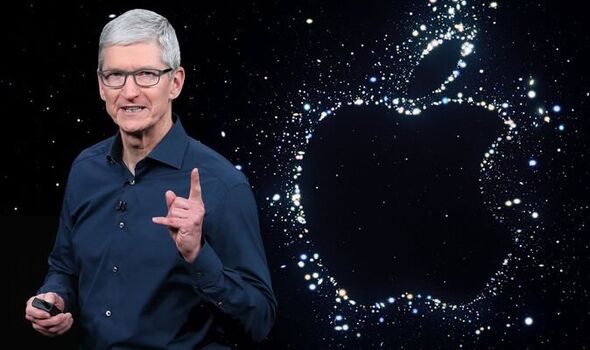 Apple is holding its big September event today, where the iPhone 14 and Apple Watch 8 are expected to be revealed. Tim Cook and co will unveil these highly anticipated products for the first time at its ‘Far Out’ event, which is taking place at the Apple Park campus in Cupertino and being broadcast around the world online. If you want to tune in to the action then the big Apple event kicks off at 6pm UK time.

For those in other regions the start time for today’s Apple event is 10am pacific, 1pm eastern and 7pm CEST.

You will be able to watch a live stream of the Apple event on a variety of platforms – with the event being streamed on the Apple YouTube page.

An embedded video for this stream is included in this article, so you can watch all the action live from the Apple event by clicking play on the video in this story.

The Apple event, which this year is being promoted with the ‘Far Out’ tagline, will also be streamed on the official Apple Event website and also via the Apple TV app.

Express.co.uk is in Cupertino for the Apple event and will be bringing you all the big news from it as and when it breaks. 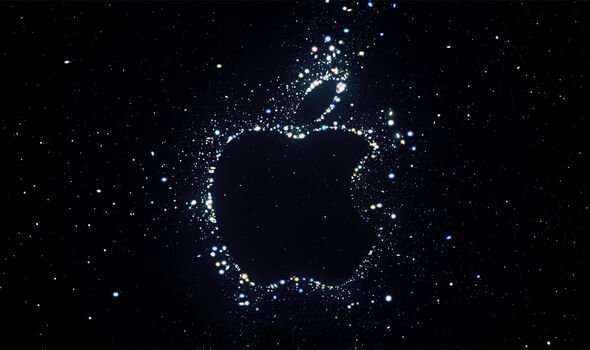 Apple as always has remained tight tipped about all the surprises it has in store for the event, but leaks have hinted at what fans can expect from today’s big stream.

It’s believed the Apple iPhone 14 range will be revealed, alongside the Apple Watch 8 plus a new pair of AirPods.

But, according to the rumour mill, there are a few key differences to both the iPhone and Apple Watch line this year.

It’s thought the iPhone 14 Pro and Pro Max this year will boast a new pill-shaped notch and an always on display, while the Apple Watch 8 should be joined by a new Apple Watch Pro.

If you want to find out more about what to expect from today’s Apple event then head to our round-up on the iPhone 14 rumours and leaks.