Apple has silently upgraded the charging speed on your iPad Pro 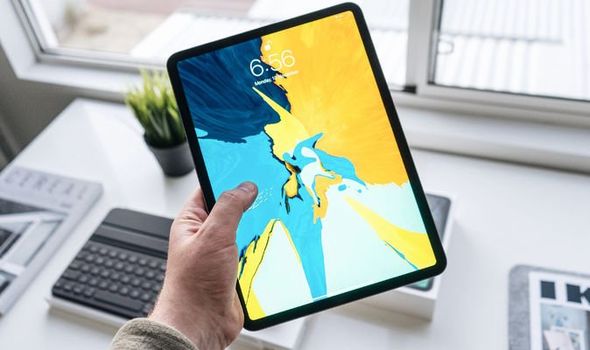 The subtle change was first spotted by some eagle-eyed Apple fans on social news website Reddit. A number of users have confirmed that recently purchases iPad Pro tablets have now arrived through their letterbox with a 20W charger in the box, rather than the 18W plug previously found in the box. Although it’s a small difference, iPad Pro owners should notice some slightly faster-charging speeds with the new plug. And if they’ve also got an iPhone lying around, charging the smartphone with this 20W plug will be a serious upgrade.

With the launch of the iPhone 12 range last month, Apple seems to be moving to 20W as the new standard for its wired charging plugs. iPhone 12 and iPhone 12 Pro series both come fitted with the new MagSafe technology, which uses a magnet to attach a wireless charging puck to the back of the iPhone. This solves one of the biggest headaches with Qi wireless charging – lining up the handset in the exact spot to start charging. It also means you can continue to hold and use your iPhone while it’s charging wirelessly… although smart allecks will be quick to point out that’s equally possible with a wired charging cable. 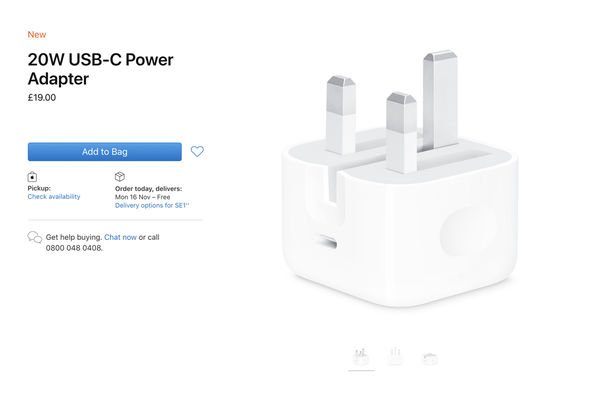 The new MagSafe technology, which enables iPhone 12 to charge faster than wireless charging speeds on earlier models, requires the 20W USB-C wall adapter to wirelessly charge at the maxed-out 15W of power.

Using the 18W plug previously sold on the Apple Store (and bundled with the iPhone 11 Pro and iPhone 11 Pro Max last year – although these have been ditched from the box following the announcement of the iPhone 12 range) only enables up to 13W of power using MagSafe. So, using the same plug for your iPad Pro and iPhone 12 should enable some upgraded charging speeds on both.

As reported by Apple-centric blog 9To5Mac, despite the wealth of evidence from Reddit users that iPad Pro models are now shipping with this new-and-improved charging plug, Apple still states that its iPad Pro will arrive with an 18W charger in the box on its Apple Store listing. That’s likely because there are still models already boxed-up and ready to ship from earlier this summer. It seems those coming off the production line today will arrive with the new charging plug revealed alongside the new iPhone, which is now the only one available to buy in your local Apple Store.

The news comes as Apple confirmed that its diddy new iPhone 12 Mini, which sports a smaller 5.4-inch edge-to-edge screen, only charges at a maximum 13W wireless speed using MagSafe – even when connected with the new kit. This is likely because of the smaller frame, which is tougher to dissipate heat than larger models, like the iPhone 12 Pro Max, which sports a 6.7-inch screen.

Despite that, in our review, we found that iPhone 12 mini charged much faster than the iPhone 12 Pro Max and was always ready to head back outside after 15-30 minutes on the MagSafe charger.