Home » Technology » Apple iPhone 14 compared: Why the Pro is definitely the way to go

Apple iPhone 14 compared: Why the Pro is definitely the way to go 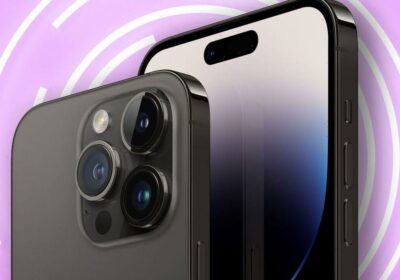 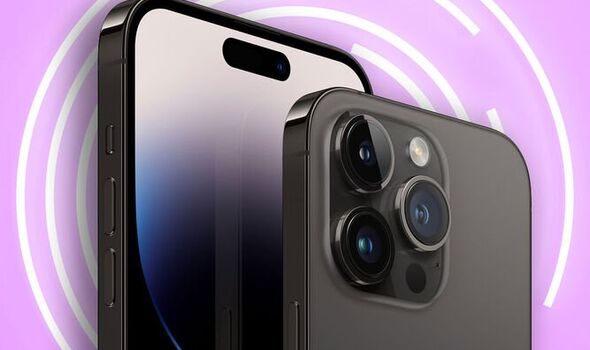 A batch of new iPhones are about to land in stores later this week including a refreshed iPhone 14, bigger iPhone 14 Plus and featured-packed iPhone 14 Pro models. All of these devices get upgrades such as useful satellite technology allowing owners to send text messages even when there is no mobile signal. Apple is also bringing a feature called Crash Detection to these phones which automatically calls the emergency services and sends the exact location of the accident in case you need help. 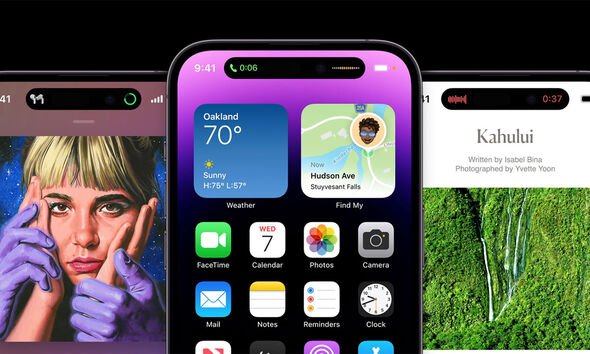 The iPhone 14 and 14 Pro are available to pre-order now with the new Plus model arriving next month and if you’re thinking of upgrading it’s definitely worth considering the more expensive Pro and Pro Max.

Express.co.uk was at Apple’s launch event in Cupertino, California and has already had our hands on these latest and greatest devices. Although they all impress, there are some changes coming to Apple’s more premium device that really sets it apart from its cheaper sibling.

Firstly, Apple has completely redesigned the notch on the Pro with it now including an interactive upgrade called the Dynamic Island. This small black bar, which contains the front-facing camera and Face ID technology, constantly switches with animations popping up when receiving calls, messages, playing music and even setting timers. It’s not only clever but incredibly useful and intuitive.

The notch has long been a controversial design on the iPhone and Apple has really pulled something special out of the bag to turn something people complained about into an upgrade users will desperately want to use. 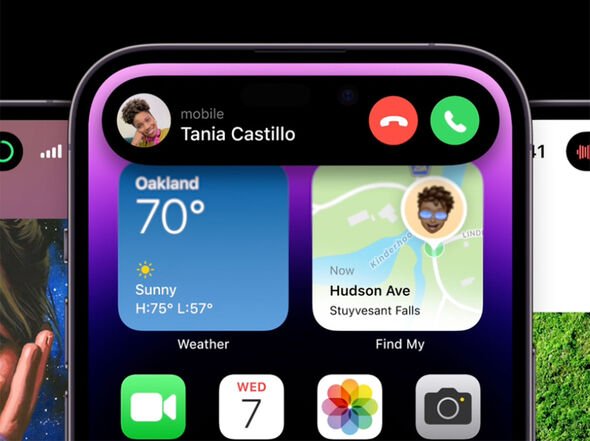 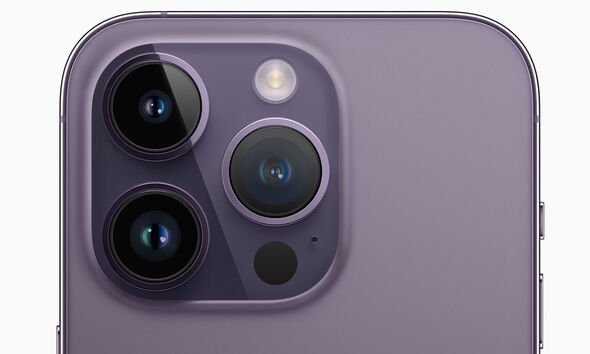 Along with that ever-changing notch, another feature you won’t find on the standard iPhone 14 is an always-on screen. The Pro can now be set to glow even when in standby mode with the screen dimming so never goes black. Having seen the always-on screen in action it’s really impressive as you see your wallpaper, messages and notifications at all times and Apple is promising that it won’t hurt the battery life. That’s all thanks to it being enabled by a new 1Hz refresh rate and multiple power-efficient technologies.

So that’s the new screen features but there are more reasons to go Pro including the latest and greatest A16 Bionic processor which is now tucked under the strong Ceramic Sheild design.

Apple says this chip offers huge performance gains over the previous A15 brains found in the iPhone 13 range and also the standard iPhone 14 models. That 2021 chip isn’t exactly slow but things have been taken to a new level with the iPhone 14 Pro phones now a whopping 40 percent faster than its rivals.

The final reason to splash out a bit more is the camera with the triple-lens snapper is now able to shoot even better images in low light. For the first time ever, it also features a new 48MP Main camera with a quad-pixel sensor that adapts to the photo being captured. This should mean that every shot taken on the phone looks like it’s been shot by a pro.

There’s also a quad-pixel sensor which enables a 2x Telephoto option for full-resolution photos and 4K videos with no digital zoom. This delivers optical quality at a familiar focal length, which is great for features like Portrait mode.

Other upgrades coming to the Pro include a brighter screen with ProMotion technology for faster scrolling and you can buy it with 1TB of storage – that’s almost double what the iPhone 14 offers.

Yes, the iPhone 14 Pro now starts from £1,099 which is over £200 more than the iPhone 14 but it really feels like all those exciting new features are worth splashing out on.

Express.co.uk has already posted our first impressions of the iPhone 14 and we hope to bring a full review of all the latest iPhones soon so watch this space.