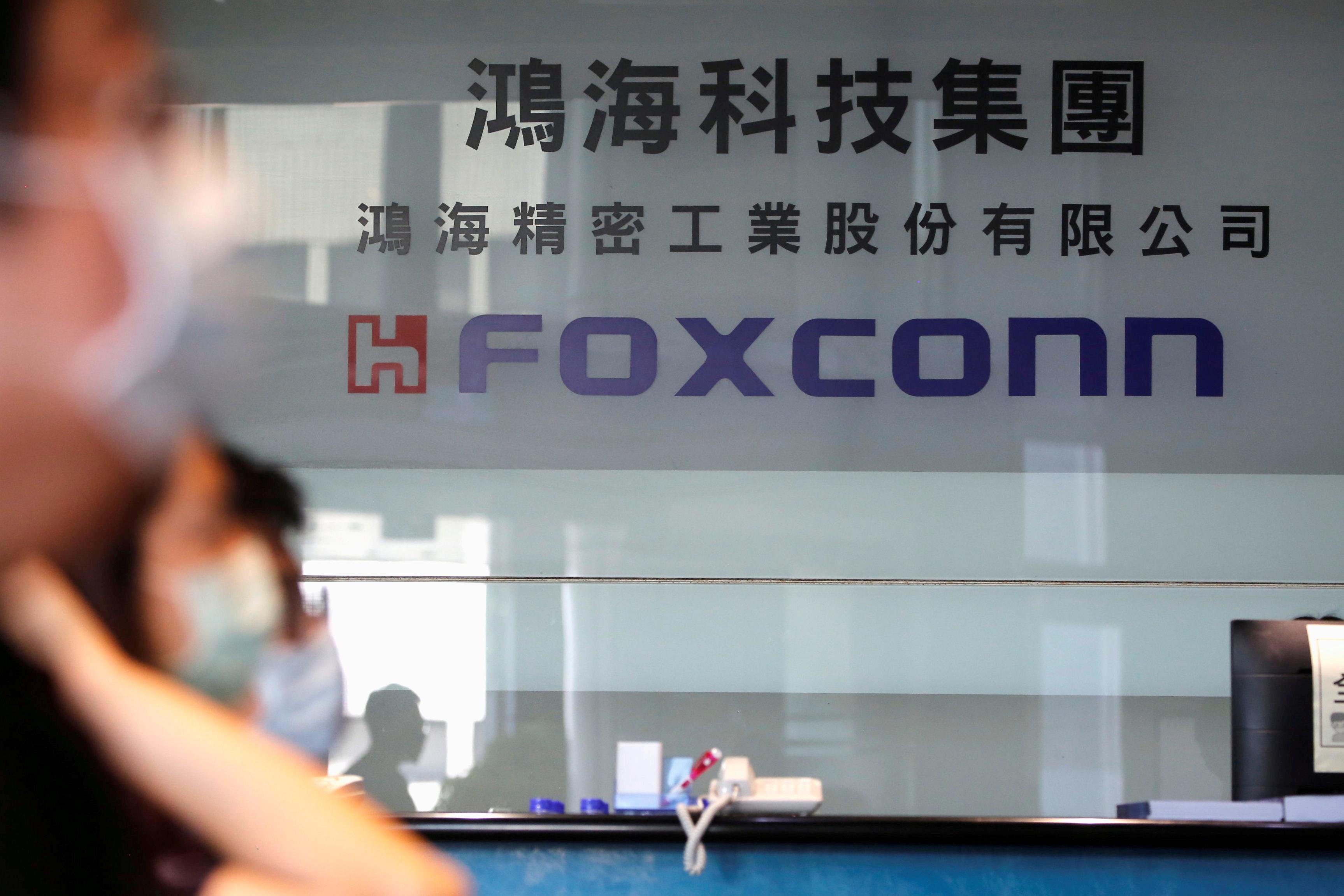 The Taipei-based company, however, is expected by analysts to boost its revenue recovery in the months ahead, underpinned by the expected launch in autumn of a new lineup of iPhones by Apple Inc (AAPL.O), a major client of Foxconn’s.

Foxconn reported a net profit of T$22.9 billion ($778.54 million) for the second quarter ended June. That was up 34% from a year earlier and better than a consensus estimate of T$17.95 billion drawn from 13 analysts polled by Refinitiv.

It said the stronger than expected figures were mainly driven by the server and computing businesses, while revenue from its key consumer products, mainly smartphones, dropped more than 15% from a year earlier in the second quarter as the coronavirus pandemic hit global electronics demand.

Formally called Hon Hai Precision Industry Co Ltd, Foxconn had warned in May of bleak smartphone sales in the second quarter citing an “enormous” impact on demand due to the virus, but said the work-from-home lifestyles being adopted worldwide would offer new growth opportunities.

In the third quarter, Foxconn expects overall revenue to post a yearly double-digit decline and revenue from the consumer electronics division to drop about 10% from a year earlier.

For Foxconn, though, the Apple connection would be a growth driver.

More than 70% of the new iPhones could be assembled by Foxconn, helping the firm’s revenue resume growth in the fourth quarter, Taipei-based KGI Securities said.

Foxconn Chairman Liu Young-way told an investor conference in Taipei that “it is possible” Foxconn’s gross margin could reach 7% next year, boosted partly by growth from its component business sector, which includes the production of key parts for electronics manufacturing. Its gross margin was 5.91% in the second quarter.

The company also risks getting caught in the China-U.S. trade war, and Liu said Foxconn was working to build two supply chains, one for China and one for the United States, pointing to the company’s investments in Wisconsin, Mexico, Brazil and Southeast Asia as examples of it diversifying around the world.

“The world factory no longer exists,” he said, adding that currently about 30% of the company’s products were made outside China and the ratio could increase “in the future”, although he declined to elaborate.