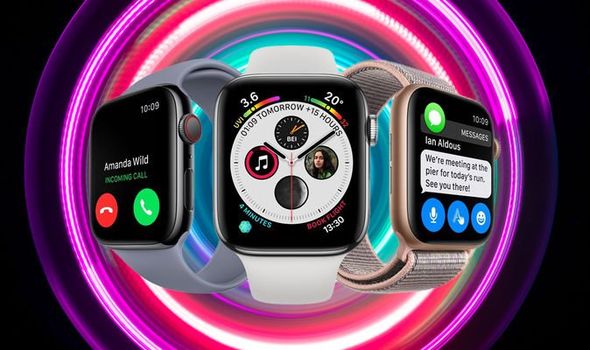 Black Friday 2019 may have come and gone, but Currys PC World is still offering huge savings on Apple products for the season of savings – including iPads and iPhones.

The retailer is offering the lowest price we’ve found for the Apple Watch Series 3, with the popular smartwatch now just £185 for the 38mm version – £14 cheaper than everywhere else, including Apple’s own store and matches Argos’ Black Friday deal.

For that price, you’re getting an excellent fitness tracker that you can also use to read and reply to messages, use Apple Pay for your payments, and check all of your smartphone notifications. Don’t believe us? Check out our full review here.

If you’re looking for something a little bigger, the Apple Watch Series 4 is also at the lowest price we’ve seen it – just £299 for the 44mm Nike+ version, which is a saving of £130.

This version offers a larger display, as well as the ability to take an Electrocardiogram – reading your heart activity and highlighting any irregularities you should know about. Find out more in our review here.

In fact, while the Apple Watch Series 5 is out now, it only offers minor improvements over the Series 5 but starts at £599 – so this is the best balance of price and tech on the market right now.

Black Friday may be over, but the deals haven’t stopped yet. Here are the ones you need to know about~

This article contains affiliate links, we may receive a commission on any sales we generate from it. Learn more.