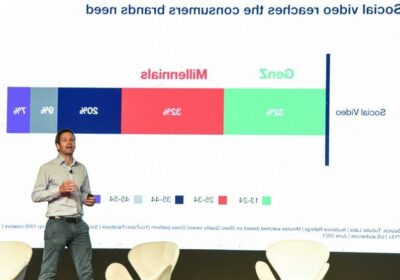 Viewers in Southeast Asia are increasingly engaging with influencer-generated video content, rather than with content generated by brands, according to research by Tubular Labs. The finding was presented Thursday at influencer and content creator convention VidCon Asia, held as part of the Singapore Media Festival.

The video measurement and analytics firm, a sponsor of the convention, revealed that SEA audiences tend to have a stronger relationship with individual influencers, engaging with their videos almost twice as much as with videos published by brands.

The firm also revealed that SEA views of Youtube #Shorts, the platform’s short format answer to TikTok and Instagram Reels, grew to over 10 billion views between January and October 2021. But Tubular also cautioned brands and marketing firms from sticking to older metrics in assessing influencer reach.

“[The number of] subscribers has long been the metric of success, but it doesn’t really tell you how engaged an audience is, for example they might be subscribed to content but are no longer watching it anymore,” said Stephan Jenn, head of Asia Pacific for Tubular. “I’d highly recommend metrics like unique viewership and minutes watched to really assess the reach and engagement of an influencer.”