After taking us to Ancient Egypt in Assassin’s Creed Origins, the sights and sounds of Ancient Greece are set to be explored in the franchise’s latest instalment.

At E3 2018, Ubisoft officially unveiled Assassin’s Creed: Odyssey, which will transport players back to 431BC, at the time of the Peloponnesian War, when Athens clashed with Sparta. 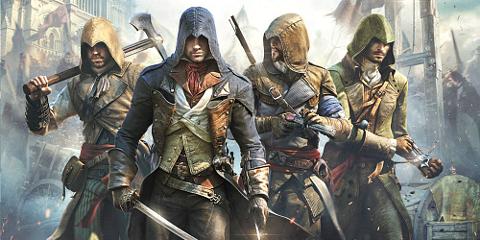 The game promises to give players a more immersive role-playing experience than previous titles, with choice at the centre of everything .

And the big initial choice gamers will have to make is, for the first time, choosing their character’s gender. 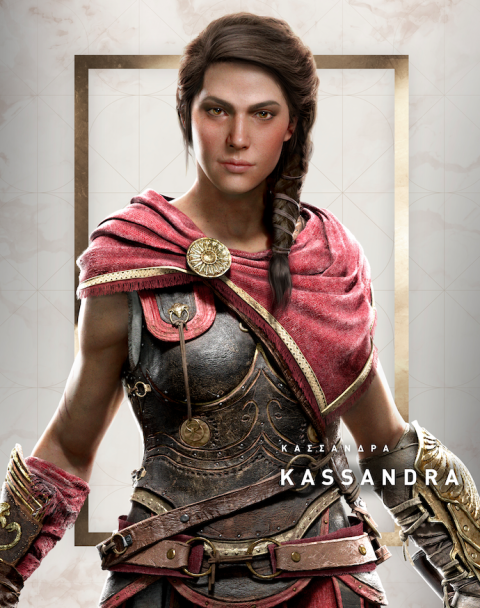 In Odyssey players will be able to chose between taking on the journey as either Alexios or Kassandra at the start of the game.

Both characters will have the same story, but their character models and voice actors will differ. There are also multiple dialogue opportunities and there’s also romance possibilities for both characters with both genders.

Odyssey will also give players the opportunity to explore their surroundings like never before, with the return of open-world naval combat, allowing you to take to the seas and recruit your own crew. 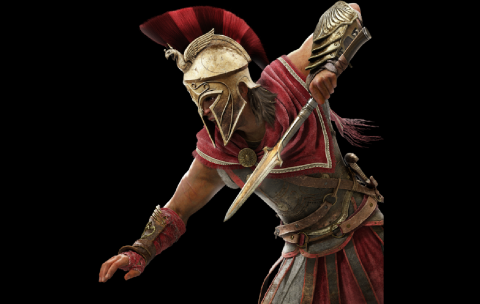 But one big talking point for fans of the Assassin’s Creed franchise will surely be the lack of assassins in Odyssey.

With the game taking place before Origins it appears there’s no Order of the Templar and instead of being an Assassin, you play the game as a mercenary who embarks on an odyssey to reunite their family and confront the ones who tore it apart.