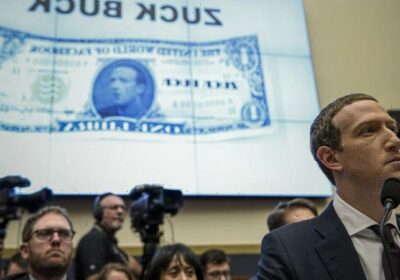 Australia’s consumer watchdog will examine whether social media behemoth Meta is throttling a potential competitor and entrenching its dominance by aping TikTok’s signature features on its own services, Facebook and Instagram.

The next phase of the Australian Competition and Consumer Commission’s long-running digital platform services inquiry will also consider the reverse scenario: whether the emergence of new platforms such as Chinese-owned TikTok and daily post app BeReal is reducing Meta’s power. 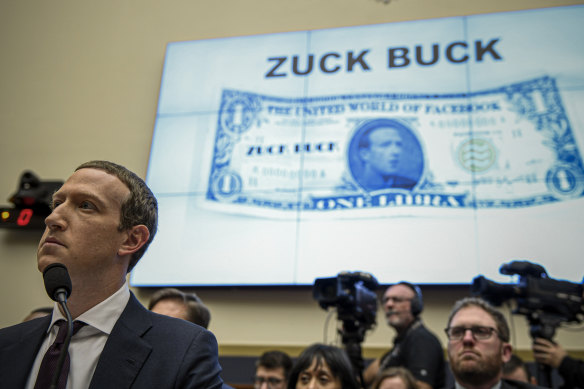 Mark Zuckerberg’s Meta is facing perhaps its toughest challenge in the form of TikTok.Credit:AP

Regulators around the world have long been concerned about how much market power Meta has amassed through acquisitions and by copying features such as Snapchat’s self-deleting stories video and photo feature.

In the European Union, the proposed Digital Markets Act would require some major “gatekeeping” platforms to be interoperable, allowing users to seamlessly send messages between them. Advocates of the proposal say it would mean the biggest players cannot use their enormous user bases to crush smaller competitors by taking their best features.

"That is a regulatory approach that is adopted to seek to neutralise that already built up incumbency in terms of scale that has been gained by the incumbents," said Australian Competition and Consumer Commission chair Gina Cass-Gottlieb.

Despite the push for more regulation, Meta now faces its toughest test in the form of TikTok, which has experienced rapid growth among younger internet users. In July Meta reported its first-ever quarterly revenue decline and chief executive Mark Zuckerberg has acknowledged TikTok is challenging his company’s dominance.

BeReal, which was founded in 2020 by two French entrepreneurs, has also achieved explosive growth among younger internet users. The service asks users to post once each day at a random time.

“One of the key questions we’re asking for views on is to what extent does this [growth of TikTok and BeReal] tell us something different about barriers to entry and expansion,” Cass-Gottlieb said.

TikTok, which launched in Australia in 2019, posted a 220 per cent jump in 2021 revenue to almost $US50 million ($71.8 million), according to accounts lodged with the Australian Securities and Investments Commission.

Google, the owner of YouTube, which has also mimicked TikTok’s features, doesn’t break out how much money the video-sharing platform makes locally. But the global tech giant generated $7 billion in revenue in Australia in 2021.

Meanwhile Meta generated pre-tax profits of $61.1 million (up from $37.9 million a year earlier), while total advertising revenue grew to $1.1 billion from $712.7 million. Most of the money generated by Google and Meta is sent offshore.

But none of these platforms – or others such as Twitter, Snapchat or BeReal – disclose how many people use their platforms in Australia.

The original ACCC digital platforms inquiry ultimately resulted in Facebook and Google being forced to pay media companies to use their content. Facebook infamously took down an array of pages as it negotiated with the government over the rules last year.

In the latest phase of the inquiry, the ACCC is asking consumers, business and advertisers a range of questions about how they use the platforms.

Cass-Gottlieb urged Australian social media users to participate and said she expected the companies to answer voluntarily but warned: “we do also have compulsory data collection powers which the ACCC has used in prior reports.”

Submissions to the commission close on September 9 with a report to be completed by the end of that month.