Home » Awful broadband speeds from BT and Virgin in your area? This new firm wants to help

Awful broadband speeds from BT and Virgin in your area? This new firm wants to help 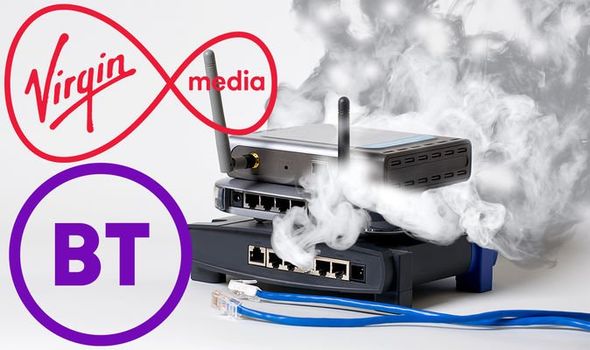 If you’re struggling to get half-decent broadband speeds from existing brands, like BT, TalkTalk, Sky or Virgin Media, a newly-launched company wants to help out. Tiger Fibre, which is based in Solihull, plans to roll out gigabit-capable fibre broadband across homes and businesses in the UK.

Tiger Fibre hasn’t yet disclosed where its infrastructure upgrades will be focused, however, what makes this company so interesting is that it will specifically target poorly-served areas. To do that, Tiger Fibre will be digging up roads itself to install new cables as well as using Dark Fibre. For those who don’t know, the latter refers to unused optical fibre already installed in the ground.

Dark Fibre, also known as unlit fibre, happens because of the huge cost in installing fibre-optic cables. As such, cables are often laid with significant extra capacity, so that companies can use them in future.

The existence of Tiger Fibre, which doesn’t yet have a website or any online presence, was uncovered as part of a new request for Code Powers from Ofcom. The latter happens on a regular basis so that network operators can reduce the number of licenses needed for street works. The excellent internet-obsessed blog ISPreview found the reference to Tiger Fibre in the mountain of paperwork.

Unfortunately, aside from its mission to flip the switch on Dark Fibre and create new infrastructure in under-served areas, little else is known about Tiger Fibre. The company won’t be the selling broadband contracts to customers directly. Instead, Tiger Fibre will act as a wholesale provider, allowing companies like TalkTalk, Plusnet, Sky or others to use the full-fibre infrastructure to bring faster speeds to customers. 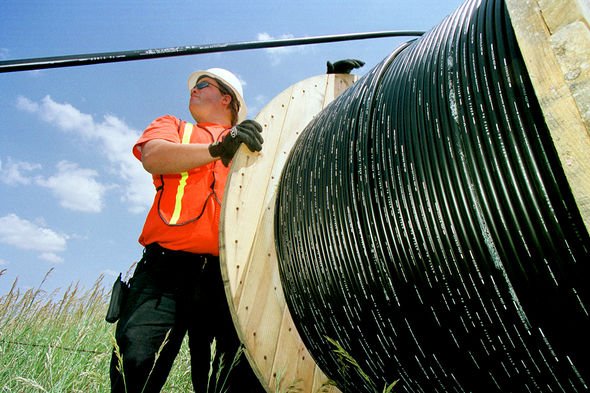 Gigabit-capable connections can reach speeds of 1,000Mbps or higher. While the latter might be a bit overkill for most people at the moment, these will be a necessity as new technologies, like 8K video streaming, Virtual Reality games, and more, become mainstream.

Busy households with multiple people streaming video, backing-up their data to the cloud, downloading video games or operating system updates, making video calls, streaming music …or multiple smart home gadgets, including Alexa and other smart speakers, home security, and video doorbells, will need much, much more bandwidth than the 80Mbps experienced by most people across the UK right now.

Gigabit-capable cables will ensure homes across the country are able to increase their demands in line with their demands, something older copper cables, which are also more prone to be impacted by bad weather, cannot provide.

During the last general election, Boris Johnson promised to bring full-fibre broadband to every household by 2025. Since becoming Prime Minister, Johnson has watered-down that pledge …now only offering around 85 percent coverage across the UK. Experts have warned those who live in areas where it isn’t always commercially viable to install a huge amount of new gigabit-capable fibre-optic cable will be the ones to suffer – larger towns and city centres are likely already well served by full-fibre connections, or will be very soon.

Let’s hope Tiger Fibre gets started on its mission to bring speedier connections to those without (the average speed in the UK right now still dwindles around 80Mbps) in the coming months.