Home » Technology » Awful WhatsApp scam is back, but there could FINALLY be a fix on the way

Awful WhatsApp scam is back, but there could FINALLY be a fix on the way 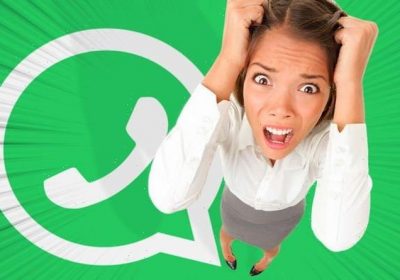 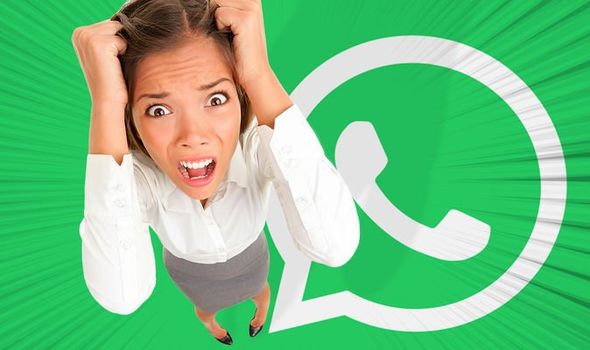 WhatsApp users are under attack once again. A spate of scams, designed to trick users into handing over control of their account – including every text messages, photo or video they’ve ever sent, have returned across the UK and Europe. Radio 2 host Jeremy Vine even fell prey to the scam last time it circulated. Thankfully, there could soon be a way to stop the attack in its tracks. That’s because WhatsApp is gearing up to add a new way to secure your messaging account.

As it stands, logging into WhatsApp usually requires a PIN code alongside a randomly generated code sent via SMS to the phone number registered to your WhatsApp Account. However, that could be about to change. WABetaInfo, a popular blog and social media account that trawls beta versions of WhatsApp to uncover unfinished features ahead of their release, has uncovered evidence of a new feature called “Flash Calls”.

Like the one-time code sent over SMS, this would provide users with the same authentication – but using a call to their number instead of a text.

While it’s currently possible to request WhatsApp calls your number and repeats the unique verification code, so that you can type it into the app, this is designed to be an accessibility feature for those who might not be able to read the code sent via text. 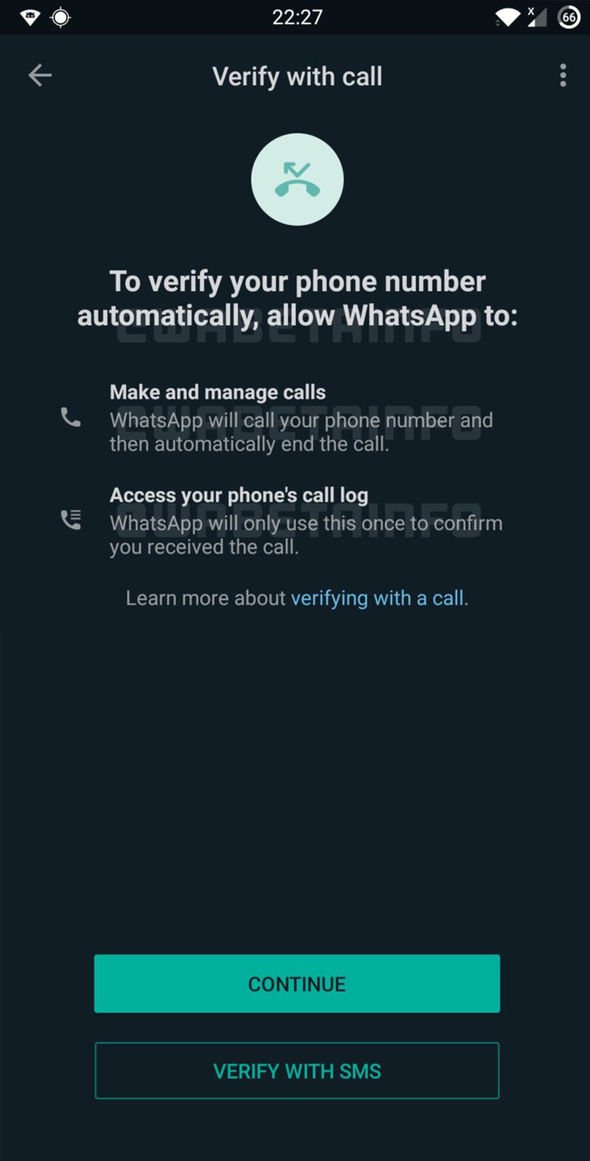 With “Flash Calls,” beta code suggests this new option will be much more convenient. Rather than having to answer the incoming call, WhatsApp will be able to verify your account by picking up the call and processing it in the background. That’s really clever. Not only does it mean WhatsApp users won’t have to waste any time typing in codes to verify their identity, but it should also make your WhatsApp account more secure.

In recent months, we’ve seen a spate of criminals hacking into WhatsApp accounts thanks to the SMS code. The scam could see hackers gain access to every message, photo, video, or document you’ve ever sent. It could also allow these bad actors to lock you out of your own account indefinitely.

But “Flash Calls” could put a halt to that. If it becomes the default way to verify your identity and log into an account, there’s nothing for hackers to intercept – after all WhatsApp itself answers the call.

WhatsApp explain how users can change their phone number

As always, WABetaInfo spots exciting new additions to the Facebook-owned app all the time, but not all of these make it into the final version of the chat app. So, while it’s exciting to see what the WhatsApp team is working on, don’t hold your breath waiting for this feature to land.

Also, due to the limitations that Apple places on third-party apps, “Flash Calls” are unlikely to work on iPhone. So, if it does make it out of beta testing, it could be a convenience only available to Android fans.