As of right now, details on “11-11” are relatively scant, but based on the game’s reveal trailer (seen below) it appears to be going for a striking, painterly aesthetic, contrasting the drab colors of battlefields with the beauty of flowers.

“Engaging audiences with compelling stories through animation is at the heart of what we are trying to do at Aardman,” founder Dave Sproxton said in a press release. “With this project we want to produce an emotionally rich experience with distinctive visual character to help you understand what war is all about.”

This is the first game Aardman Animation Studios has worked on, primarily being known for its claymation work on films such as “Chicken Run” and the “Wallace & Gromit” series.

“’11-11: Memories Retrold’ is a very special game at many levels,” DigixArt creative director Yoan Fanise added. “From the painted style to the emotional journey we create for the player to revive their heritage, we are pushing the boundaries of what a game can be and hope it will leave a mark on you.”

“11-11” seems to be right in DigixArt’s wheelhouse, as it strives to make “meaningful and innovative gaming experiences to a wide audience.” The Montpellier, France-based company, founded in 2015, found quick success with its game “Lost in Harmony,” a moving rhythm game released in 2016. The game’s sold more than 2,000,000 copies.

“Their passion and vision behind the sorts of emotions video games can illicit is very exciting to witness,” Eric Hartness, vice president of marketing for Bandai Namco concluded in the press release.

Bandai’s involvement is perhaps the most surprising, as it’s typically known for putting out large-scale, AAA games. However, alongside publishing games based on the influential anime series “Dragon Ball Z” and the popular “Tekken” fighting franchise, Bandai has worked with smaller developers in the past, such as Tarsier Studios on its 2017 adventure game “Little Nightmares” and Mojo Jones on its role-playing action game “Impact Winter,” released earlier this month.

A release date for “11-11: Memories Retold” has not yet been revealed. The game is expected to come to PlayStation 4, Xbox One, and PC. 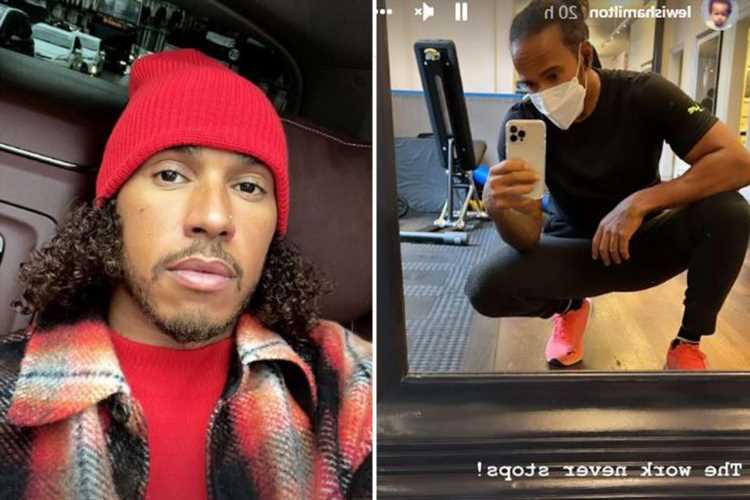