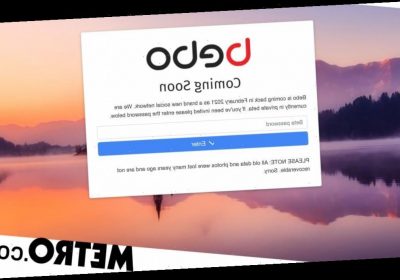 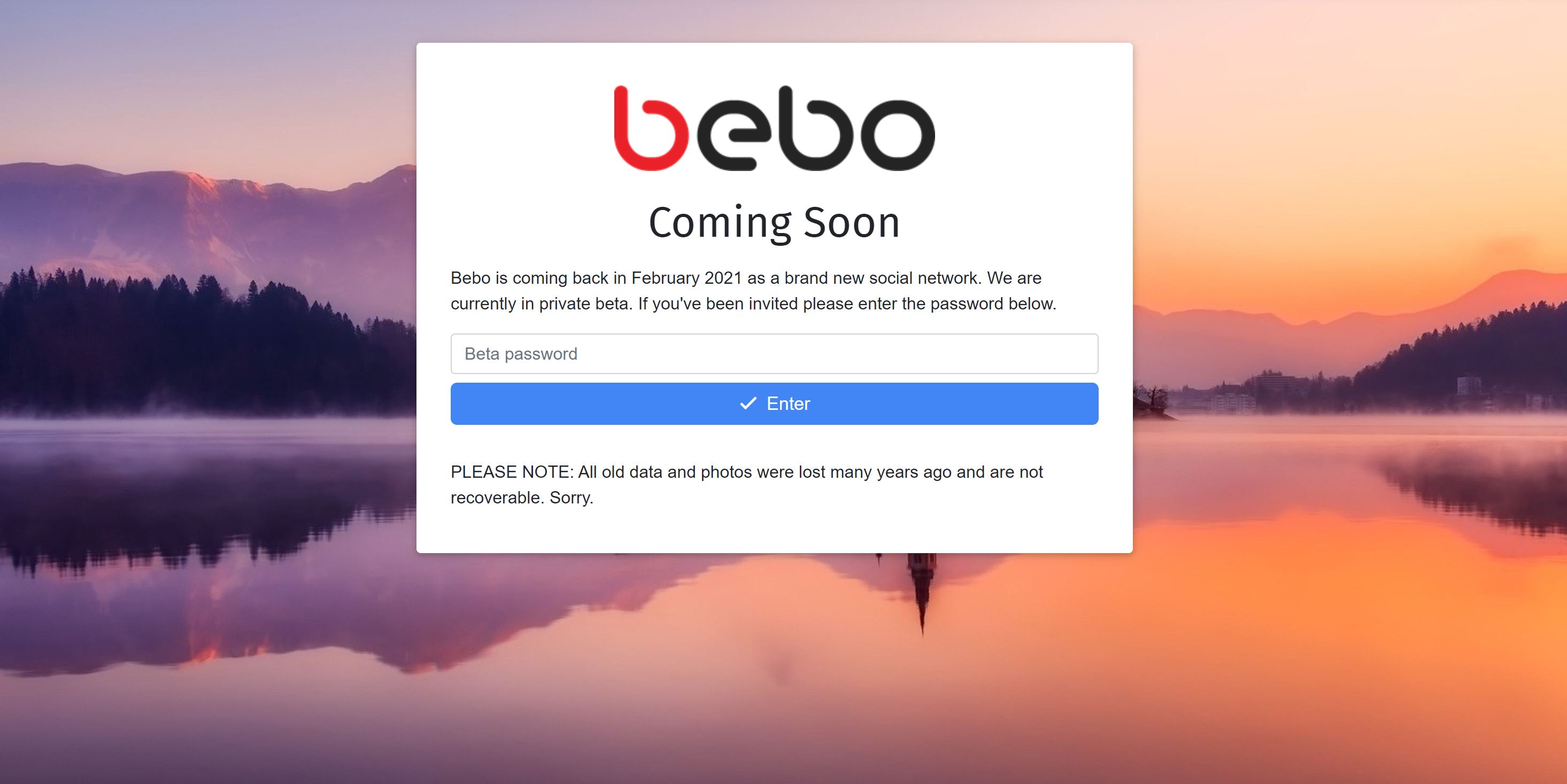 There was a time on the internet before the likes of Facebook, Twitter and TikTok and back then it was all about MySpace and Bebo.

Now, one of these two iconic social networks has announced it’s returning in February 2021.

It’ll have a new look an is billing itself as a ‘brand new social network’.

The corresponding website is live, but only displays a holding page – where anyone that has an invitation to the beta program can sign in.

‘We are currently in private beta. If you’ve been invited please enter the password below,’ the site reads.

If you were a teenager in the early to mid 2000s, you will have no doubt had a Bebo profile.

But as our own Duncan Lindsay explains, it was easily the most toe-curlingly embarrassing of all websites ever created.

‘From overly personal quizzes to song lyrics about your other half, we put our whole angsty teenage lives on there. These were the things we were all guilty of that leave our cheeks a bright shade of scarlet now.’

Despite this, the existing social media seems to be pretty pumped about the return of Bebo.

The question on everypne’s mind is obviously whether they’ll be able to re-access any old accounts and view all their old photos. Bebo hasn’t indicated if this is likely but we’d be betting against it.

This is probably going to be a clean slate and an attempt to woo younger users that would otherwise prefer Snapchat and TikTok.

If you need a refresher, here are 13 reasons why we’re all still missing Bebo.