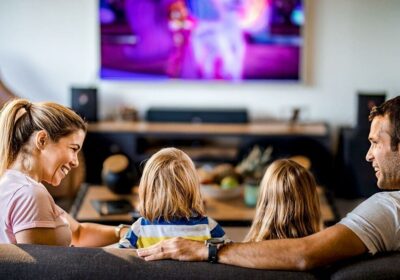 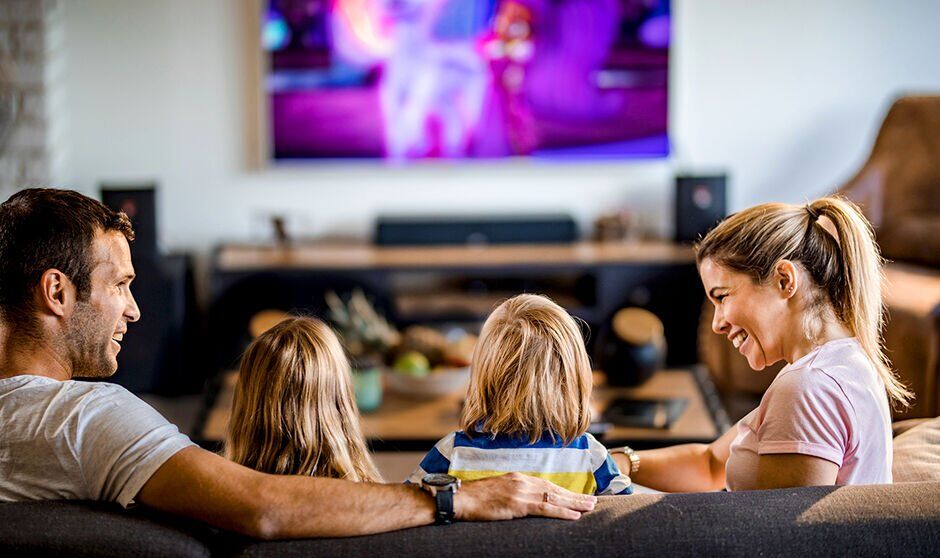 Disney+ is home to a wealth of shows and movies – from blockbuster Marvel movies, animated Walt Disney classics, exclusive TV shows set within the Star Wars universe, and award-winning documentaries. There’s plenty to binge-watch on the streaming service. However, Disney rarely drops the monthly cost of this popular streaming service, which costs £7.99 a month. Fortunately, there are a few tricks and deals out there to unlock a discount on the Netflix rival. Express.co.uk has brought together everything you need to know to get the best Disney+ deal in the UK today…

Unlock unlimited access to the Disney+ catalogue – which includes new releases like Turning Red, Jungle Cruise, Encanto, and Shang-Chi and The Legend of The Ten Rings, alongside classic Walt Disney animations and every film ever released by Pixar Studios. There’s also the complete Star Wars saga and National Geographic documentaries and films. New exclusive boxsets, like The Mandalorian and WandaVision, are also available to stream and download to your iPhone, iPad, or Android devices.

If you want the best deal currently available for Disney+, buy an annual subscription to the streamer. This costs £79.90, which is £6.65 a month, compared to the pricier £7.99 cost for the rolling one-month option. There are also other benefits to buying a year-long subscription upfront – last year, when Disney decided to increase the cost of the service, those who had paid for a year in advance were unimpacted