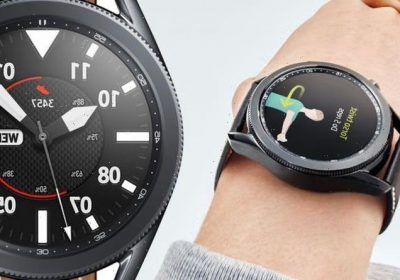 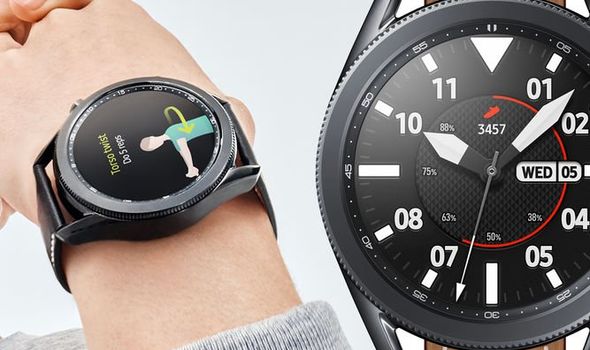 Galaxy Watch fans looks set for a real treat next week as Samsung has confirmed plans to reveal the future of these wearables during an event. The South Korean firm is holding an online showcase during the Mobile World Congress tradeshow. This annual event usually takes place in Barcelona but, due to the current COVID restrictions, will be taking place online in 2021 with the biggest brands now holding virtual keynotes.

Although full details about what is set to be announced by Samsung are still under wraps, the company has teased that it will be “unveiling its vision for the future of smartwatches” at MWC. In an invite sent out to media the firm said: “As part of this year’s Mobile World Congress (MWC), Samsung Electronics is hosting a virtual Samsung Galaxy session on June 28. At the event, Samsung will be showcasing how the Galaxy ecosystem of connected devices is set to provide people with even greater possibilities for enriching their lifestyles.”

This event could provide our first look at Samsung’s next smartwatches since they announced their new partnership with Google. The tech firms revealed plans to join forces during the Google IO conference in May, with Samsung’s new watches ditching the company’s custom-designed Tizen operating system in favour of Google’s WearOS.

Some might see this as an odd move especially as Samsung has worked so hard to improve Tizen in recent years. While Tizen is still more advanced than Wear OS right now, switching to Google’s operating system will allow Galaxy Watch smartwatches to work better with Android phones from other brands. So, Samsung will be able to sell its wearables to customers who haven’t necessarily bought one of its smartphones.

Another advantage of going with the Google equivalent is that – since its used by a number of different wearable and smartwatch manufacturers – developers have created a number of apps for it. Unlike Tizen, which requires software creators to design a specific version for Galaxy Watch wearers, Wear OS boasts compatibility with a vast number of apps and has a much wider choice of digital watch faces.

A lack of third-party apps, from maps to music streaming services, has long been a thorn in Tizen’s side – something a switch to Wear OS could finally solve.

It’s unclear whether the new Wear OS update will be coming to existing Galaxy Watch units as well as new models, however, given Samsung’s track record when it comes to keeping older gadgets up-to-date with the latest software, we wouldn’t be surprised to see current Galaxy Watch owners treated to all of the new features.

Alongside the new software, a recent report from the eagle-eyed team at SamMobile has suggested that a total of three watches will be released in the coming months. It’s believed one of Samsung’s new wearables could include the classic rotating bezel, which allows users to interact with the display without touching it, while the remaining two will have a sportier design.

Samsung Galaxy session will take place on June 28 and Express.co.uk will bring you all the news live as it happens.