Home » Bill Gates divorce: what will happen to the Bill & Melinda Gates Foundation?

Bill Gates divorce: what will happen to the Bill & Melinda Gates Foundation? 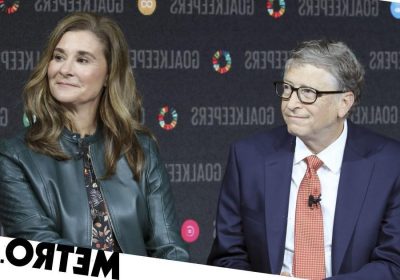 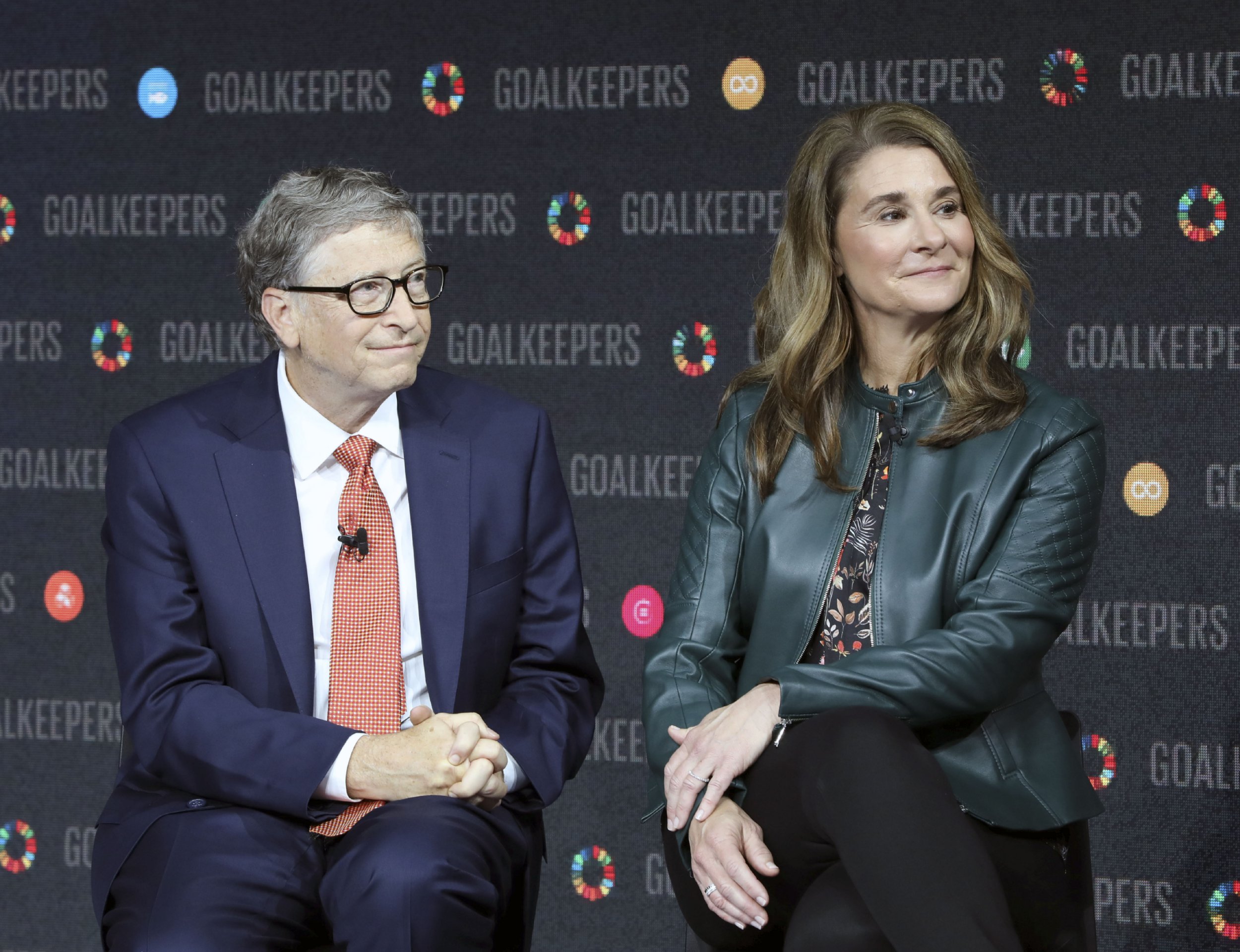 Bill and Melinda Gates have announced they are set to divorce after 27 years of marriage.

The couple are famous for their philanthropic work as head of the Bill & Melinda Gates Foundation, which has spent $53.8 billion on humanitarian causes since 2000.

‘After a great deal of thought and a lot of work on our relationship, we have made the decision to end our marriage,’ reads a joint statement tweeted by both Bill and Melinda.

The Microsoft co-founder and his wife wrote that they ‘raised three incredible children’ and ‘built a foundation that works all over the world to enable all people to lead healthy, productive lives’.

They asked for ‘space and privacy’ as they begin to navigate the next chapters of their lives.

‘We continue to share a belief in that mission and will continue our work together at the foundation,’ the billionaire philanthropists stated.

‘But we no longer believe we can grow together as a couple in this next phase of our lives.’

The Bill & Melinda Gates Foundation has two main US offices, in Seattle where the couple live and in Washington DC.

It’s quite possible that Bill and Melinda will be able to successfully manage their duties to the foundation separately. At least in the short term.

The foundation has over $51 billion in assets, according to recent tax filings, which make it one of the wealthiest foundations in the world.

‘In the case of Melinda, it is a truly equal partner,’ Bill Gates said in the 2019 Netflix documentary ‘Inside Bill’s Brain.’

‘She’s a lot like me in that she is optimistic and she is interested in science. She is better with people than I am. She’s a tiny bit less hardcore about knowing, you know, immunology, than I am.’

They are also both responsible for the Giving Pledge. Along with investor Warren Buffett, the Gateses have called on billionaires to commit to giving away most of their wealth to good causes.

Each year, the couple publish a letter about the work their foundation does. Naturally, the letter published in January reflected on the impact the coronavirus has had on the world.

Last year, Melinda Gates told BBC Radio 5Live that her family ‘had prepared’ for years for a pandemic like Covid-19.

‘We had done some preparation, yes. A number of years ago we had talked about what if there isn’t clean water, what if there wasn’t enough food, where might we go, what might we do as a family,’ she explained.

‘Absolutely we had prepared and had some food in the basement in case we needed. But now we’re all in the same situation. There are no tools, there was nothing we could do specifically to prepare ourselves with a particular drug or vaccine.

‘This is a disease we are all in together and what we mostly talk about now in our home every night is how lucky we are.’

Meanwhile, Bill Gates is tackling climate change and hoping to help the world’s governments shift to net zero emissions in the coming decades.

Bill earned his riches after founding Microsoft, the world’s largest software company, in 1975, about two decades before he married Melinda. He is the fourth wealthiest individual in the globe, with an estimated net worth of $124billion, according to Forbes.

He and Melinda met at a trade show in New York and began dating in 1987. Their wedding was on New Year’s Day in 1994 in Hawaii.