Bizarre crab covered in 'hair' is a brand new species 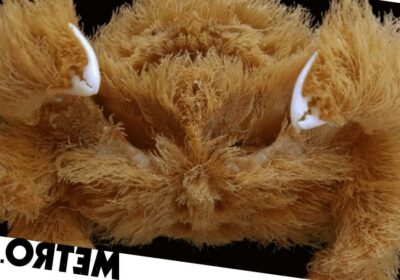 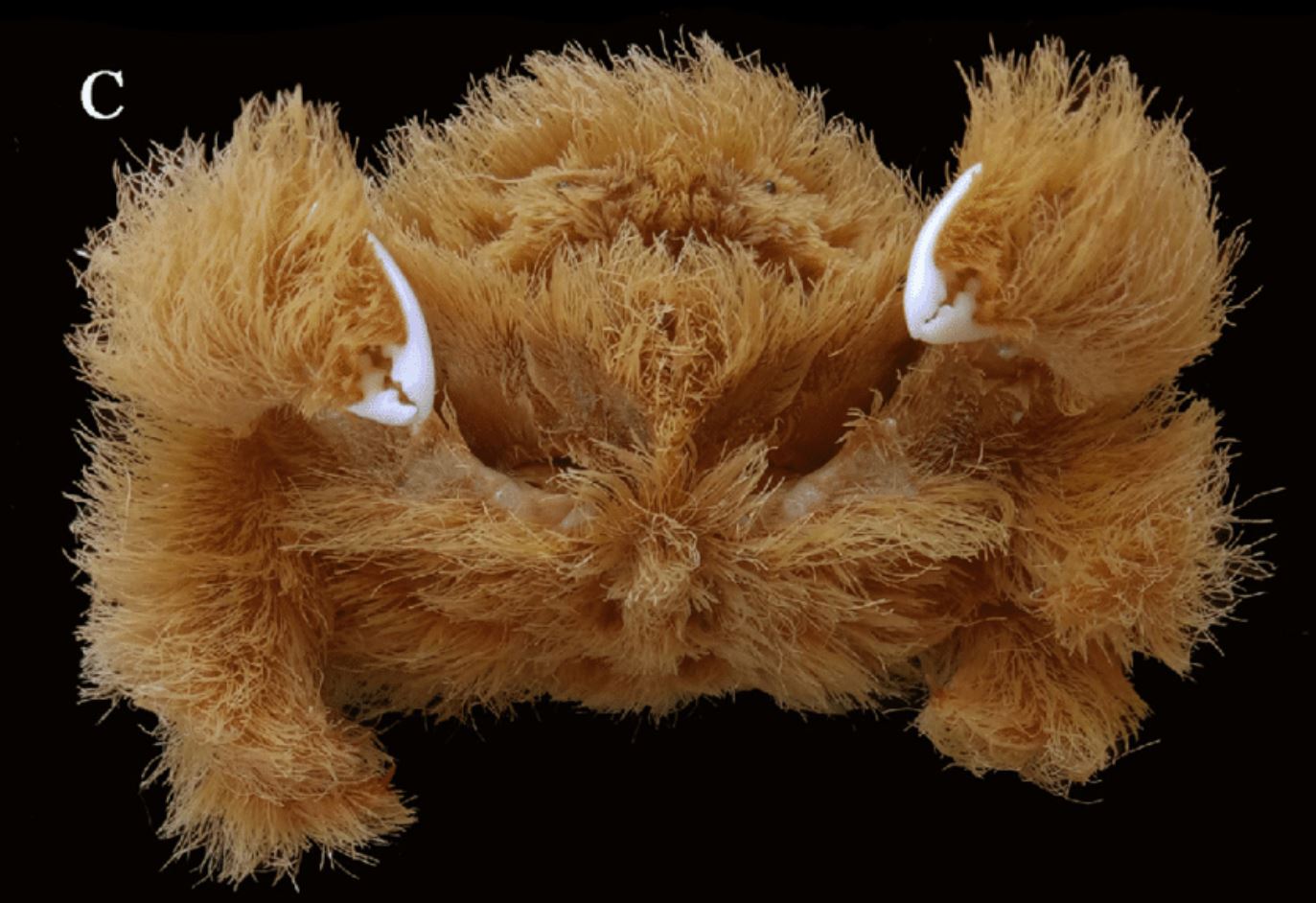 Conjure up the image of a crab in your mind’s eye and it’s unlikely to look anything like this particular specimen.

That’s because this particualr crab disguises itself with hair scraped from other sea creatures.

It’s a form of camoflage that helps the crab hide away from potential predators.

The approach is similar to a hermit crab but instead of a hard shell it uses the soft fronds trimmed from nearby sponges.

Identified as a new species, the fuzzy little fella is part of the sponge crab family and has been christened Lamarckdromia beagle.

It was discovered after washing up on a beach close to the city of Denmark, in Western Australia.

‘The extreme fluffiness was the give away for us,’ Andrew Hosie, from the Western Australian Museum admitted to Live Science.

‘The sponge crabs are often hairy, but it is more like felt or velvet, rather than this complete shaggy coat.’

According to the scientists, the crabs have specially-designed back legs that hold the sponge fronds above their head, creating a kind of shield above the crab.

Because it needs to find the hairs to cover itself, the Lamarckdromia beagle will favour shallower waters and reefs rather than heading out into deeper waters.

The new species has been documented in the journal Zootaxa, along with 31 other species of sponge crab.