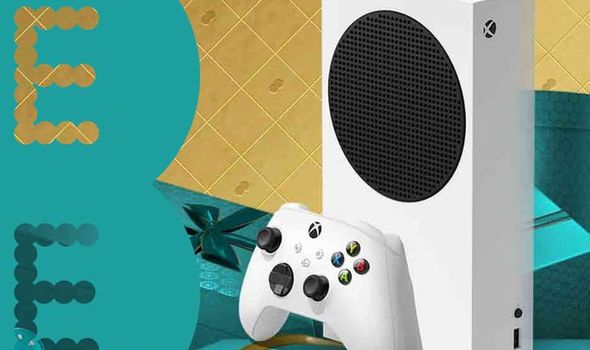 It’s pretty rare that you get something for nothing, but that’s exactly what EE is offering for a limited time. The UK network recently revealed a blockbuster deal that includes an Xbox Series S console for free. And that’s not all as to help owners access some of the latest titles including Forza 5, EE is also throwing in an Xbox Game Pass Ultimate plan which allows you to play over 100 of the most sought-after games. This plan usually costs £10.99 per month and along with Forza there’s also access to top titles such as FIFA 21, Dirt 5, Madden 21 and Halo Infinite.

Get a Free Xbox Series S with Samsung phones

EE is offering customers the chance to grab a free Xbox Series S when they buy a Samsung Galaxy A52s phone on contract. This deal includes 10GB of data plus unlimited calls and texts.

Get a Free Xbox Series S with Pixel 6 phones

EE is also offering customers that free Xbox Series S when you buy a new Pixel 6. This deal includes 10GB of data plus unlimited calls and texts.