Boiling lobsters alive to be banned under proposed government plans 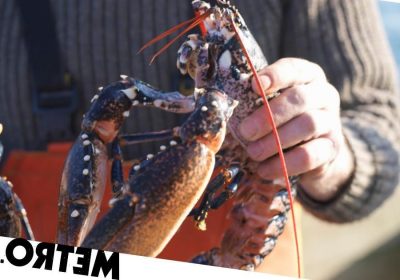 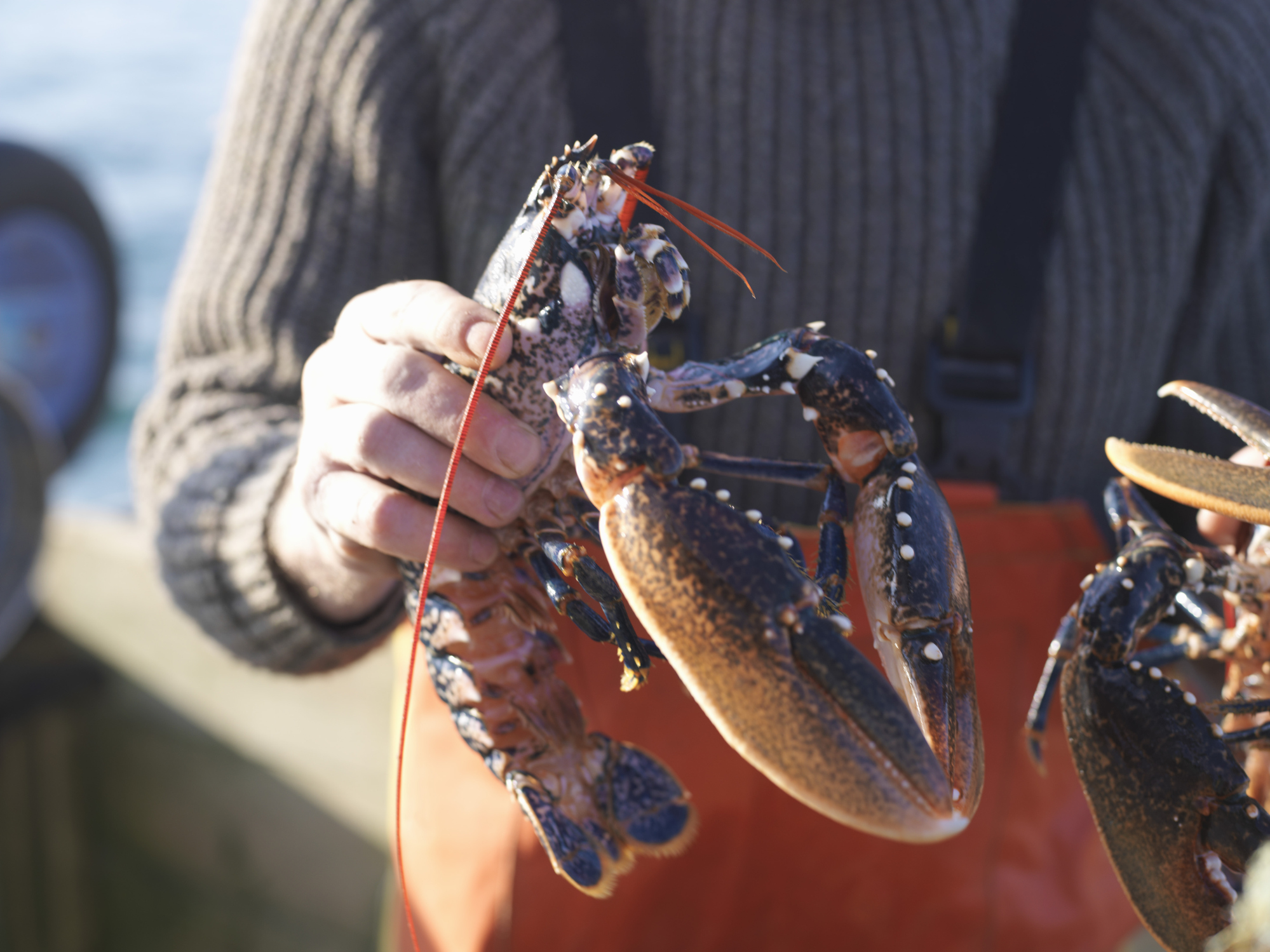 Boiling lobsters while alive could be made illegal under new proposed animal welfare laws for crustaceans and molluscs.

The government would recognise that lobsters, crabs, octopuses, squids and other invertebrates can feel pain and are sentient beings.

Parliament is currently reviewing the Animal Welfare (Sentience) Bill, which currently only contains laws relating to vertebrates, or animals with a backbone.

But campaigners and pressure groups have pushed ministers to back an amendment extend the laws to shellfish and cephalopod molluscs.

The practice of killing lobsters while alive is already illegal in Switzerland, Norway and New Zealand.

Ministers are looking to go forward with the ban after speaking with industry representatives about alternative ways of killing them, according to The Times.

Previous solutions to boiling lobsters alive have argued that sedating the lobsters with substances like marijuana could reduce their pain, but scientists have found this has little effect.

Animal welfare charities have argued that stunning them with an electric device or freezing them in cold air before boiling is a more humane method.

The government is also setting out an action plan to help domesticated and wild creatures in the UK and overseas.

Exports of live animals for slaughter will be banned as well as the keeping of monkeys and other primates as pets.

Compulsory microchipping for cats will also be introduced along with a crack down on hare coursing, a blood sport where dogs such as greyhounds chase hares through fields by sight.

As well as the ban on boiling lobsters alive, wrapping live shellfish in shrink wrap and posting them is also likely to be made illegal.

As part of research for the Animal Welfare Bill, the government commissioned an independent study last year into the sentience of cephalopods and decapods, though the results have yet to be made public.

‘It is wonderful to hear that the government is planning to support the inclusion of decapods and cephalopods in the sentience bill,’ said Maisie Tomlinson, co-director of Crustacean Compassion.

‘There is more than enough evidence for the ability of these sensitive, captivating creatures to feel pain and suffer. They undergo appalling treatment in the food industry.’

However, the legislation is likely to be opposed by some in the fishing industry, which catches more than 400 million crustaceans in Britain each year.

A spokesperson for the Department for Environment, Food and Rural Affairs (DEFRA) said: ‘We’re proud to have some of the highest animal welfare standards in the world and we are fully committed to strengthening them further to ensure all animals avoid any unnecessary pain, distress or suffering.

‘We have commissioned an independent external review of the available scientific evidence and will carefully consider the results of this review.’