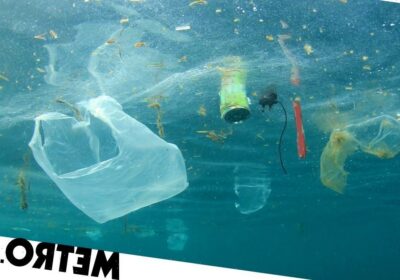 The Great Pacific Garbage Patch is one of the most visible reminders of the damage humans continue to wreak on the planet.

More than twice the size of Texas, this huge area of ocean is visibly polluted with something like 100,000,000 kg of plastic waste.

But one organisation — The Ocean Cleanup — says it’s on track to finally clear this great floating rubbish dump.

The non-profit, which has been collecting trash from the surface for years, says the latest version of its technology could successfully clear the patch at a low cost.

On Tuesday, it released an animation showing just how the system would work. Drones would scan the ocean surface for hotspots of trash, allowing boats with large nets to target the best areas.

But experts have raised concerns over the non-profit’s plans in the past. 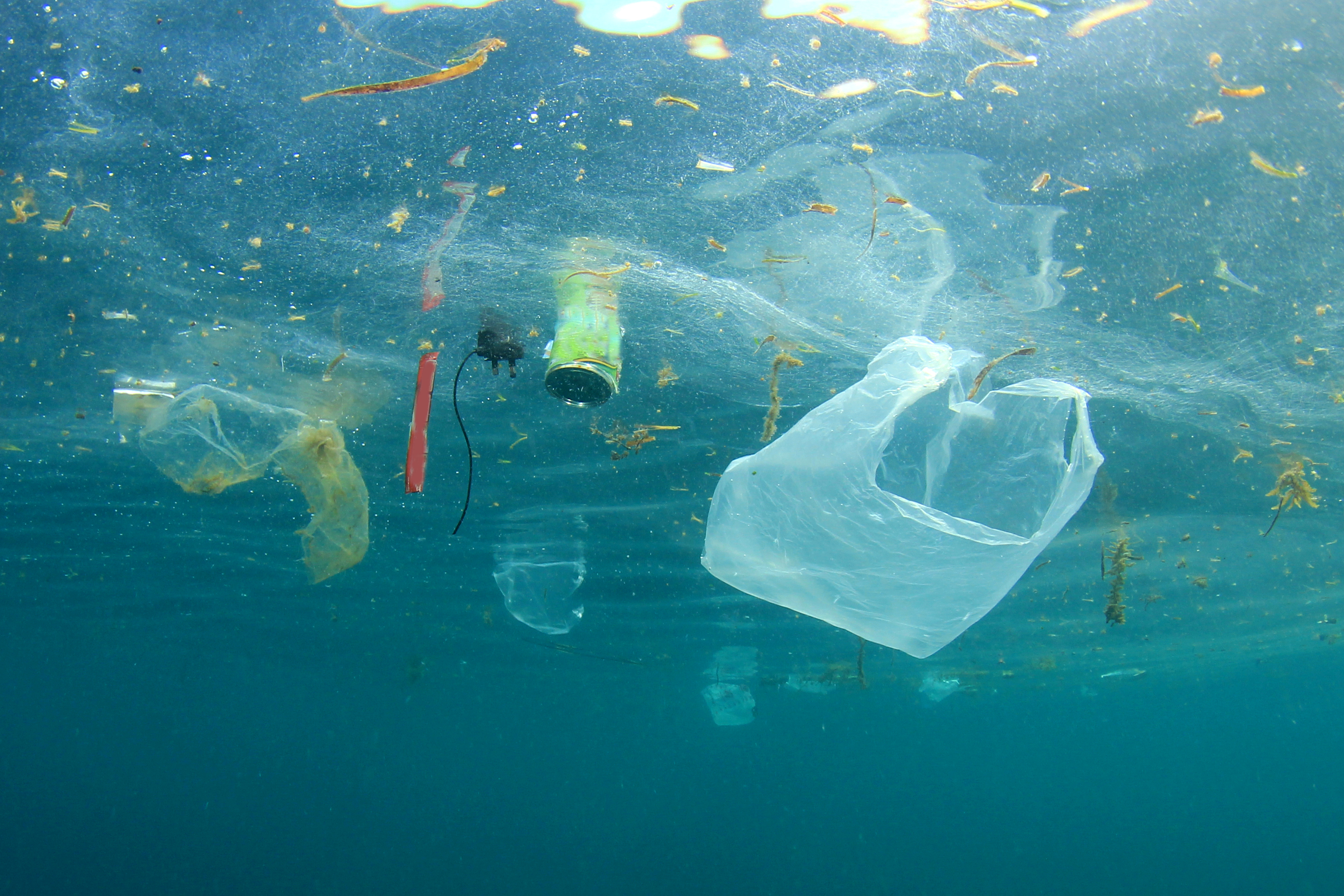 It’s worth notice rubbish floating in the Pacific Ocean isn’t a ‘patch’ at all. Although it’s often likened to an island, it’s really more like a soup: where plastic trash is diffuse and sprawling, not clumped into a blob.

As Vox notes, the idea of one mass of trash obscures the pervasive nature of plastic in the ocean. Much of it has broken down into tiny pieces that don’t always float above the surface — and likely can’t be captured using nets.

Whether the videos are accurate or not, the fact remains that the scale of the problem is enormous.

Back in 2015, scientists estimated that between 4.8 and 12.7 million tonnes of plastic makes its way into the world’s oceans every year.

By 2050, some scientists think there will be more plastic in the oceans than fish.

Although the Pacific Garbage Patch is a visible reminder of that pollution, it contains just a small fraction of the rubbish harboured in the seas.

Plastic collects in this patches like this because of a gyres: a system of circulating currents. This leaves trash bobbing on the surface of the water.

But most of the ocean’s plastic isn’t visible from above. It’s likely hidden on the seabed and floating below the surface, much of it in the form of tiny particles that have been found everywhere from the deepest seas to the water we drink.

For this reason, some experts call efforts like The Ocean Cleanup a poor use of resources.

‘It’s like mopping up the spill when the spigot is still on,’ Katie Matthews, chief scientist at the nonprofit advocacy group Oceana, told Vox. ‘We can’t clean up our way out of plastic pollution.’

Some experts have even questioned the veracity of previous videos posted by The Ocean Cleanup. Earlier this year, marine biologist Clark Richards responded to a video of the charity dumping a net of plastic waste it claimed to have scavenged from the sea with the words: ‘I call bullshit.’

He suggested the trash in the clip was too pristine to have been floating around the ocean for any length of time.

The Ocean Cleanup disagreed, arguing that continued exposure to ultraviolet light and an environment low on nutrients prevented a higher level of fouling.

Watch the full animated video showing our vision of this future: https://t.co/xKrLPZJ8gr. pic.twitter.com/koWUwzri4v

The non-profit has accepted it’s just one small part of the answer to plastic waste. Founder Boyan Slat previously told the Verge: ‘We have never stated that we are the one and only solution to the marine plastic pollution problem.’

From creating less plastic to dumping less of it in the seas, we need to ‘change the entire way we deal with plastic globally,’ he told the publication.