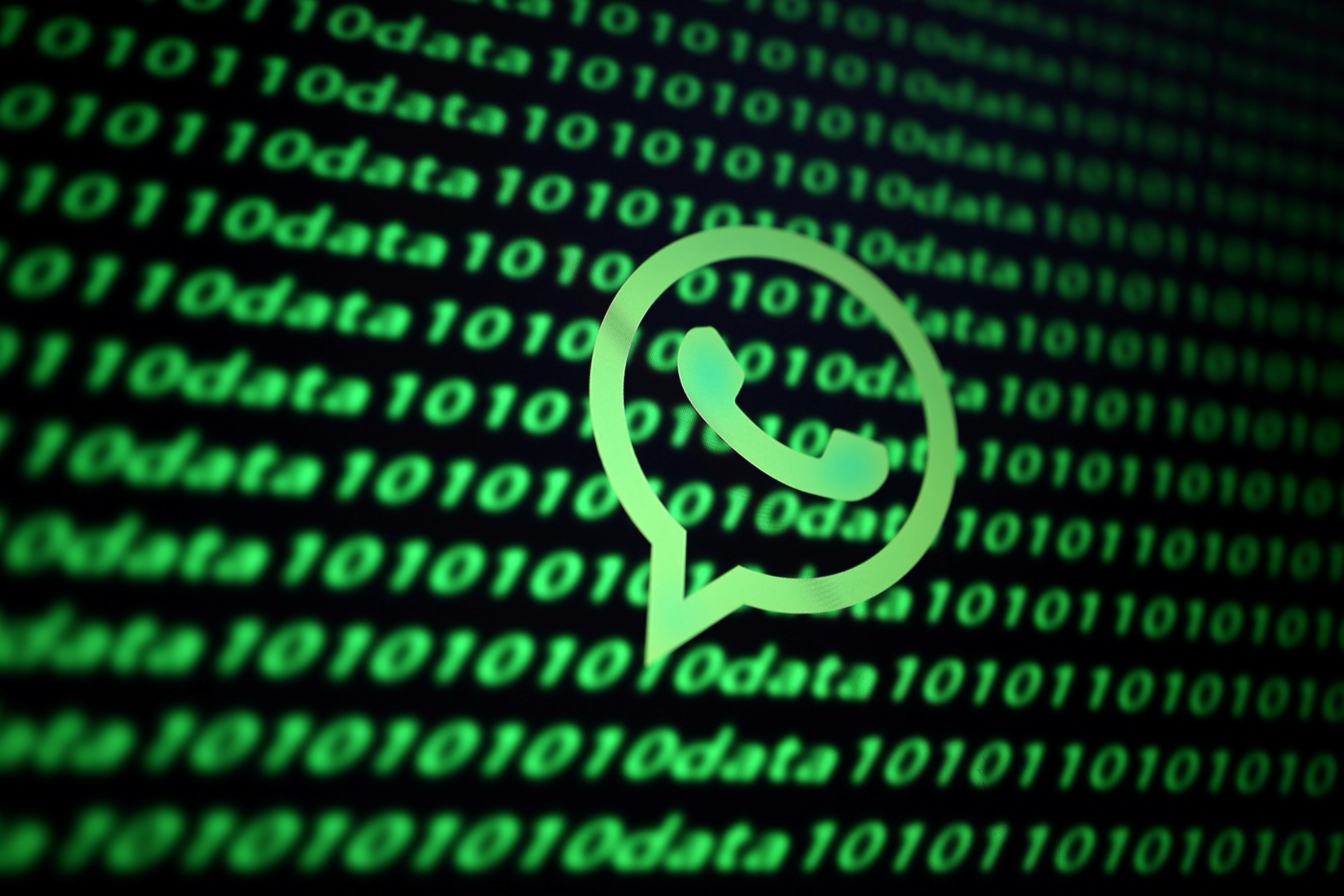 BRASILIA (Reuters) – Brazil’s antitrust watchdog is asking Facebook Inc (FB.O) to explain the fee structure for its short-lived payments service launched in June in partnership with card processor Cielo SA (CIEL3.SA), according to a document seen by Reuters.

The service on Facebook’s WhatsApp messaging platform was blocked by Brazil’s central bank eight days after the launch.

Facebook charged merchants a 4% fee per transaction, above market prices, but transfers among individuals were free.

Cade, as the watchdog is known, said it wanted to understand the rationale for the fee and see if the deal prevented other card processors from joining the payment platform as Cielo dominates Brazil’s market with a 40% share.

Facebook and Cielo have said the deal did not exclude others from joining.

The antitrust watchdog also asked Facebook to explain how it reached agreements with Cielo and card issuers Nubank, Banco do Brasil SA (BBAS3.SA) and Sicredi.