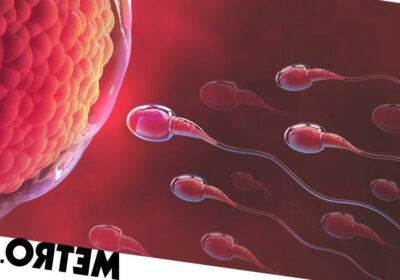 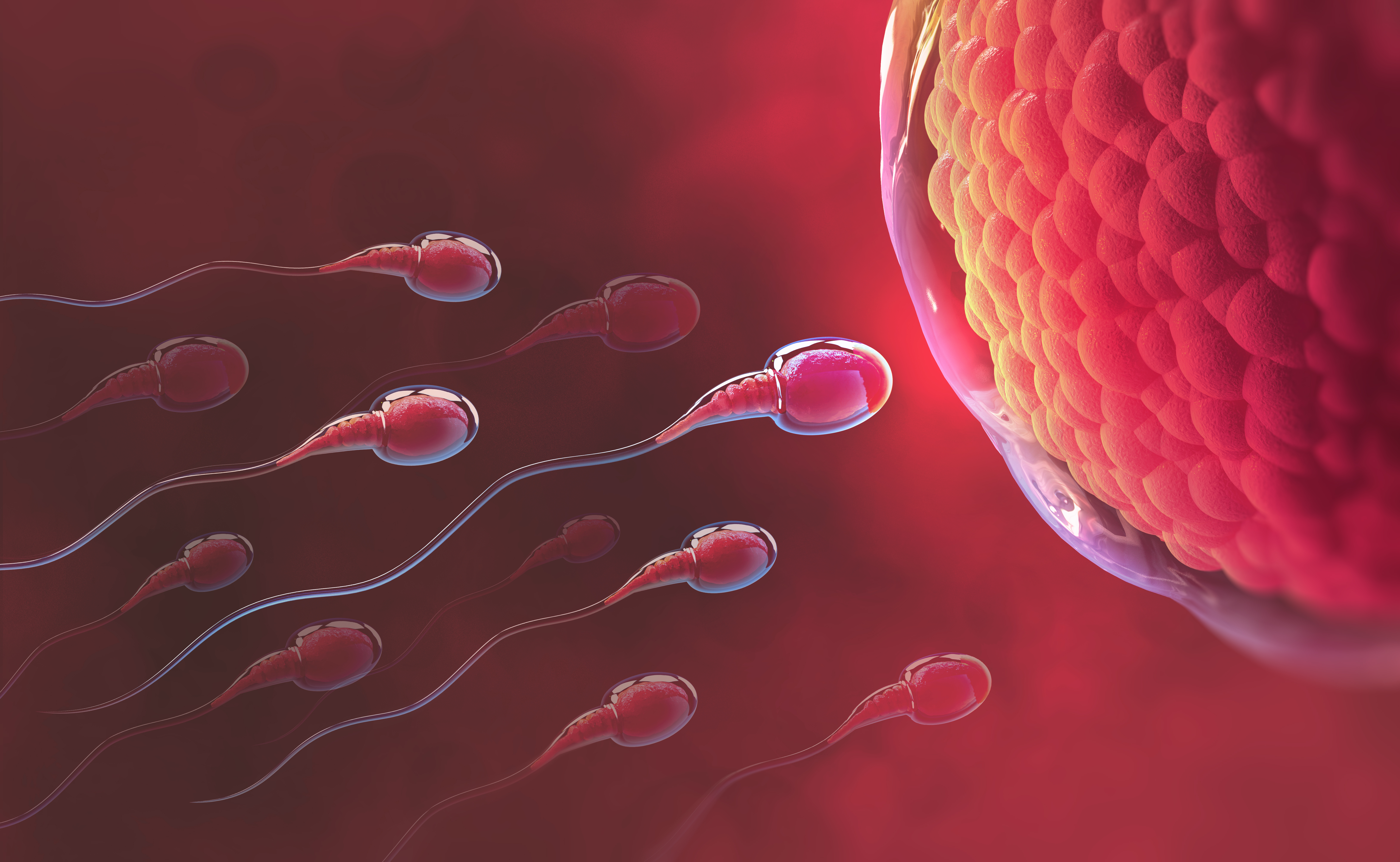 Young boys with cancer who become infertile because of chemotherapy may be able to father children thanks to frozen testicular tissue.

A recent study in rats suggests that if testicular tissue was frozen before cancer treatment, it could be reimplanted later in life so these child cancer patients can one day have biological children through in vitro fertilisation (IVF).

Scientists at the University of Pennsylvania, were able to reintroduce testicle cells that were frozen for 23 years into infertile mice, which were then found to produce healthy sperm.

The success of this study in mice could offer hope for men who face infertility as a side effect of childhood cancer treatments.

The mice in the study had been treated with a drug that killed their sperm-making cells. Later, when the mice’s testes, implanted with the preserved stem cells, were examined, the 23-year-old stem cells had survived and developed into groups of sperm-producing cells.

The groups of cells from the implants were making mature sperm, but only about a third as many as the ones derived from implants of fresh or recently frozen cells.

However, even the low sperm count is found to be encouraging for scientists if it works in humans.

‘You really only need one viable sperm to succeed,’ Eoin Whelan, one of the authors of the study told New Scientist.

Chemotherapy to treat cancer in young boys can kill stem cells in the testicles that make sperm. While adults can have their sperm samples frozen before treatment, children who are yet to go through puberty cannot resort to this option.

Some clinics have been removing and freezing small samples of children’s immature testicle tissue in the hope that, if reimplanted when they are adults, it will mature and start making sperm.

It is unclear if the results will translate to people, as the researchers froze isolated testicle stem cells, while fertility clinics are freezing whole tissue samples.

The researchers also took the cells from adult rats, while clinics take tissue from children who haven’t yet gone through puberty.

Previous research on monkeys had shown that it was possible to use cells frozen for months but the latest study suggests long-term freezing is also viable.

In 2019, the first monkey was born using the ‘frozen testicle technique’ in an important breakthrough for getting human trials approved.