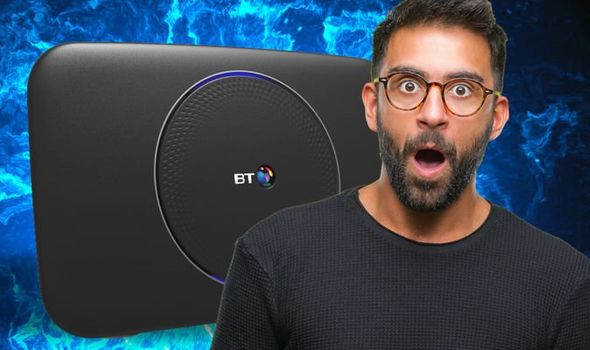 Openreach has confirmed plans to bring its superfast broadband network to 94 more rural villages and towns in the UK. This next-generation technology is capable of bringing 1Gbps internet speeds to your home. For comparison, the average broadband speed in the UK is currently 64Mbps, which is considerably slower than the 1,000Mbps speeds provided by these new fibre cables.

Needless to say, as millions work and study from home during the ongoing public health crisis – relying on video call solutions and collaborative online tools, improved broadband networks will play an integral role in keeping everyone connected.

Next-generation fibre broadband will also pave the way for Ultra HD and 8K video content. Not only that, but Netflix-style streaming options for video games – like Microsoft xCloud and Google Stadia – could also gain traction when broadband speeds improve from the current 68Mbps average.

All of the 94 new rural towns and villages picked for fibre broadband are in Northern Ireland and installation will be completed by Openreach within the next two years, the firm says.

MORE LIKE THIS
BT vs Sky vs Virgin Media: One broadband supplier just embarrassed ALL of its rivals 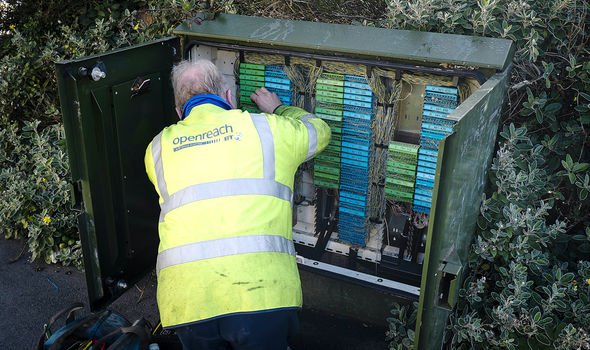 For those who don’t know, Openreach provides the broadband infrastructure for a number of brands, including BT, EE, TalkTalk, Zen, Sky, Giganet and more. The full-fibre network provided by Openreach already covers 2.75 million premises in the UK, with plans to expand to 4.5 million homes by March 2021.

After that, Openreach has plans to reach an additional 20 million premises by the late 2020s.

Director of Openreach Northern Ireland Mairead Meyer said: “As one of the biggest investors in infrastructure in Northern Ireland, Openreach is committed to bringing ultra-reliable and ultrafast broadband to as many people as we can, as quickly as possible. With that in mind, we’re delighted to announce a further 94 towns and villages today that will be part of our ‘Full Fibre’ build programme and particularly pleased that so many of these areas are in rural communities.

“This is important to us as we look to play a role in the economic recovery and long-term growth of NI. Ensuring that we’re balanced in our build programme is central to this and our engineers are building to over 750 homes every day in both rural and urban areas. In addition, we also have schemes in place, such as our ‘Community Fibre Partnerships, which is bringing broadband to areas that are harder to reach and making sure no one gets left behind.”

To ensure the thousands of extra homes are connected with superfast broadband, Openreach plans to recruit 100 apprentice engineers across the region between today and March 2021. The villages and towns earmarked to get the colossal speed upgrade are: