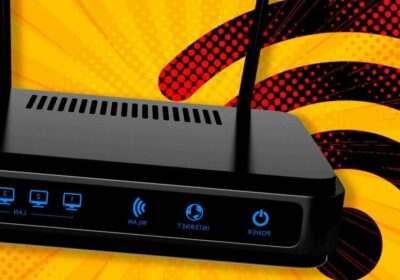 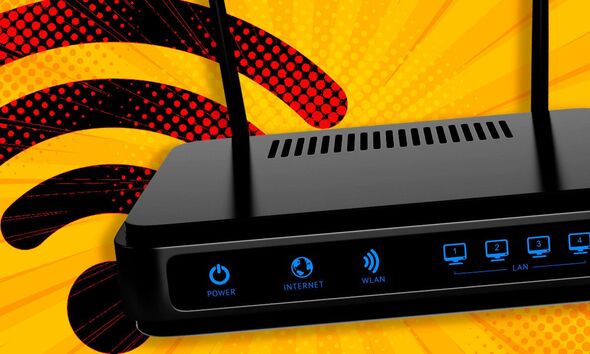 If your downloads are like watching a snail trudge through treacle there’s a very simple hack to try that could help to speed things up. Virgin Media has issued some new advice to its customers and if it’s definitely worth trying if your broadband isn’t up to scratch.

To help your router stay up to speed, Virgin says it’s a good idea to reach for the plug and hit the power button. Yes, that old trick of turning it off and on again can work wonders for those all important download speeds.

Along with clearing any bugs or glitches, performing a reboot can have another big impact as it can help to clear congestion especially if your router happens to positioned close to a neighbouring Wi-Fi device.

As Virgin explains: “Wi-Fi modems remain static on a single channel setting, which can become congested. If another gadget nearby is also using one of the same channels (for example, your neighbour’s router), the two devices could be competing for airtime. You can solve this by turning your Hub off and on again. When you reboot, the Hub’s channel switching mode instantly kicks in. It will automatically pick up the best channel to operate on.”

Virgin Media has launched a deal that features broadband for half price. Customers can sign up and get 360Mbps speeds for just £15. It’s even free to join.

Now, before you reach for the off switch it’s worth remembering that a full reboot can take up to five minutes to complete and whilst things are powering back up the internet won’t work.

So, make sure nobody is in the middle of an important download or office Zoom call before unplugging your router.

Along with that simple power trick Virgin has also offered some other advice including making sure the router is placed in a prime position and is away from devices such as wireless speakers, cordless phones and baby monitors as these can all interfere with WiFi signals.

It’ also worth remembering that wireless networks are often shared between lots of devices, including computers, games consoles, smartphones and TVs.

Virgin says that this can cause reduced speeds and breaks in connection as they all fight for the best signal.

If you’re desperately trying to download a massive PS5 game it’s worth turning off other gadgets that might be munching through the bandwidth or you can try performing memory-hungry tasks later a night when fewer devices are using the web.

“You probably own multiple devices yourself, but you want to ensure that whichever one you’re using at the time is performing really well and to the best of its ability,” Virgin added.

“What you need to do is switch off anything you aren’t using and try downloading large files, like movies and music, late at night when other devices are asleep.”