Broadband warning: Your microwave can break your internet and slow download speeds 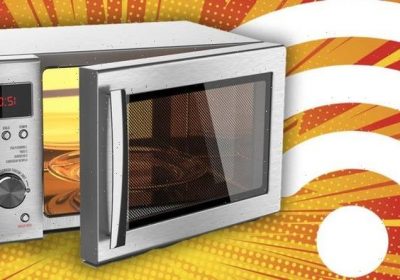 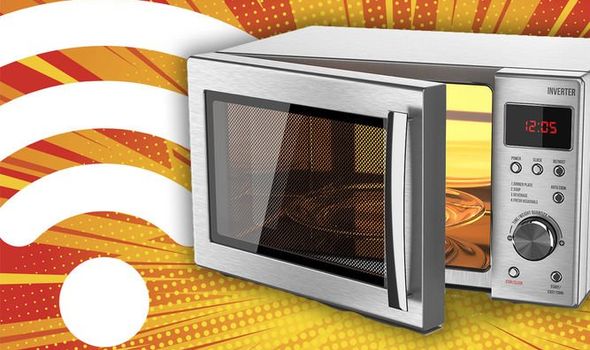 Cooking your evening meal in the microwave could be wreaking havoc with your broadband. Yes, that home appliance that millions of us use every day might be the cause of your Netflix binge coming to a shuddering halt. According to a new survey from Zen Internet, it seems most Britons are completely unaware that simple things such as an oven can affect the internet signal being beamed around their homes.

In fact, Zen is warning users to avoid placing their router anywhere near these appliances as the electromagnetic waves they produce can interfere with WiFi signals.

Cooking isn’t the only myth that Zen has busted in its new research with consumers also unaware that it does matter where you place your router.

Zen says that the centre of the home is the best location for that little flash box if you want a strong connection.

Most users also believed that switching the router off and on again will fix most issues. A quick reboot can help sort minor glitches but this won’t mend serious problems and is not a long-term fix for bad broadband.

Other top misconceptions include discovered in the survey include:

• Thinking the router is a fire hazard

• Believing WiFi can cause harmful radiation

Paul Stobart, CEO at Zen Internet, said: “The past year has entrenched our reliance on a solid internet connection with home broadband suddenly being used for work and leisure throughout the day. However, there are still steps that users can take themselves to maximise the potential of their broadband. By busting some of the myths associated with internet setup, and giving guidance on factors such as the disruptive nature of microwave frequencies, we hope to be able to improve the experience of our customers and would encourage other providers to follow suit.”

Zen says that common mistakes made by the public may be born out of a lack of understanding on the terms used in the industry.

Just under three quarters surveyed believed the broadband industry has too much jargon in it, with nearly a third calling it confusing and nearly a quarter believing providers do it on purpose to confuse people.