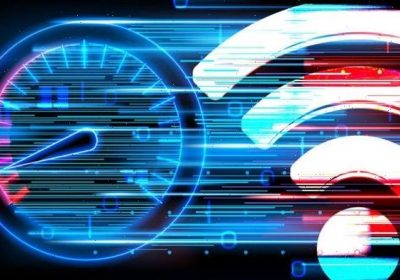 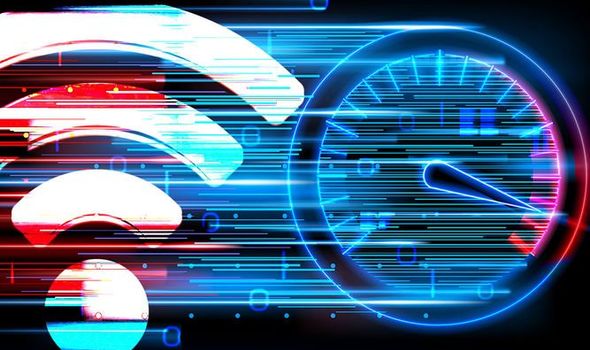 Many of the UK’s biggest Internet Service Providers (ISPs) are rolling out blisteringly fast speeds to homes across the country. BT and Virgin continue to roll out their ultrafast 1Gbps technology and Sky has just announced that it’s boosting its service with the launch of 500Mbps speeds.

As a quick guide, a 1Gbps connection beams a full HD movie to TVs in around 30 seconds and those with Sky’s new 500Mbps offering would wait just one minute before watching the latest blockbuster. That all sounds very impressive but something new is coming soon that will offer a feature BT, Sky and Virgin Media simply can’t match.

Cuckoo is a newcomer to the UK broadband market with the firm launching its internet service last year. What sets this company apart from most of its rivals is that it doesn’t ask its customers to sign up for a lengthy deal which means they can leave at any time.

Right now, Cuckoo offers just one simple broadband plan with users able to access standard speeds of around 70Mbps. That’s not exactly fast but things are about to change with the firm boasting that, from October, users will be able to access full Fibre to the Premises (FTTP) speeds.

Because the fibre cable comes right into the property, Internet Service Providers can then offer infinitely faster speeds.

It’s unclear just how fast Cuckoo’s speeds will be but FTTP has the capability of beaming the web into living rooms at a rate that’s over 10 times faster than the UK average.

Although speeds are yet to be announced, the company has confirmed that it will continue to offer monthly rolling contracts even with these much-improved downloads.

That’s a big bonus. For comparison, Sky and Virgin both require its Full Fibre users to sign up for an 18 month deal with BT wanting users to sign on the dotted line for two whole years.

Speaking about the update, Alexander Fitzgerald, Founder and CEO of Cuckoo Broadband, told ISPreview: “Our mission from the very beginning has been to disrupt the broken broadband market, dominated by a large few who rip off their customers. As part of our mission to make broadband simple, flexible and fair, we are now launching a super fast full fibre connection for our customers. We are also the first ISP to offer full fibre on a monthly rolling contract, making broadband work for you, not the other way round.”