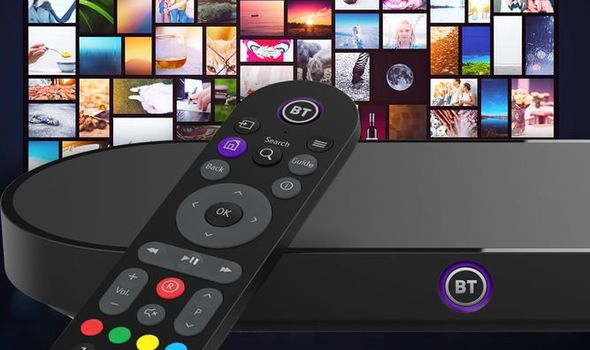 Sky Q might offer one of the very best ways to watch TV but it’s about to get some serious competition from BT. The broadband firm has just announced the launch of its new set-top box which brings a much-improved way of tuning into your nightly telly binge. Like Sky Q, BT’s new TV Box Pro allows users to watch content in 4K HDR quality. That not only means everything looks pin-sharp but also packed with a greater level of detail.

For those who don’t know, 4K resolution combined with HDR brings a picture packed with seriously rich colours, especially in the darkest and lightest parts of the screen. If you watch a lot of documentaries or blockbuster movies, you’ll immediately see the difference. That’s because there’s no loss in detail when scenes take place in places with a stark contrast between light and dark.

Other features include four tuners which allow owners to record three shows whilst watching a fourth and there’s 1TB of storage which should mean around 600 hours of content can be kept on the box without needing to hit the delete button. 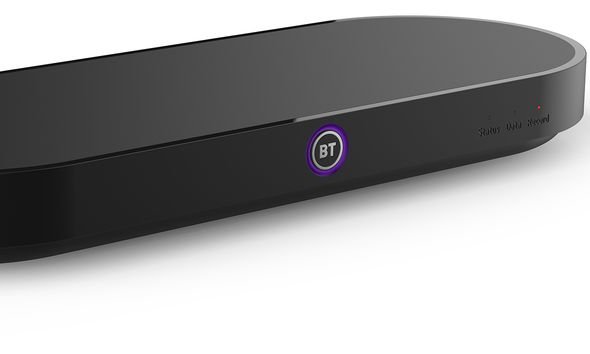 There’s also a Bluetooth remote, rather than the standard InfraRed option, which means you can pop the set-top in a cabinet without worrying that you won’t be able to change channels or pump up the volume.

“We’ve seen such great feedback since launching our flexible TV plans and now the award-winning platform is about to enter the next generation of viewing. We’ve got lots more planned, which I can’t wait to share with our customers shortly”.

As well as a new set-top box, BT says it has also completed a roll out a new enhanced user interface. A new Homepage showcases content in an image-led view while the unified search function is easier to find. Viewers can search across all apps and live TV and easily pick up from where they left off, with a more visual My TV section, giving easy access to recordings and on-demand Watchlist where you can continue watching content.

Although available initially with a wired connection, BT TV Box Pro is Wi-Fi capable with an enabling update planned for later this year.

If you fancy giving it a try, the BT TV Box Pro is available initially to customers taking out BT TV’s VIP package.