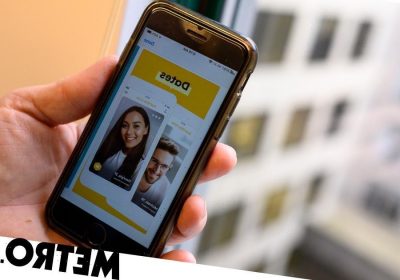 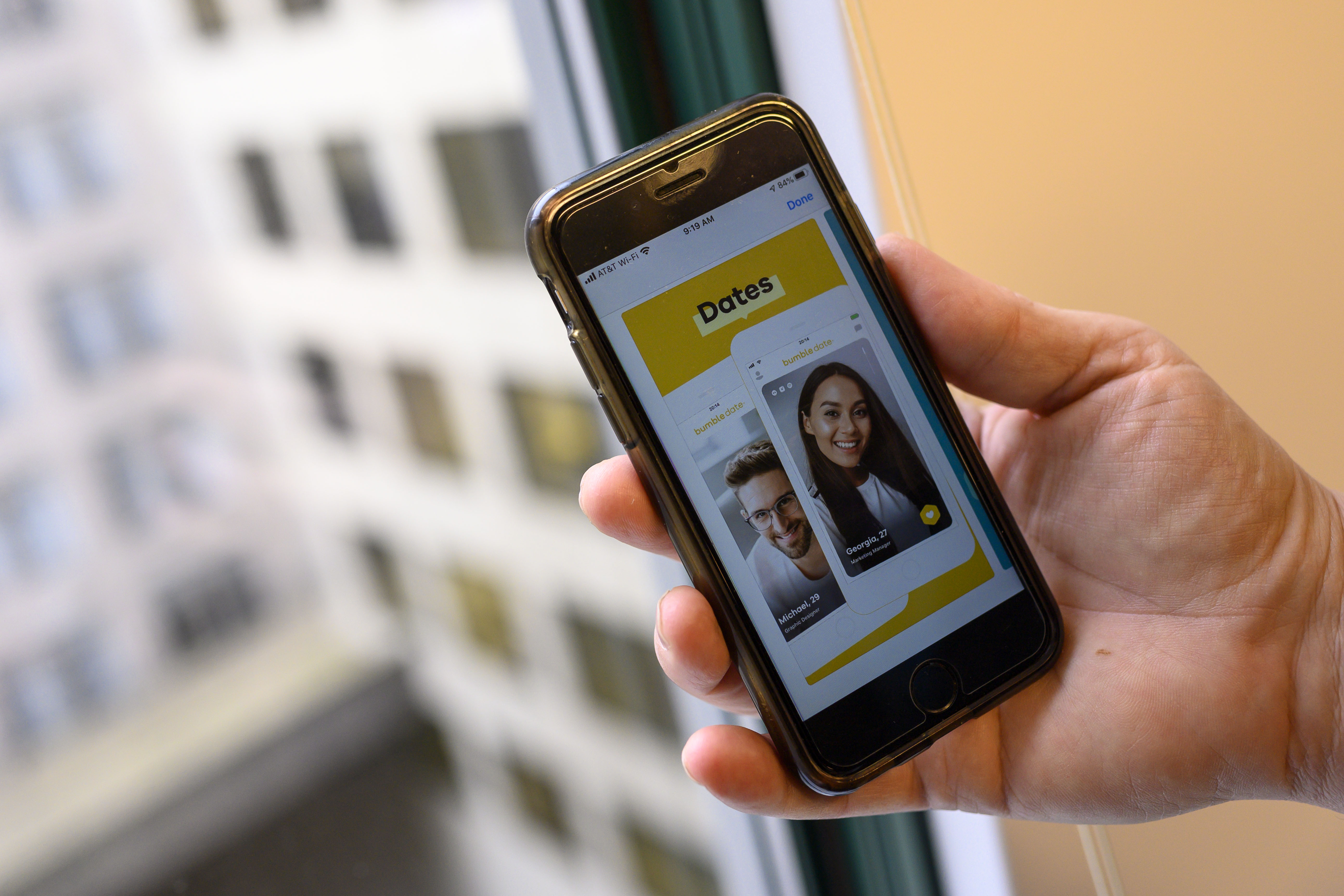 The dating app Bumble has decided to give its entire global workforce a week of paid holiday to help tackle collective burnout.

This week, the company’s 700-strong global workforce will get the time off while the app effectively closes its doors.

They will return to work on June 28.

‘Like everyone, our global team has had a very challenging time during the pandemic,’ a spokesperson for Bumble told Metro.co.uk.

‘As vaccination rates have increased and restriction have begun to ease, we wanted to give our teams around the world and opportunity to shut off and focus on themselves for a week.’

In a tweet, Bumble’s head of editorial content praised the decision to give staff the time to recharge.

‘In the U.S. especially, where vacation days are notoriously scarce, it feels like a big deal.’

According to Bumble’s career page, the company offers a decent amount of benefits for employees.

But, there’s a staunch difference between US and UK staff.

While London-based workers are entitled to 24 days of holiday as well as public holidays, those in Austin, Texas aren’t so lucky.

In America, staff get a mere 15 days of paid time off per year.

If the US-based staff don’t take all their holiday entitlement, they are allowed to roll five days over to the next year.

You might think what makes it so special in the world of Tinder, Hinge, Grindr and more, but Bumble has always had a distinct USP.

For heterosexual women looking to meet a man, the woman is in control – she is Queen Bee, hence the name Bumble.

For same-sex couples, either woman could send the first message.

Born in Salt Lake City, Wolfe Herd married oil heir Michael Herd in 2017, and the pair welcomed their first child together in 2019.

Posting a photo of their son, Wolfe Herd confirmed his name was Bobby Lee Herd II, known affectionately by Bo.

In her career, she has had prior experience in the app world, having been a co-founder of Tinder until leaving the company, alleging sexual harassment,

In a letter published before taking Bumble public, Ms Wolfe Herd wrote: ‘I have experienced first-hand how unequal relationships negatively impact all areas of life.’

‘I wanted to change this.’

Giving women more power over what sort of interaction they receive online has proven a masterstroke, as the company’s value has rocketed.

Rush Hour Crush – love (well, lust) is all around us

Tell us about your Rush Hour Crush by submitting them here, and you could see your message published on the site.