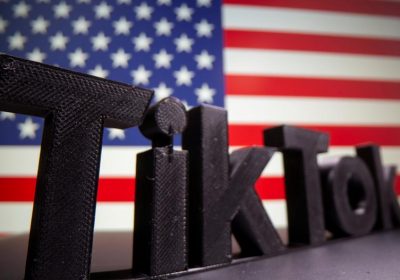 “ByteDance responded Wed that the previous media reports over the company being in preliminary talks to list TikTok in New York was not true”, the Global Times reported.

The newspaper said earlier, citing sources, that ByteDance was in preliminary discussions to list TikTok on the NYSE.