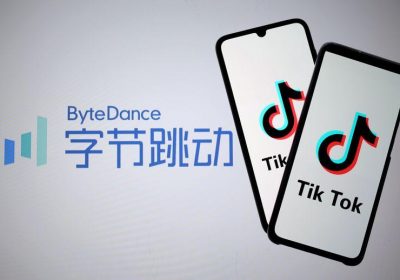 FILE PHOTO: Tik Tok logos are seen on smartphones in front of a displayed ByteDance logo in this illustration taken November 27, 2019. REUTERS/Dado Ruvic/Illustration

NEW DELHI (Reuters) – China’s ByteDance has decided to reduce the size of its India team and is unsure when the company will make a comeback in India, it said in an internal memo to employees on Wednesday.

India has decided to retain its ban on video app TikTok and 58 other Chinese apps after reviewing responses from the companies on issues such as compliance and privacy, two sources with direct knowledge of the matter told Reuters on Tuesday.

The apps were banned amid rising tensions between India and China following a border clash between the two nations last year.

“We initially hoped that this situation would be short-lived … we find that has not been the case,” ByteDance wrote in an internal memo to staff, seen by Reuters.