Can a Machine Learn Morality? 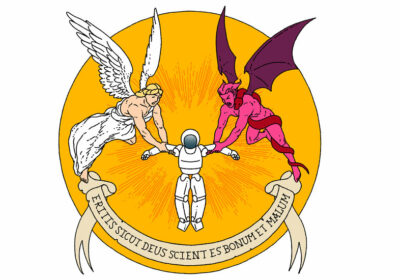 Researchers at a Seattle A.I. lab say they have built a system that makes ethical judgments. But its judgments can be as confusing as those of humans.

Researchers at an artificial intelligence lab in Seattle called the Allen Institute for AI unveiled new technology last month that was designed to make moral judgments. They called it Delphi, after the religious oracle consulted by the ancient Greeks. Anyone could visit the Delphi website and ask for an ethical decree.

Morality, it seems, is as knotty for a machine as it is for humans.