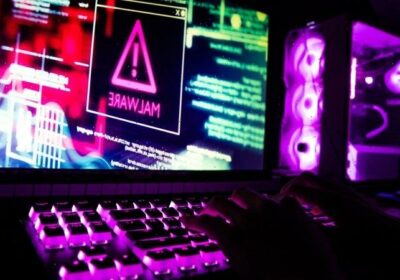 Children’s charity The Smith Family has become the latest major Australian organisation to fall victim to a cyberattack, with hackers accessing confidential information of its donors including credit card details.

The charity on Tuesday confirmed it detected a data breach in October and it successfully stopped hackers from stealing its funds. But after digital investigators completed an investigation, they found that donor names, addresses and contact information was accessed along with the partial credit card information. 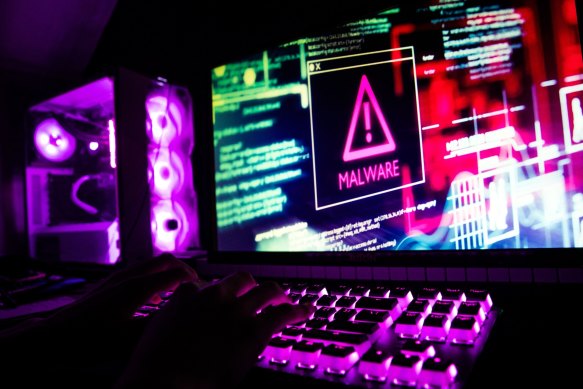 "We apologise for any concern or stress that this incident may have caused," chief executive Doug Taylor said in a statement. "We’re contacting every single donor and sponsor about the incident, whether their information may have been accessed or not."

There is no indication so far that any donor information has been misused, Taylor said, though recent cyber breaches including the attack on Medibank has shown early indications are often unreliable.

The card information breached is limited to the first four and last digits on some cards. Other card data is not stored by The Smith Family, it said.

The charity, which helps to educate children in need, has not yet said how many donors have been affected. It does not know the culprit.