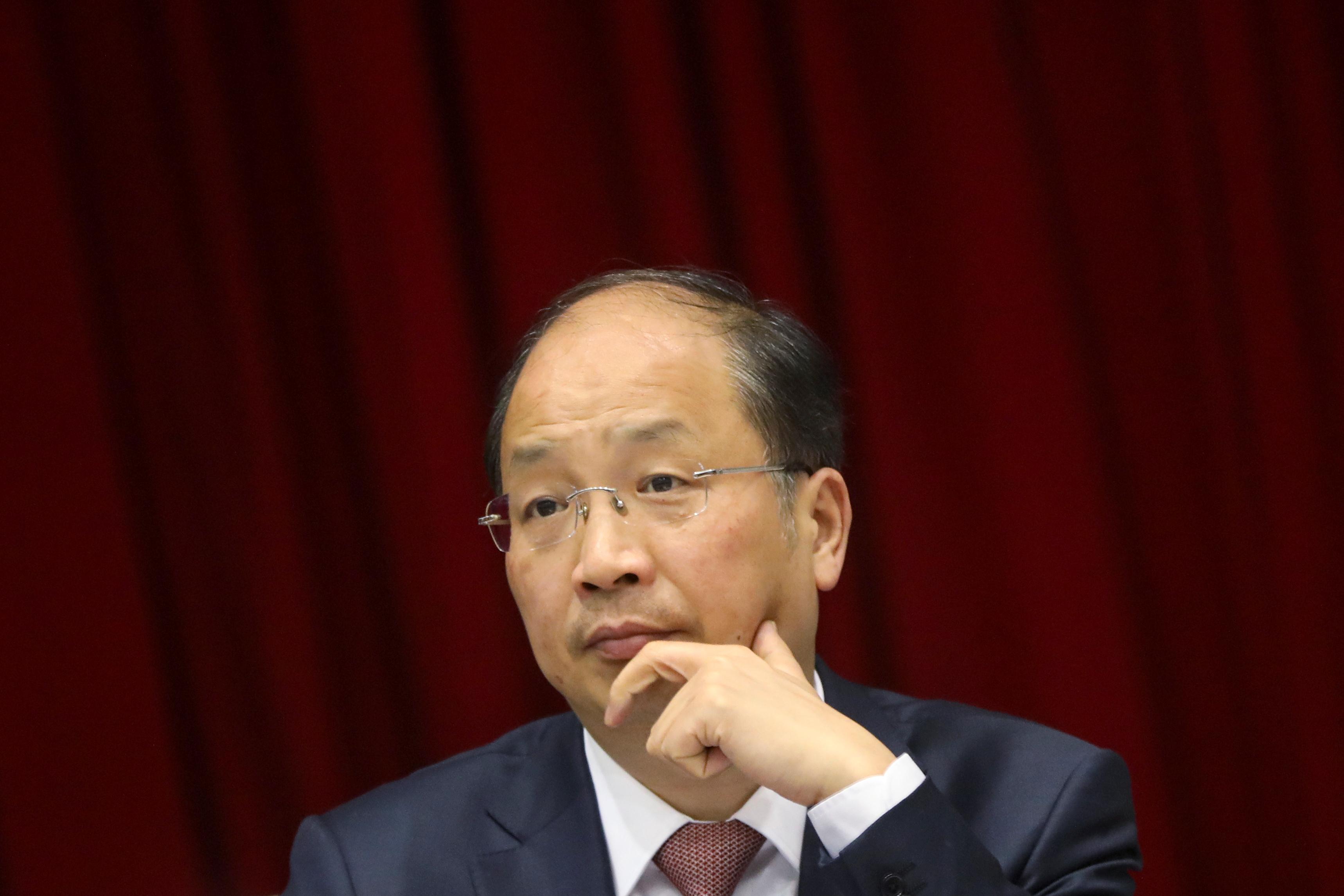 First announced by President Xi Jinping in November, Shanghai’s new tech board is largely seen as Beijing’s move to become self-sufficient in core technologies such as chips, IT and biotech. So far, 120 companies have applied to list on the board.

Underscoring importance of the STAR Market, Chinese vice premier Liu He participated in the launch ceremony in Shanghai on Thursday, along with CSRC’s Yi.

Complete with a U.S.-style registration-based IPO system, the STAR Market would be mainland China’s first exchange-run board that allows pre-profit firms to list.

It will also do away with paternalistic guidance from regulators on IPO pricing and timing – developments that have some bankers and investors calling it China’s boldest market reform yet.

Setting up the new tech board “is a brand new exploration, and there could be various difficulties and challenges,” Yi said on Thursday.

For example, the STAR Market needs to balance a less cumbersome IPO system with quality of listed companies, while the absence of government guidance in pricing could result in lofty IPO prices, Yi said.

In addition, demand will exceed supply initially, so “you cannot rule out the possibility of short-term speculation, and high volatilities,” he added, urging investors to be rational, and pay attention to information disclosure.

Yi also said that CSRC would soon roll out a series of measures to open up China’s capital markets wider.

More specifically, China will encourage more foreign participation in the country’s exchange bond market, and will facilitate the issuance of yuan-denominated “Panda bonds” by overseas institutions.