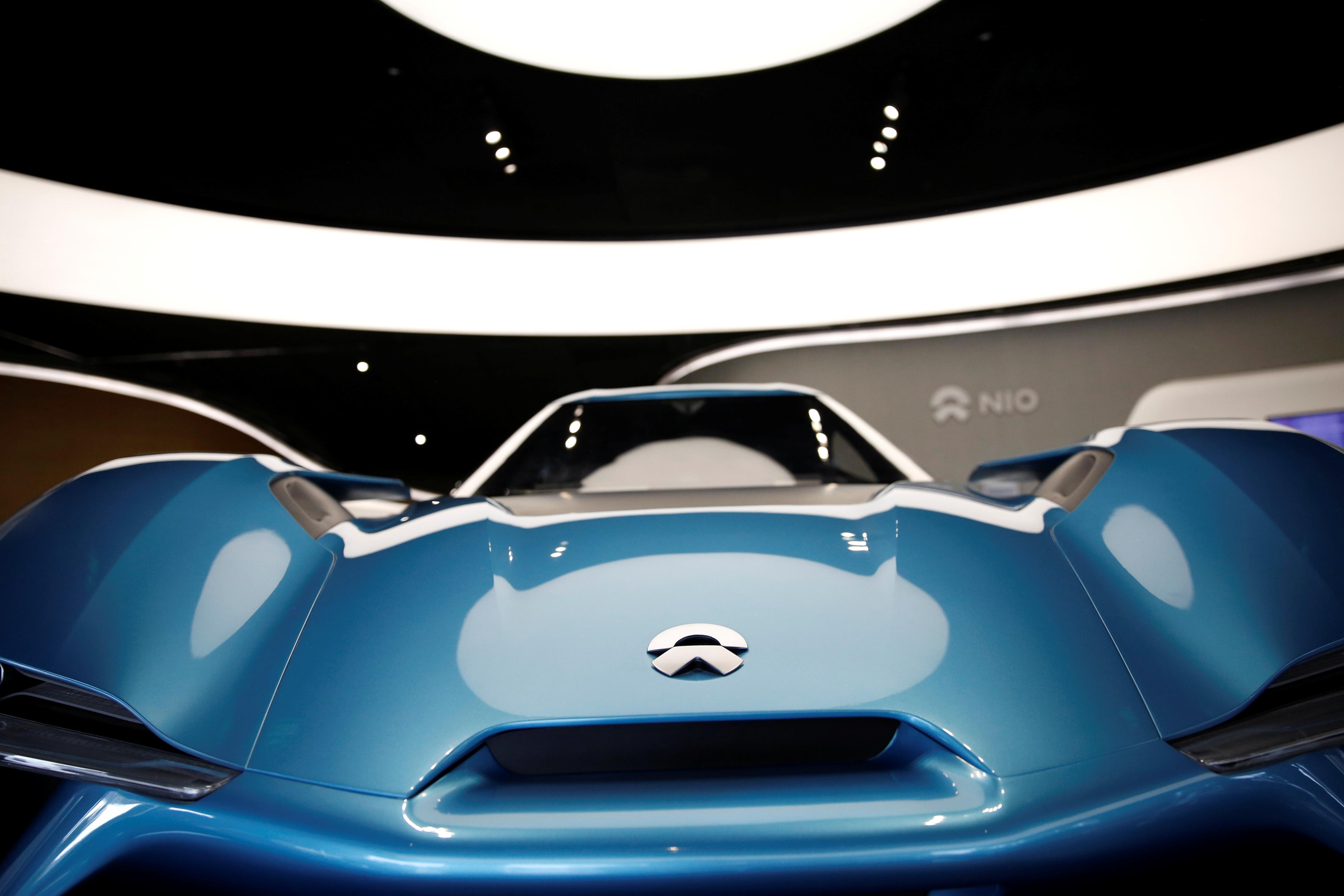 BEIJING/SHANGHAI (Reuters) – Chinese electric vehicle (EV) maker Nio Inc (NIO.N) has launched a battery leasing service that will allow drivers to buy an EV without owning the battery pack – one of the most expensive EV components – thereby lowering the starting price of its cars.

The service, called “battery as a service” (BaaS), entails drivers paying a monthly rental fee for use of the batteries.

The industry ministry has said it would promote the adoption of vehicles with batteries that can be swapped between different makes and models.

To that end, Nio’s battery packs are the same shape and size across its lineup, which is comprised of three SUVs. EV models from peer BAIC BluePark New Energy Technology Co Ltd (600733.SS) also have standardised batteries.

The batteries for Nio’s leasing service will be supplied by a company established by Chinese battery makers including leader Contemporary Amperex Technology Co Ltd (300750.SZ). The company has registered capital of 800 million yuan, a government filing showed.